Imagine being a human being and spending on $150 on a new razor. 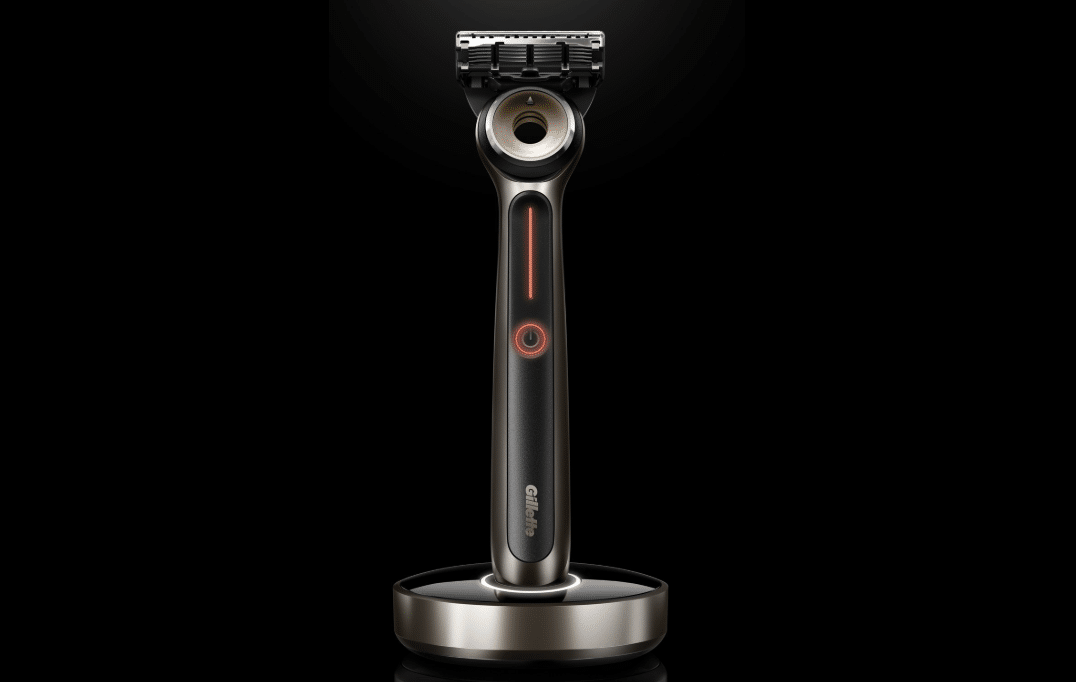 Affordability is not the focus of Gillette’s newest product. The Heated Razor looks like many of Gillette’s other products except that it includes a “warming bar” that keeps your face warm on cold winter days. The price: $150, according to Wired.

According to Gillette’s global brand manager, Donato Diez Guerrero, the Heated Razor provides users with a “consistent, sustained warmth that gets distributed over the face in an even way.” Behind this is a heating element near the top of the razor’s handle where it connects with a cartridge. Once activated with a push of a button, it takes less than a second for the bar to heat up to either 113 or 122 degrees.

As far as keeping that consistent temperature, we have four sensors that are in the warming bar that are constantly monitoring the temperature, so as heat is transferred to the skin, the handle’s continuing to replenish that heat to the warming bar. It’s in a constant feedback loop to make sure it’s staying just hot enough, but not too hot.

How to get your hands on Gillette’s new Heated Razor

To promote the Heated Razor, Gillette is first introducing the product through an Indiegogo campaign that launches today, Sept. 18. Through the campaign, you can purchase a Heated Razor for as little as $109. It looks like that price will eventually rise to $150, then $169 before it arrives in stores. Each refill is priced at $20.

The Heated Razor looks like an exciting concept, and despite the price tag, I wouldn’t discount it. Despite losing market share in recent years to companies like Dollar Shaving Club, Gillette is still a huge force in the marketplace.

The Heated Razor is expected to launch in early 2019.

Would you buy the Heated Razor? Do you think it’s too expensive?  Let us know in the comments below.