Apple’s iOS 12 is now available to everyone, here’s what you need to know

Here’s how to download and start using the features today. 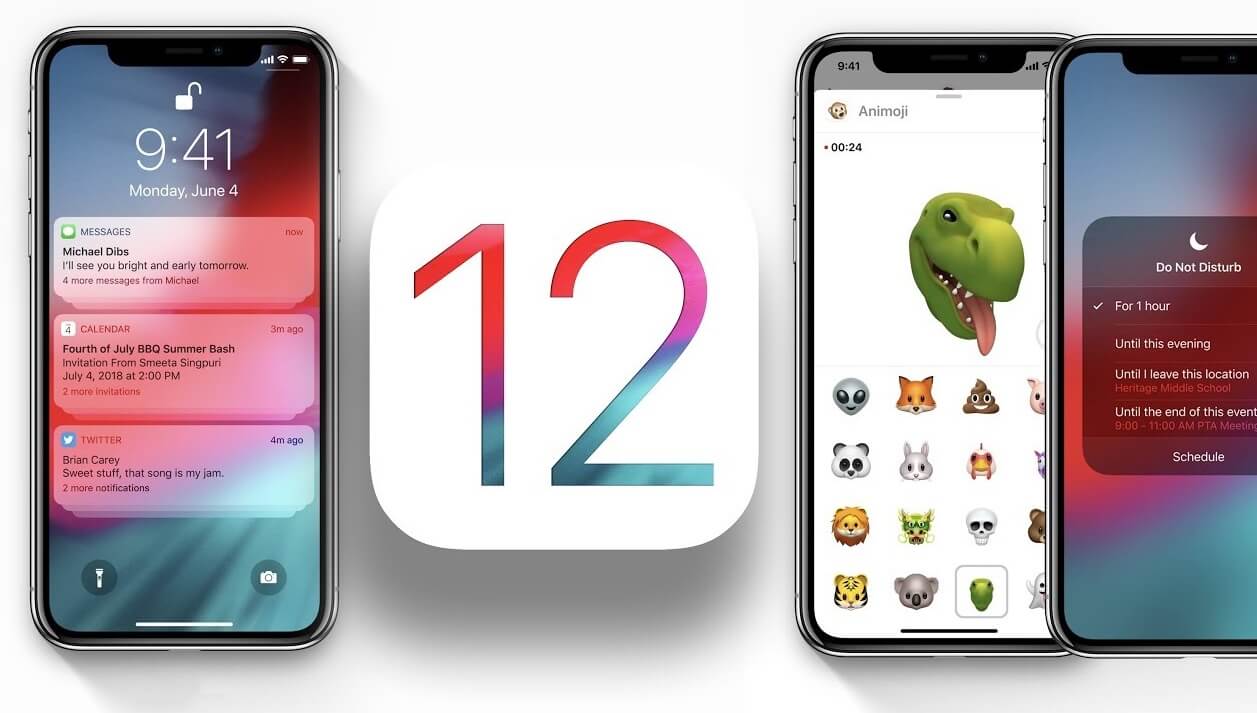 Three months after it was first announced, iOS 12 is now available for iPhone and iPad. The update includes performance improvements and lots of new features.

To download and install iOS 12, go under the Settings app on your iOS device. Head to General > Software Update to get started. The update is compatible with the iPhone 5s and later, iPad mini 2 and later, and the sixth generation iPod touch.

System features include the introduction of a new Shortcuts app that allows you to create automated actions that you can ask Siri to perform. There’s also ARKit 2, which gives you the ability to share your view with other iPhones. ARKit 2 also powers the new Measure app.

One of the most significant new iOS 12 features is the introduction of Screen Time. This tool lets you track how much time you use on your iOS devices each day (and how). You can also use it to monitor what your kids are doing too.

Other features included with iOS 12

Other new and updated features include:

Also, on devices with Face ID, iOS 12 lets you add two faces for authentication now, instead of only one.

There’s a lot to unpack with iOS 12. We will be taking a closer look at features in the coming days. The update arrives on the same day as software updates for Apple Watch, , and HomePod.

Using iOS 12? What feature is your favorite? Let us know in the comments.