Now I just have to convince my friends to use it. 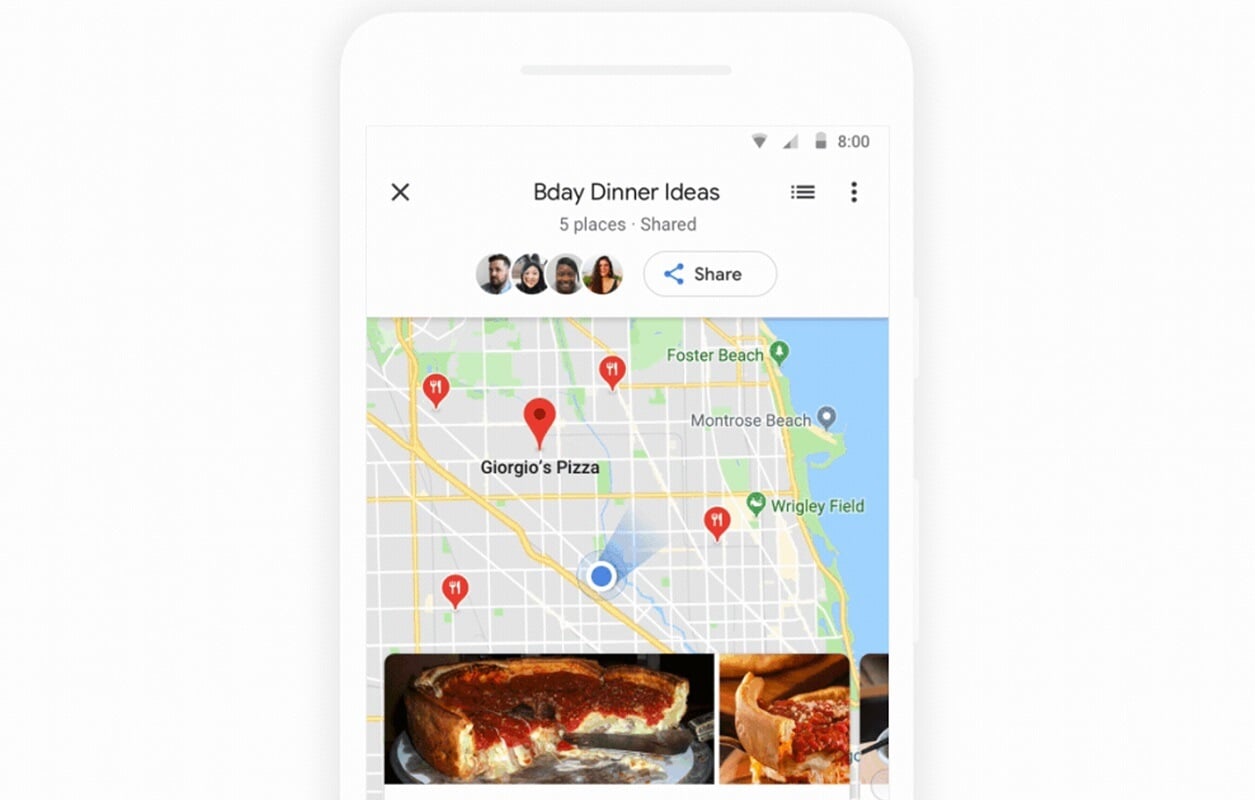 Google Maps is introducing a new group planning feature on iOS and Android. The tool allows you to plan your outings with friends.

With Google Maps’ group planning feature, you can create a list of places and then share those locations with your friends. From there, your friends can vote on where to go. Members of your group can also veto locations and replace them with others. Once you create a list, you can share it just like any other link on your smart device. Links are easy to share on mobile or the web.

Here’s how to use the new feature

To get started with group planning in Google Maps, just long press on any place to add it to a shortlist. Once you’ve added locations, you can quickly share the list with your friends on any messaging platform, add or remove additional places, and vote together in Google Maps.

The feature is not only extremely useful, but it also helps highlight Google’s recent push to have Google Maps act more like a discovery tool, not just a directions app.

Two months ago, the service added the ability to track when your friends’ smartphone needs to be recharged. With the feature, you can see their battery status when using location sharing.

It has also added a restaurant-matching feature that automatically shows a “match” percentage on restaurants you find on the app. The ratings are based on your unique preferences.

In June, meanwhile, Google Maps added an augmented reality (AR) Street View mode, which uses Google’s current Street View and Maps data to give you a live feed from your phone’s camera to overlay walking directions on top of the real world.

Does Google Maps’ new group planning feature sound like something you’d use? Let us know below.