I mean, why notch? 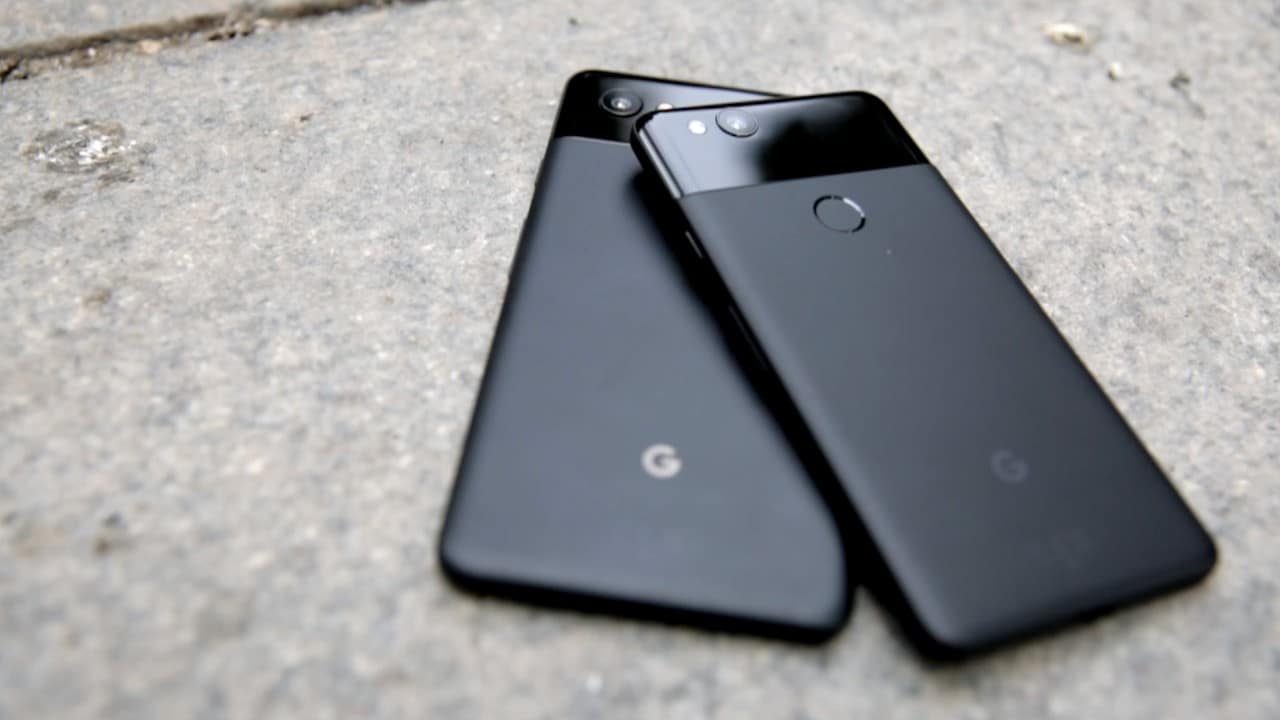 Android fans who laughed at the iPhone X when it was released last year because of its notch aren’t going to like this news. A new leak suggests the upcoming Google Pixel 3 XL will also have a notch at the top of the device, according to BGR. 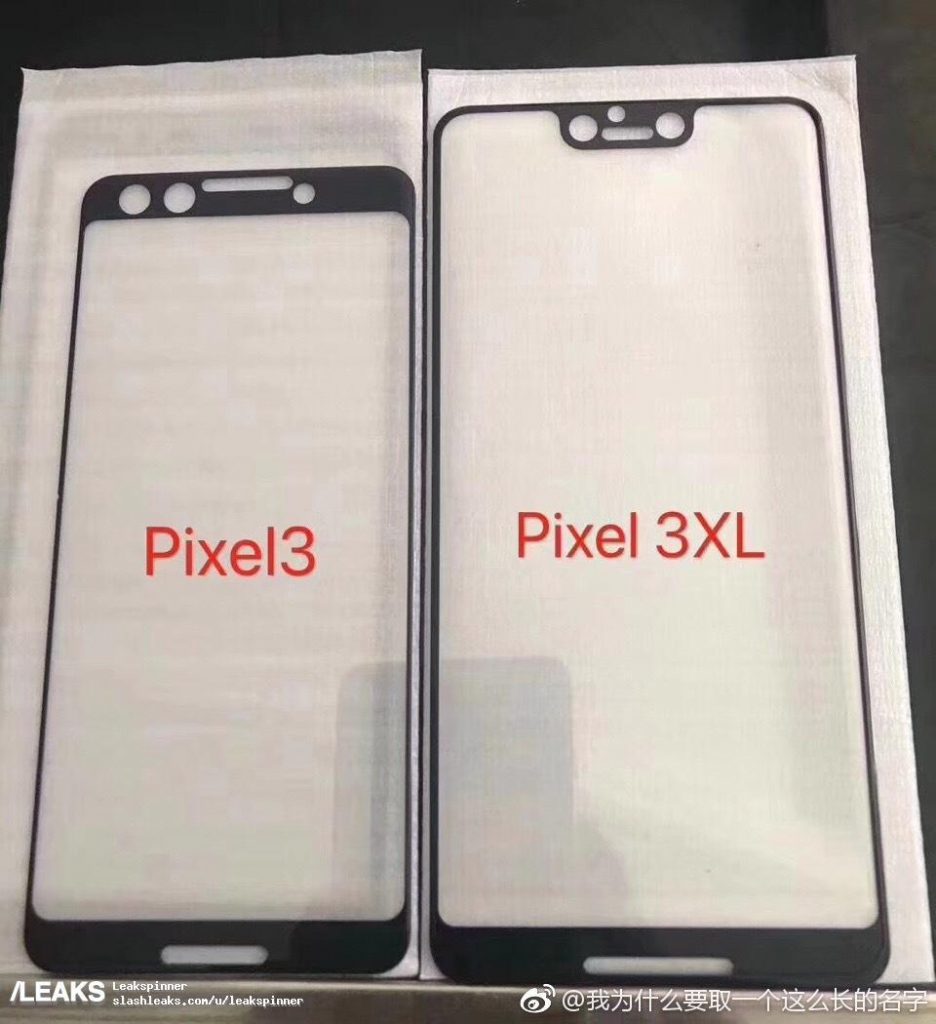 It’s not like this would be the first Android phone with a notch. So, what’s the big deal?

Pixel phones are typically purchased by the most hardcore Android fans out there. They want a ‘pure’ Android experience, and they also want to get big software updates the moment they’re released, not six months later. Google’s own Pixel phones are the only way to make either of those things happen.

As an iPhone X owner, I wasn’t exactly thrilled to see a notch on the top of my $1,000 device. Nonetheless, it grew on me. I’m confident Google Pixel 3 XL owners will feel the same way, assuming the image above is accurate.

Another way of looking at this is to remember why notches are there in the first place. In the case of the iPhone X, it adds features like Face ID enabled by a TrueDepth camera for facial recognition. The notch on the recently announced OnePlus 6 also adds a face unlock feature.

Regardless, there’s still plenty of time to debate. Before Google announces its 2018 Pixel lineup, we’re probably going to see the Samsung Note 9 arrive this summer followed by the launch of Apple’s entire 2018 iPhone lineup.

Will you buy a Pixel 3 XL if it has a notch? Speak up below.