Will it be able to compete with the Apple Watch? 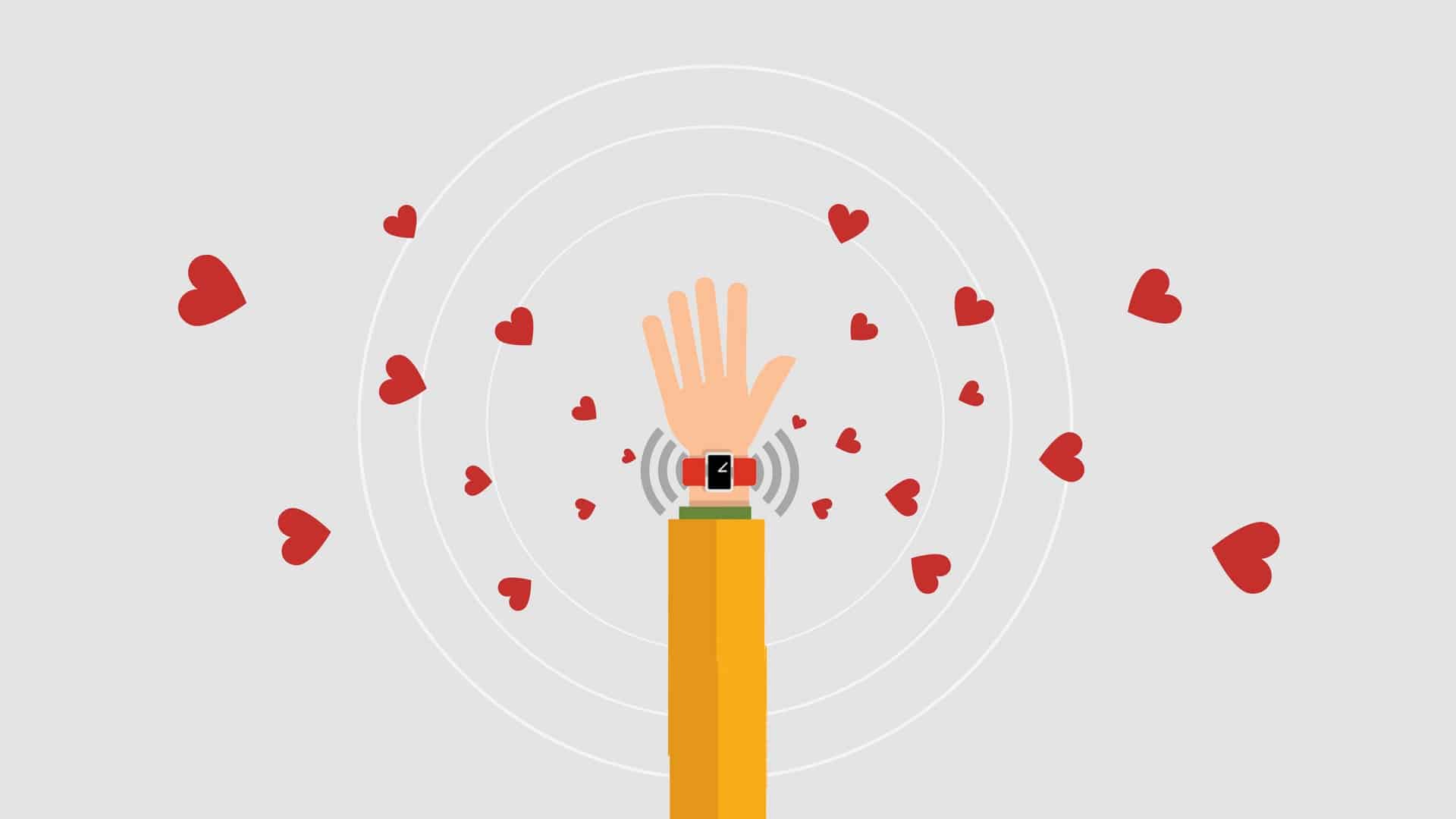 A Google Pixel smartwatch could arrive this fall alongside next-generation versions of the Google Pixel and Google Pixel XL smartphones. An announcement is likely in October, according to serial leaker Evan Blass.

Besides the Pixel 3, Pixel 3 XL, and second-gen Pixel Buds, a reliable source tells me — with high confidence — that Google's fall hardware event will also introduce a Pixel-branded watch. Have a great summer!

A Google Pixel smartwatch makes sense. Google, developer of Wear OS, should have a wearable device to call its own, no? By releasing a smartwatch that’s tied so closely with its smartphone lineup, Google will be better able to compete with the Apple Watch and the Tizen-based smartwatches from Samsung.

At the same time, this fall could prove a difficult time for Google to launch new wearable devices.

In September, Cupertino’s likely to reveal the first Apple Watch redesign in the history of the top-selling smartwatch. At around the same time, Samsung’s probably going to announce the so-called Galaxy Gear S4. Not to mention, the Google Pixel smartwatch would also have to compete with next-generation Wear OS devices too.

For more on the latest happenings at Google, see Google’s Lookout app uses AR and AI to guide the visually impaired, Google Duplex uses AI to mimic a real person to make appointments on your behalf, and It’s true, Google Assistant features just got better.