If this available to you, enable it now – you’ll thank us later. 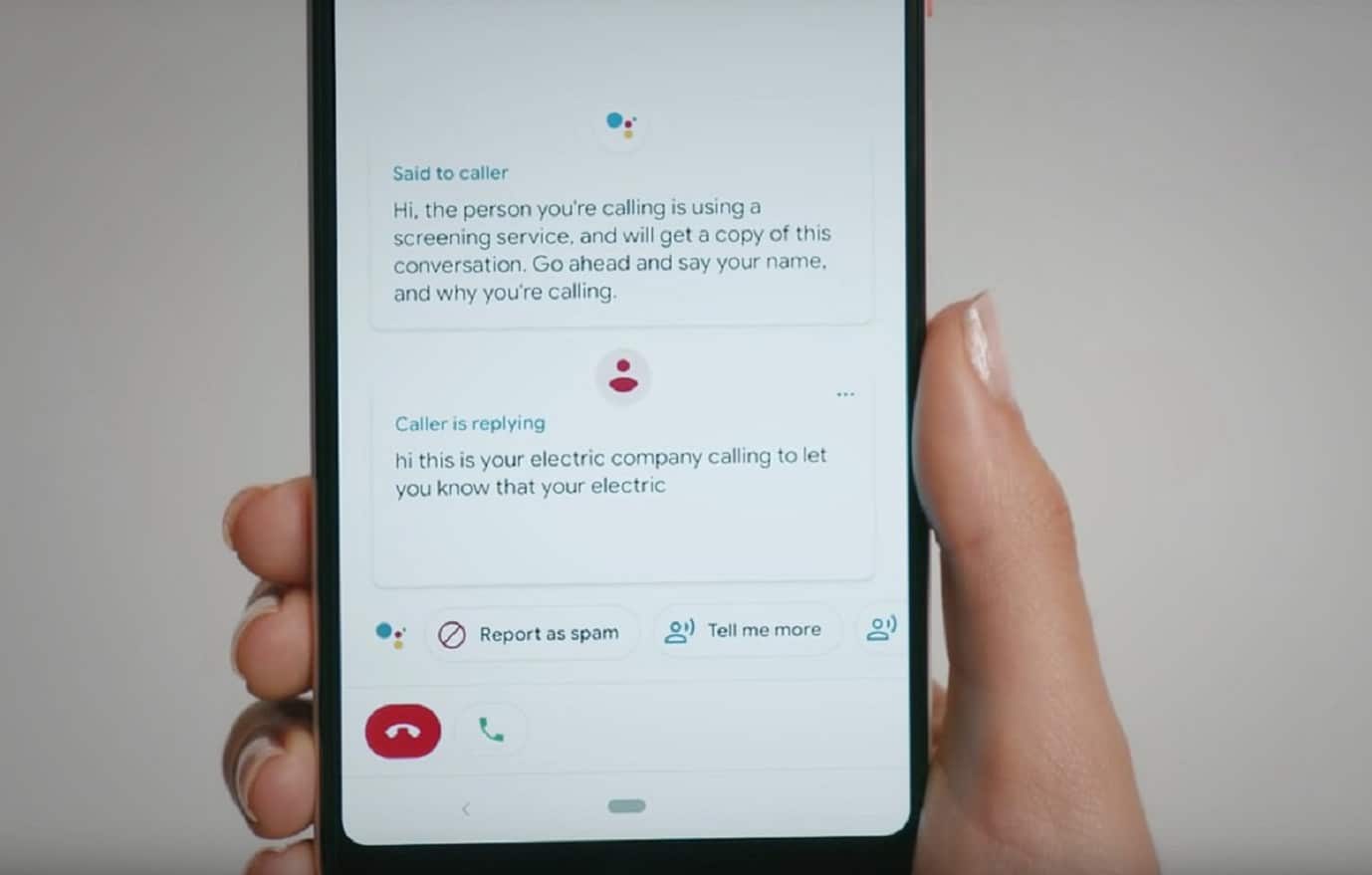 is Google’s Call Screen functionality. I kind of dislike using my phone as an actual phone, and I especially hate spammers and scammers who call at all hours of the day. When Screen Call was announced at Google’s I/O conference earlier this year, I was chomping at the bit to use it.

Thankfully, I didn’t have to wait long, with it rolling out to my Pixel 2 a few short weeks later. I could happily route all unknown incoming calls to Google Assistant, where it would happily ask the caller “New phone, who dis?” or something along those lines. It got even better when my Pixel started saving transcripts of those calls, just in case I wasn’t paying attention during the screening process.

Now I never have to pick up the phone if I don’t want to, which suits me just fine.

Fighting robocalls with an AI assistant feels great, like the cyberpunk future envisioned by William Gibson and others. In the slim chance that there’s actually a human on the other end of the line, you can pick up, and the call will be transferred back to you.

Several Redditors have already confirmed their OG Pixels have the feature, so if yours doesn’t yet – it’s a safe bet it will soon. The latest Phone app update has “Introducing Call Screen for Pixel” as one of the changes.

You can check if Call Screen is live on your Pixel device by tapping on the three-dot menu inside the Phone app. If it’s available, there will be an option called “Call Screen.”Have any thoughts on this? Let us know down below in the comments or carry the discussion over to our Twitter or Facebook.