A fun beat-em-up that is perfect for couch-op. 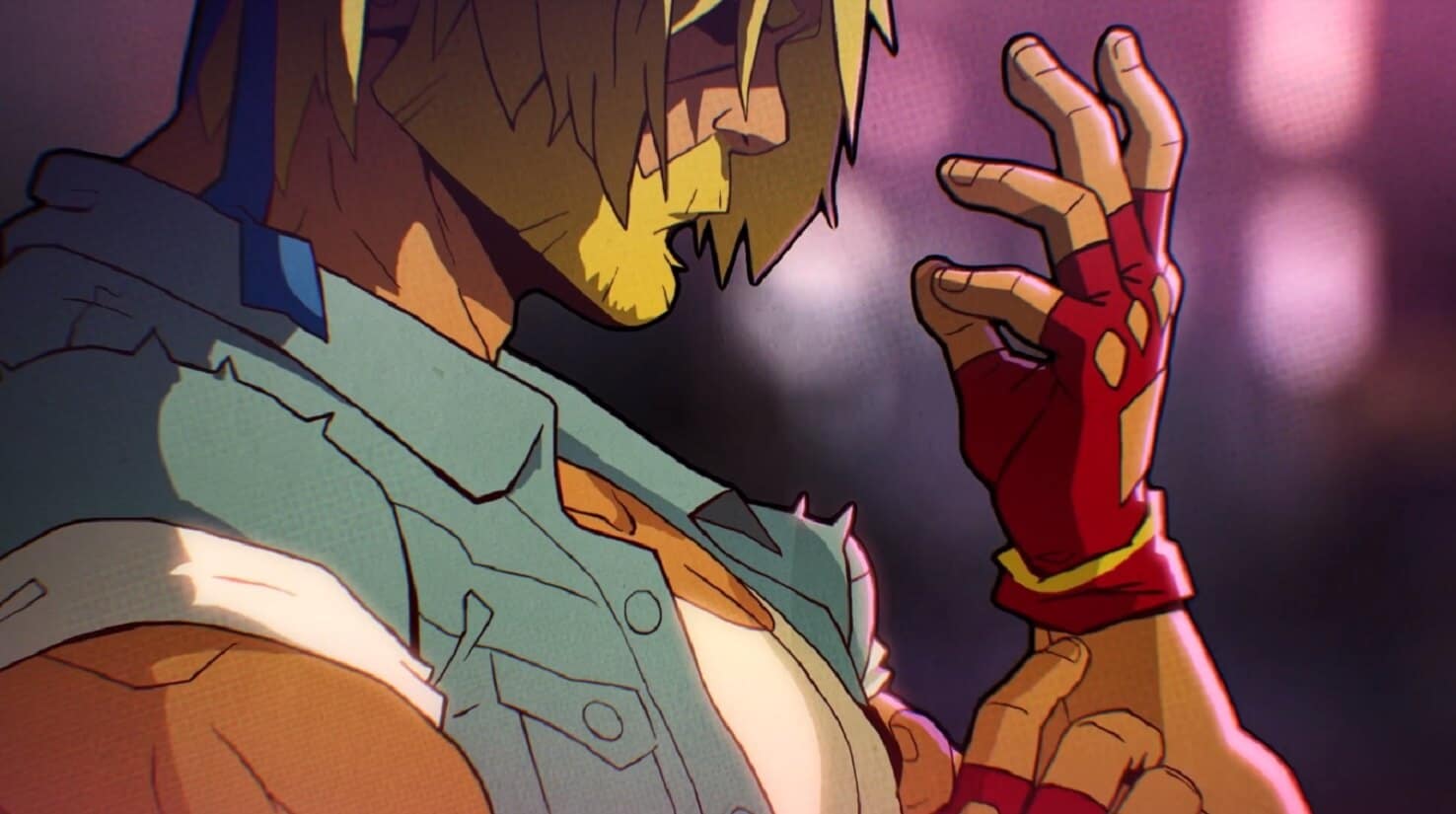 If you’ve been playing games since the ’90s, you are almost certainly familiar with the hit beat-em-up Streets of Rage. Now, in 2020, Streets of Rage 4 is getting ready for release and it still holds much of that same charm from the earlier titles.

Today, at the annual PAX East gaming convention in Boston, I was able to get some much-needed hands-on time with the game. While I didn’t get enough time as I wanted with it, I got the basic gist. Here are some of the biggest things that popped out most to me.

With five playable characters, there’s definitely something here for everyone. Whether you are going with classics like Axel and Blaze or newcomers like Floyd (seen below), having options for how you play is great to see. While dashing is not part of every character’s set of moves, you do have that option with Adam. His daughter, Cherry, has a sprint, which is super nice.

Fighting feels solid and you have at your disposal a variety of moves to beat up your opponents with. Each character even has special moves that can be used at a cost – your life. It definitely adds an element of strategy to the traditional beat-em-up formula. Like previous titles, you’ll also find weapons on your journey that you can use and there’s nothing quite like slinging a pipe at someone then catching it on the bounce back.

The game will be online co-op for two players, with couch-op up to four players and available for all consoles and PC sometime in 2020 (no firm release date yet).

What do you think? Is Streets of Rage 4 something you are interested in? Let us know down below in the comments or carry the discussion over to our Twitter or Facebook.