This is pretty darn cool. 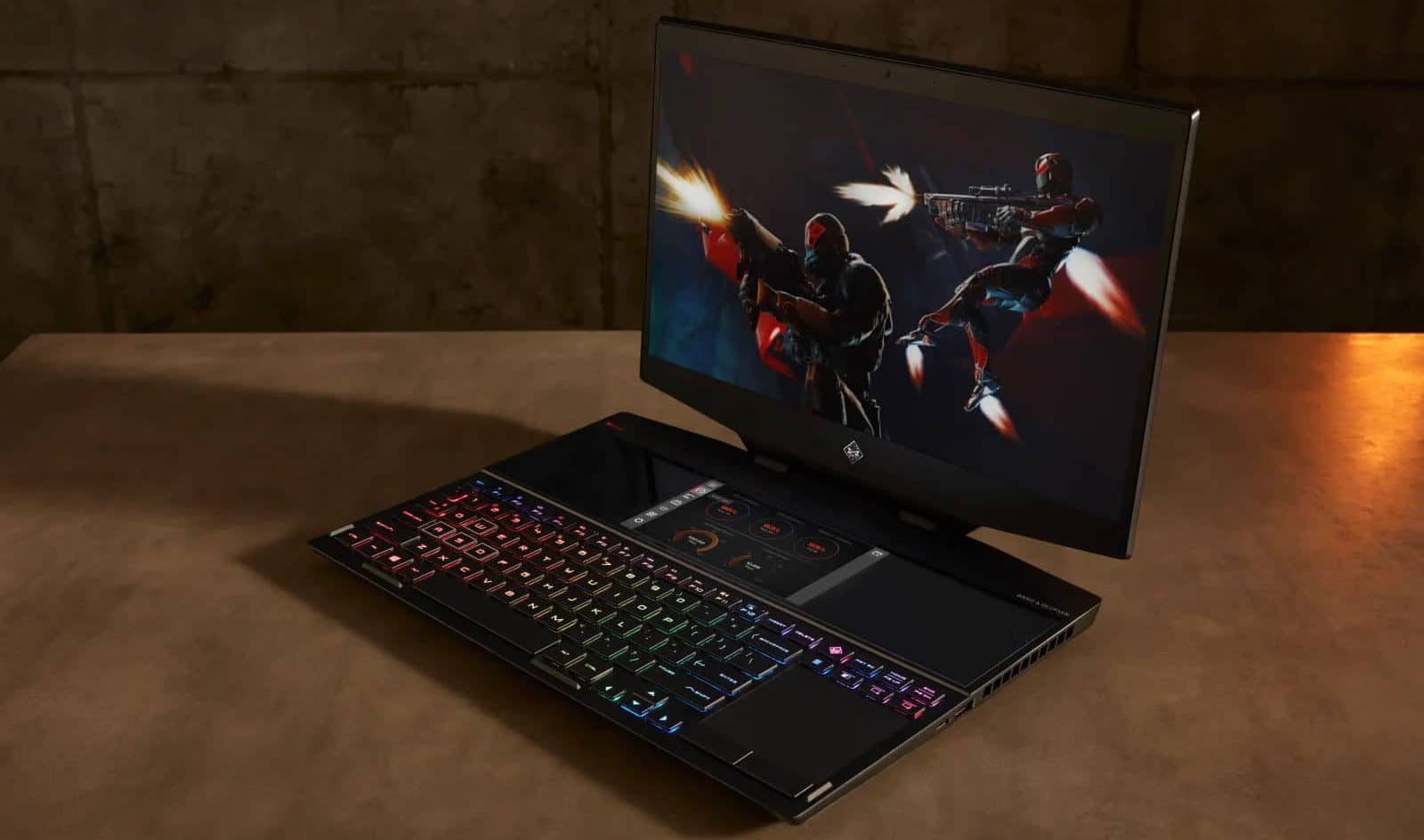 Forget all your foldable smartphones, the true foldable is the laptop. HP’s Omen X 2S is the latest gaming laptop from the company and comes with a nifty trick. Above the keyboard, there’s a smartphone-sized touch-sensitive display.

That 6-inch, 1080p screen can then be used to show whatever you want. Want chat shown while you’re streaming? Pop chat out, press the dedicated button next to the screen and it’ll appear there. Same goes for any window or even any part of window that you can think of. Want a snippet of your online FPS game’s screen so you can see the map at all times? The second screen lets you pull that off.

You can also use it for boring things, like a numpad, playing YouTube vids, or even making your own macro pad. Think of it as a Nintendo DS screen that you can customize to your heart’s desire. It’s all powered by HP’s software too, so it doesn’t rely on game or software developers to code for its use.

You don’t miss out on a dedicated touchpad either, like on Asus’ ZenBook Pro 15, or Razer’s phone-powered prototype from CES 2018. That’s nestled where the numpad usually is when you have a large enough laptop.

HP will start shipping the Omen X 2S in late May, with in-store availability from June.

What do you think? Interested in this gaming laptop from HP? Let us know down below in the comments or carry the discussion over to our Twitter or Facebook.

Is Skinwallet legit and safe?
Review: Dangerous Driving – Burned out