HTC has also partnered with Cryptokitties to have the crypto-game pre-loaded on Exodus devices. 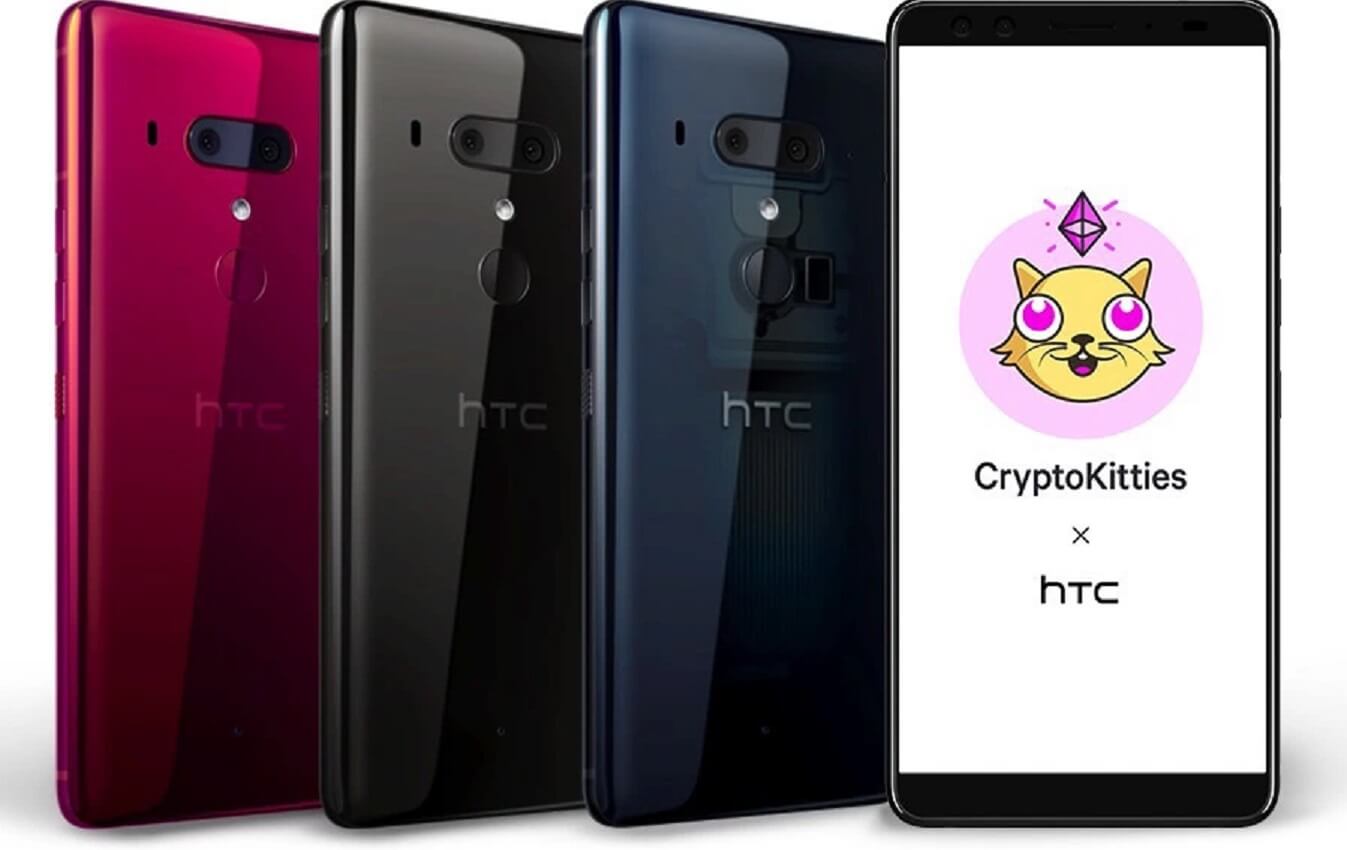 HTC just laid off 22 percent of its workforce. Regardless, it looks like the struggling company is still on track to introduce its Exodus blockchain phone before the end of the year, according to Mashable.

First announced in May, the Exodus still doesn’t have a price tag or even specs. Nonetheless, on Tuesday, HTC said the phone would be arriving in the third quarter. That places its arrival anytime between now and the end of September.

HTC says the new phone will feature a “cold storage wallet.” The company has also announced it’s partnering with popular crypto-collectible game Cryptokitties, which will come pre-loaded on its mobile devices, starting with the U12+.

As HTC’s Chief Crypto Officer Phil Chen explains, he wants this company to become a “general blockchain asset marketplace.” He continued, “We are here to invite all developers to distribute their blockchain game, collectible and NFT concept through us.”

More details about Exodus should be arriving in the coming months, which Mashable rightly admits sounds very strange.

The company said it will release further details and specs of the Exodus phone “in the coming months,” which is amazingly imprecise for a phone that’s scheduled to launch in said coming months. Still, HTC is the only sort-of major smartphone maker so far that aims to fully embrace the blockchain, and we’re excited to see how it pans out.

Why am I thinking this phone will never see the light of day? What do you think? Will this phone ever get a release date?

For other HTC and cryptocurrency news, see: