HTC might be on the way out, but their new U12 Plus offers a great camera and solid design

A look at what other tech outlets are saying from the latest phone from HTC. 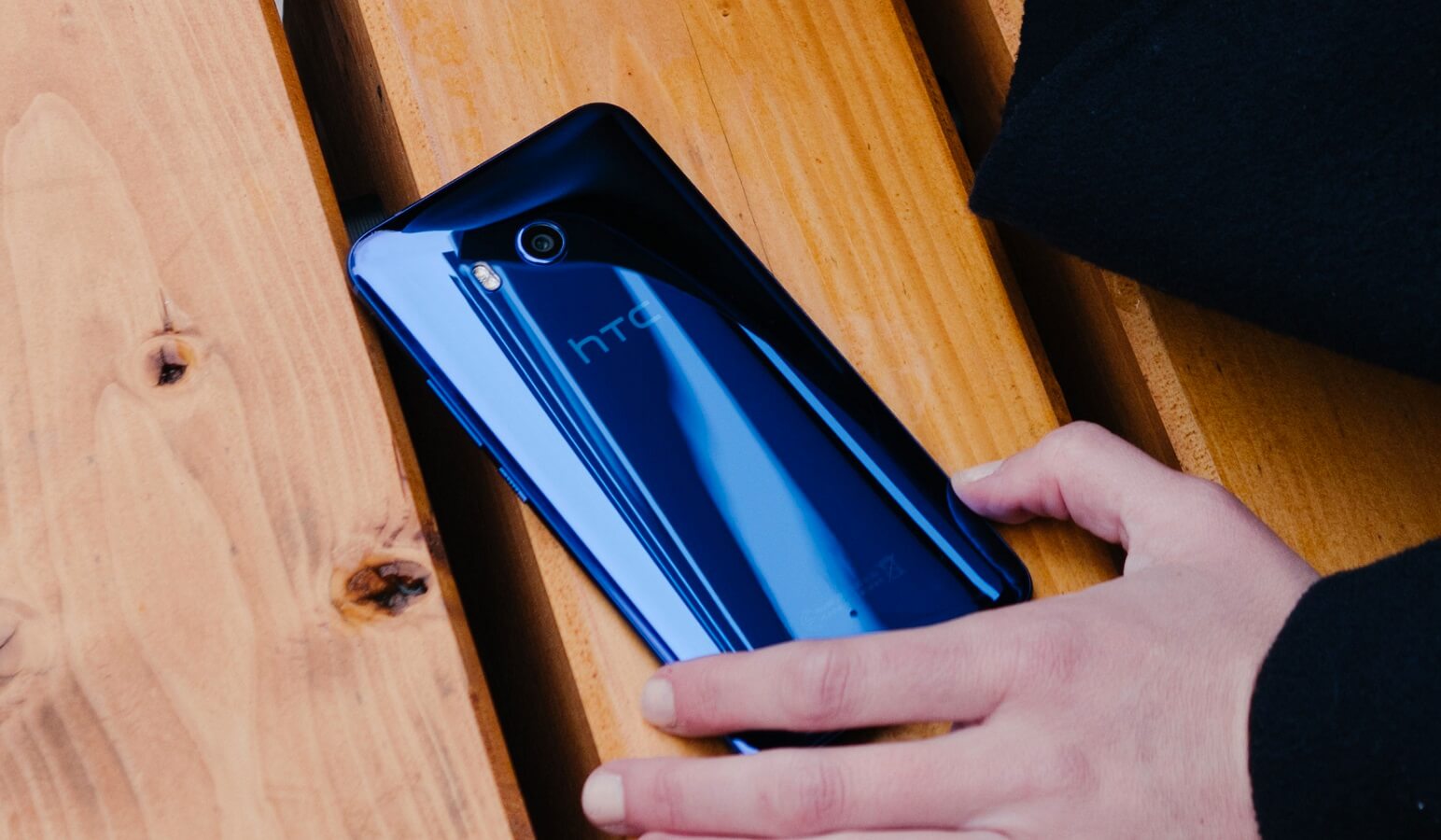 This week, HTC unveiled its newest (and perhaps last) Android-based smartphone, the HTC U12 Plus. Soon after, the first hands-on reviews for the phone began rolling out.

Available in translucent blue, flame red, and ceramic black, the smartphone starts at $799.

Now onto the reviews.

The Verge’s initial take is a positive one, noting:

Ergonomically, this phone steps back from the bulk of the U11 Plus and is much better off for it. Plus, the U12’s camera has me psyched already. Oh, and if you’re wondering why there’s no U12 from HTC: the company says it didn’t want to mislead people into thinking there’d be a “Plus” edition of this phone six months down the line. This is the U12 flagship.

Meanwhile, CNET can’t stop talking about the U12 Plus’ squeezable sides:

The sides of the U12 Plus are touch-sensitive and can receive tap input. For example, you can tap with your thumb and index finger on each side of the phone to minimize the screen for one-handed use. The U12 Plus can even identify which hand you’re holding it with and offset the shrunken display accordingly.

Digital Trends loves the new smartphone — but not as much as the Samsung Galaxy S9 Plus, at least regarding the specs, explaining:

This was a very hard choice to make — there’s a lot to love in both of these phones, including stunning designs, tons of power, and some wonderful additional features. While the HTC U12 Plus certainly has a lead in some areas, it’s not quite enough to topple the Galaxy S9 Plus based on specifications alone. That may not be the case after we’ve tested features like the camera and battery, so stay tuned for our full review.

What Hi-Fi? thought the phone was a worthy successor to the U11 explaining that “HTC’s new flagship doesn’t push the envelope, but then again, there aren’t many new smartphones reinventing the wheel.

Finally, you have Trusted Reviews which thought HTC was “playing it safe” with the U12 Plus, while TechRadar thought seemingly the opposite, saying the handset “tried too hard to be innovative.”

The HTC U12 begins arriving in stores next month in the United States and elsewhere.

For more on this handset, see: HTC announces the launch of (probably) their last smartphone.

Are you thinking about buying HTC’s newest flagship device? Let us know below.