If you still need more content, Plex is launching its own free streaming service

At least this one is free. 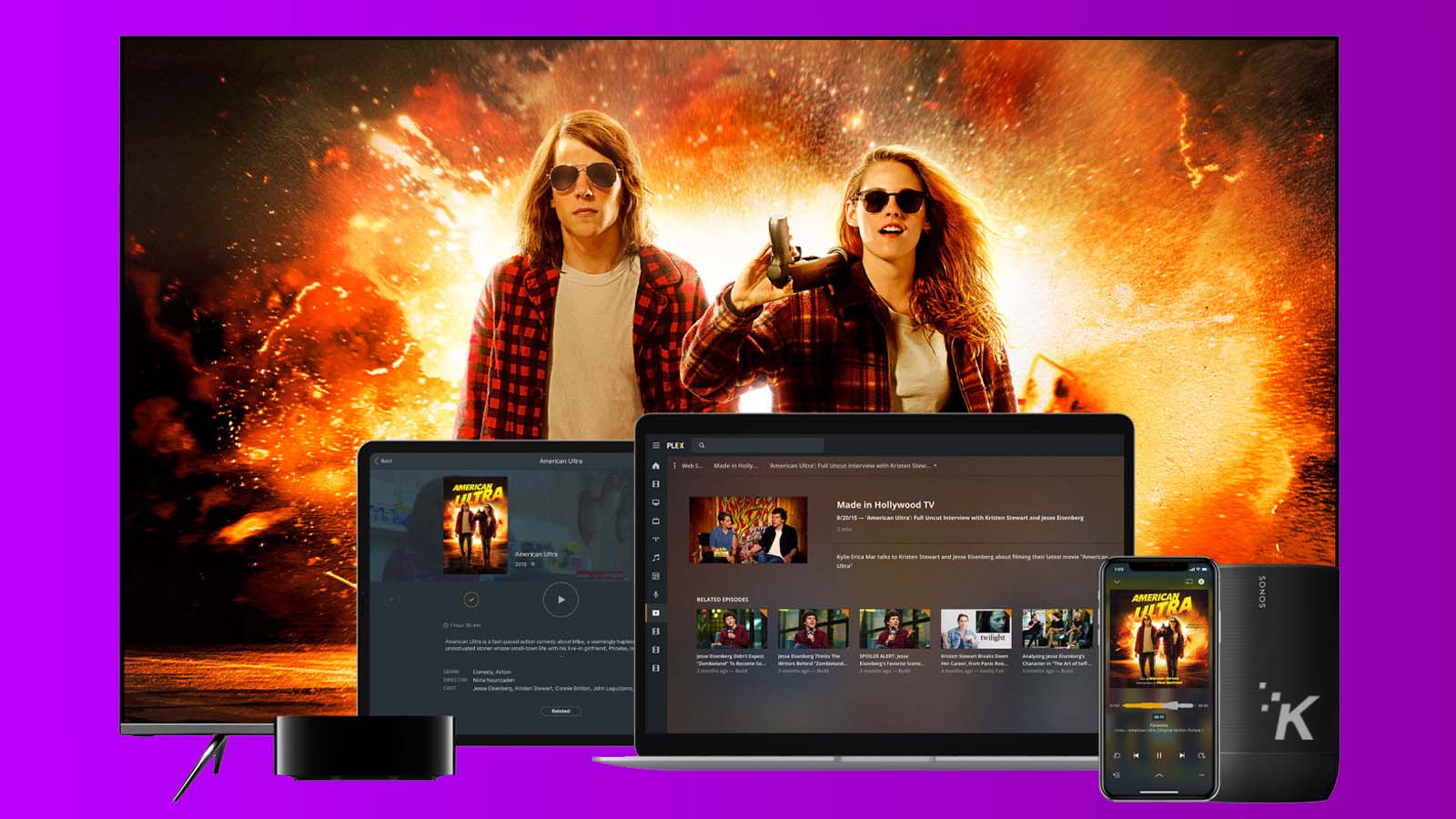 Plex is ideal for film buffs who are trying to save space on their shelves. As more people buy digital versions of movies and TV shows, which is how some people can only access certain titles, there is Plex. The app helps its users organize content that they have previously purchased, as well as play them back through its servers.

Now, the company is getting into the streaming game with its own library of flicks and shows to watch. Plex launched its own free service, meaning you won’t need a Plex Pass, for those who have the app downloaded. Since they are already involved with video content, it only makes sense that Plex would have its own streaming service.

But, the catch with this free price is that ads will be present on the service. On the bright side, Plex claims they will play “one-third of the ads you’d see on cable television.” 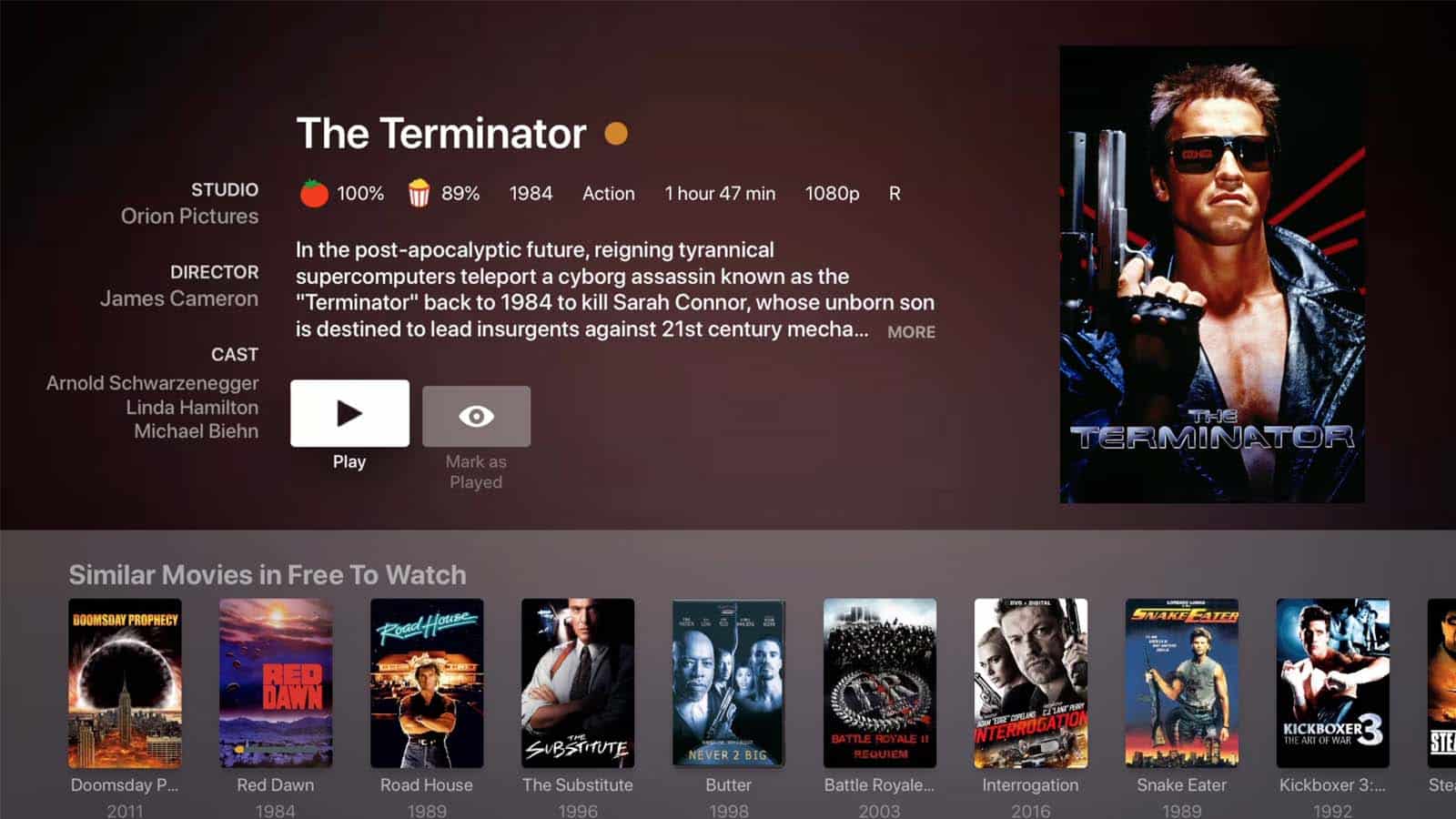 If you already have content on your Plex account, the company says not to worry That will stay ad-free and can still be played back onto the app with ease. The streaming portion of the app will, however, recommend movies and shows to stream based on what it is in your collection.

As for what kinds of movies and shows will be on Plex’s streaming platform? The company’s goal is to create something so robust that it will give other services a run for its money. One feature they are doing is creating collections based on specific genres or decades they were released in.

Plex is available on, among others, OS and Android devices, Windows 10, Amazon Fire TV and Echo devices, Roku devices, Chromecast, PlayStation 4 and Xbox One. You can sign up here.

What do you think? Plan on trying the Plex streaming service out? Let us know down below in the comments or carry the discussion over to our Twitter or Facebook.