If you want to preorder an Xbox console, maybe avoid GameStop 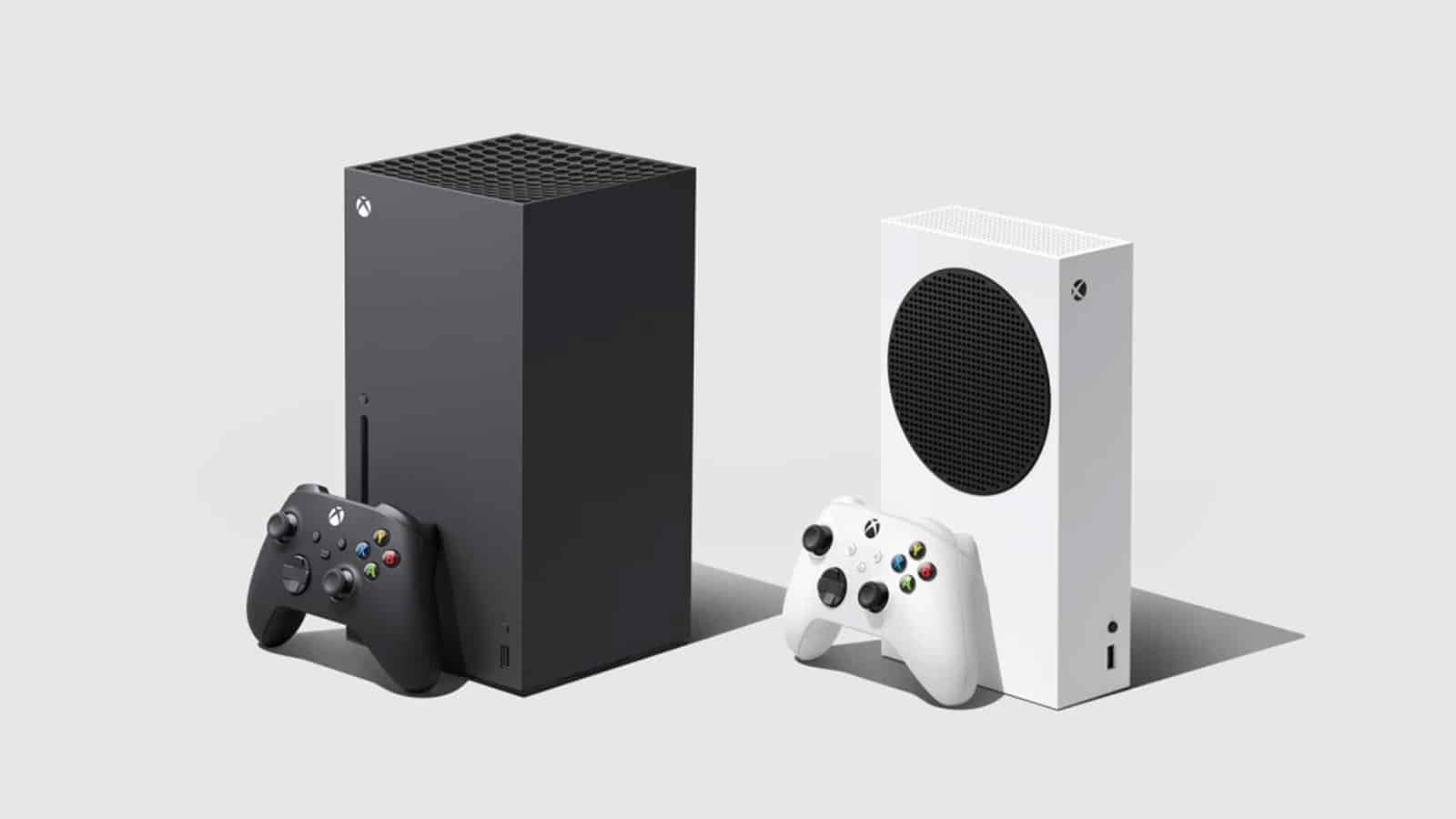 Preorders for the hottest new Microsoft consoles, the Xbox Series X and Xbox Series S, open today, September 22. That should be good news, since early orders should mean getting that new console on release day, November 10.

Well, after a couple of highly-visible preorders for the Nvidia GeForce RTX 3080 graphics cards, and the competing PlayStation 5 console, it seems that Microsoft’s preorder might not go that smoothly either. Both Nvidia and PlayStation had to issue apologies for how things went down on preorder day, and now we’ve heard some troubling news about tomorrow’s Xbox order period as well.

See, journalists and other influential game figures have been calling around to see if the stock level issues of the other two releases will affect the Xbox Series X and Xbox Series S. What they found is worrisome, as one retailer, GameStop, will have half the allocations for consoles versus what they had for the PlayStation 5. That means it’s likely you will have issues grabbing your console of choice tomorrow.

some numbers I heard for GameStop per-store allocations for Xbox Series preorders:
Series X – 6-12 per store
Series S – 2-4 per store

I mean, look at that. Single-digit inventory for one of the most-hyped console releases ever. Yikes.

Every GameStop I talked to seems to have half the number of Xbox preorders allocated versus what they had for PlayStation 5.
Most stores have 5-to-10 Xbox Series X systems and 2-to-4 Xbox Series S. https://t.co/hwyFtRuWno

And again, very similar numbers found here, possibly indicating the geographical locations that were called. If Xbox numbers are that low, is it worth risking COVID-19 to compete against the other customers at your local GameStop? Maybe the in-person stock levels are low to allocate more consoles for online sales, which would be safer for everyone involved.

Whatever happens, it’s worth calling your local brick and mortar store before you make the drive down, it literally might save your life.

What do you think? Were you thinking about heading down to a local GameStop to secure a preorder for an Xbox Series X or Series S? Let us know down below in the comments or carry the discussion over to our Twitter or Facebook.