The best indie games to look out for in February 2020

It’s a weird time for AAA games, but there are some solid indie titles releasing this month. 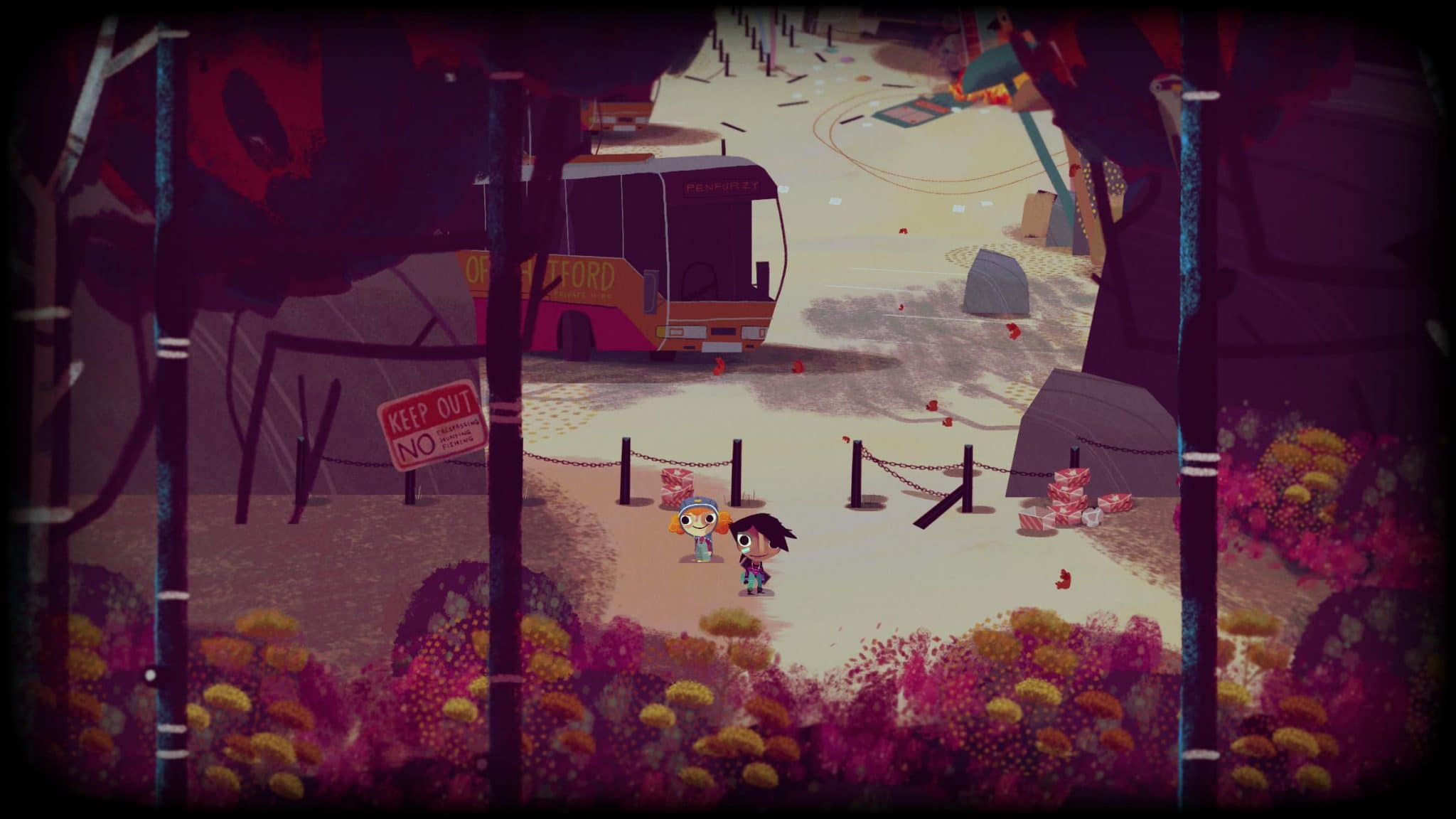 The shortest month of the year is here, but that doesn’t mean there’s any shortage of indie games on the horizon. Whether you like action games, puzzles games, or heavy mysteries, there’s something for everyone coming soon.

If indie games are your style, make sure to check out our roundup of some of the most noteworthy titles releasing this month!

Oh lord, this game. I played this one at PAX West and it was such a captivating action game. You play as a…computer tablet that’s also a ninja? Look, it’s a strange sell. The bottom line is you have these hooks controlled by the triggers and wow is it fun to move around. Once you get a feel for the game’s fantastically responsive motion, you’ll be moving like a bolt of lightning as you slice through every adversary you run into. If you like high-speed action games, you need to play Kunai.

Honestly, I know very little about Knights & Bikes. It describes itself as story/exploration, but I know two other important things: 1) it’s published by Double Fine, who has impeccable taste in the projects they choose to publish and 2) just looking at it, I know this is a world I want to spend some time in.

Knights & Bikes already has tons of critical acclaim on other platforms, but on February 6th you can grab it for Nintendo Switch.

A first-person exploration game where you visit a hotel in present-day and dive into supernatural hauntings that reveal a dark, secret past? Color me intrigued. Honestly? I don’t actually want to know more, because that’s enough information to know that I want to play The Suicide of Rachel Foster.

Lumote is best described as a bioluminescent puzzle game. You play as a little life form that bounces around the world, lighting up puzzles in interesting ways to solve them. The whole world is absolutely beautiful and just exudes serenity when you’re in it. It’s hard to pin down exactly what makes Lumote compelling, but once a controller is in your hands it makes perfect sense.

I got to dig in pretty extensively with this one at PAX West and I really loved my time with it. The puzzles are clever, the controls are satisfying, and the dev team was all wonderful people.

I usually have my finger on the pulse of the indie game world, but every once in awhile I come across something about to come out where I’m just like, “Alright, what the hell is that and how had I not heard about it?” Conan Chop Chop is one such title.

Apparently this game started as a joke that people just decided to actually make and for that I’m grateful because it looks hilarious and wonderful. Mechanically, it’s a 1-4 player co-op roguelike, akin to Castle Crashers with more customization options and permadeath. I need it.

What do you think? What indie games are you excited for in February 2020? Let us know down below in the comments or carry the discussion over to our Twitter or Facebook.