Lakefield is the first product using its new Foveros design. 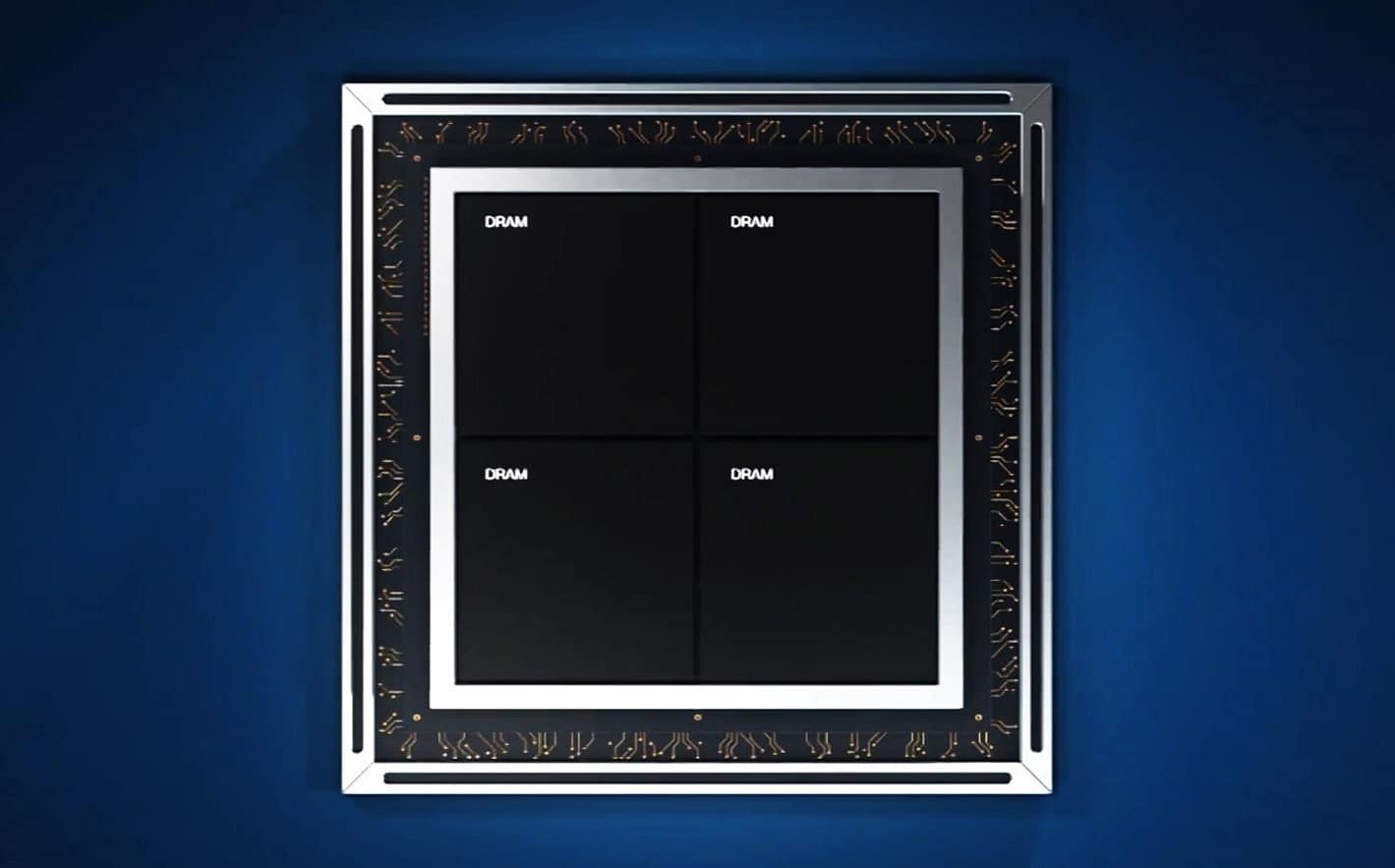 While Intel’s 10nm woes haven’t gone away, that doesn’t mean that progress isn’t being made. During its CES 2019 press conference, the chipmaker affectionately known as “Chipzilla” showed off the first product borne of the future of its chipmaking designs. That product is known as Lakefield, and it’s a marked departure from the industry standards of chipmaking.

Unlike traditional processors where all the components are laid out on a flat plane, Lakefield is based on the Foveros 3D chip-stacking design that was shown off last month, which reorganizes the components of a processor so they can be layered on top of one another.

More about the stacking technology

This stacking technology brings multiple benefits, the biggest of which is the ability to make a fairly large chip into a much smaller size. Due to this, the Lakefield design gives new possibilities for lighter laptops, more powerful mobile devices, and unique designs like foldable phones and tablets due to the smaller space needed.

The Lakefield CPU design is also a big.LITTLE design, similar to those used in ARM-based mobile SoCs. The combination of a 10nm Sunny Cove core to provide power when needed, with four low-power Atom cores for normal usage will enable devices with longer battery life.

This chip was built for “devices that don’t exist now” and Intel is hoping it will spur innovation in the mobile device space. With a 2mW standby draw, the diminutive chip would be well suited for drones, smart home devices, and other gadgets that need processing power in a small, power-effective package.

With Intel managing to produce a product with the 10nm architecture, it seems that the continued delays of the new architecture, Cannon Lake, might soon be over. Ice Lake, a new 10nm product that’s designed for laptop use, was announced during the event with a tentative shipping date of the end of 2019. 10nm products for the data center were also announced. Still no word on desktop availability for 10nm, but it’s a start.

Excited to see this technology coming about? What do you think it could be used for? Let us know down below in the comments or carry the discussion over to our Twitter or Facebook.