Live Listen was previously found only in “Made for iPhone” hearing aids. 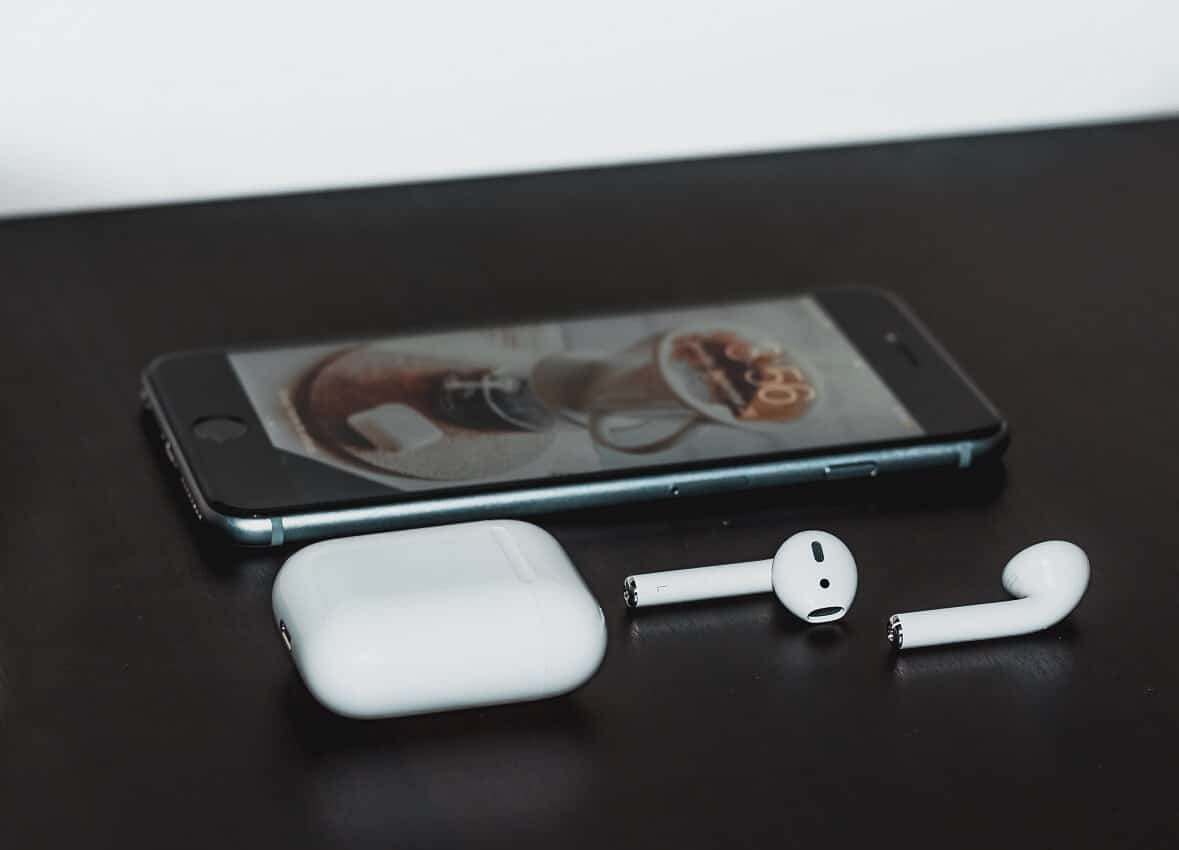 This feature wasn’t announced at WWDC, but it bears repeating. When iOS 12 hits, it will include the capability to turn your iPhone into a directional microphone. This feature is called Live Listen, and was previously only available through the Made for iPhone hearing aids. This might be a life-changer for those with reduced hearing ability.

Now it’s coming to anyone who owns a pair of AirPods, and it’s really pretty nifty. It works like this, Live Listen turns your iPhone into a remote microphone that then beams the sound captured back to your earbuds. Some hearing aid companies even go one step further, letting the microphone feature record conversations.

When we created the Made for iPhone hearing aid program, the key question was ‘how do we improve the ability for someone with hearing loss to use an iOS device to do all the things everyone else does, from making phone calls to FaceTime to listening to music and watching movies?’

iOS 12 will be in public beta shortly, and a full release is scheduled to coincide with the next crop of iPhones in the fall.

Apple’s decision to make Live Listen work with AirPods follows the tech industry’s recent push into accessibility functions. Many companies are releasing so-called hearables, that do more than just stream music or calls. Some can give you directions or share information about what’s in your local vicinity, or like Live Listen, make the world more accessible for those with hearing aids.

It makes sense from a business perspective, roughly 48 million Americans, a staggering fifth of the country, deal with some level of hearing loss. Not just an age-related issue, it also affects 15 percent of school-age children, as well.

What do you think about Live Listen and the Made for iPhone hearing aids? Let us know in the comments below.