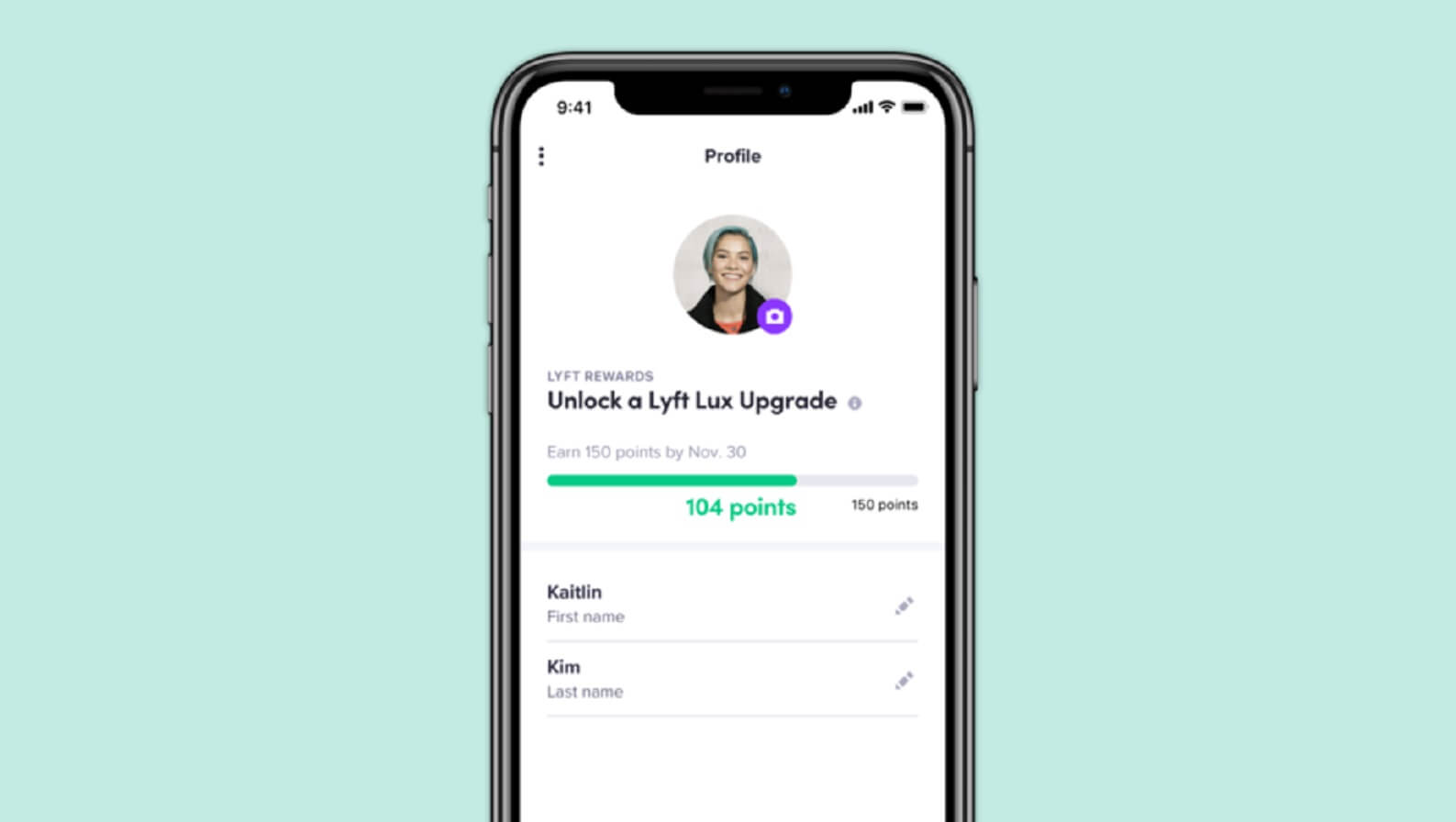 Loyalty programs seem to be all the rage with retailers, but what about with your transportation company?

Announced Monday, Lyft will have a new loyalty program for riders where they can accumulate points that can be redeemed for trip upgrades or access to more experienced drivers. The rewards program will be launching next month and is part of Lyft’s effort to introduce new products and create value ahead of a planned IPO in 2019.

Details are pretty sketchy so far (seriously when isn’t it with the ridesharing companies), but it appears from the company’s blog post that the rewards program won’t be available to everyone that uses Lyft at first.

It’ll be riders in select cities at first, on an invitation-only basis. Riders then earn “points” based on the amount of money they spend with Lyft, which can be redeemed for “rewards,” such as access to more experienced drivers, upgrades to Lyft Lux or savings on future rides. We’ll have to see how the rest of the program shakes out when it’s fully announced next month.

Loyalty programs, from air to ground

Loyalty programs are widely used in the cutthroat airline industry where a small number of carriers compete for a finite group of passengers. I’m only surprised it took this long to turn up in the ride-hailing space, where you can already get Delta SkyMiles by signing up for a business account.

Both Uber and Lyft are looking to go public next year, and have been releasing new products at a frenetic rate that are designed to keep both riders and drivers in their side of the ecosystem.

Lyft also introduced a subscription service a few weeks ago. That was quickly followed by Uber announcing a similar program. Uber also unveiled a rewards program for drivers, so look out for Lyft to introduce their own version soon.

What do you think? Are loyalty programs a smart move for ridesharing companies? Let us know your thoughts in the comments.