The internet was a mistake. 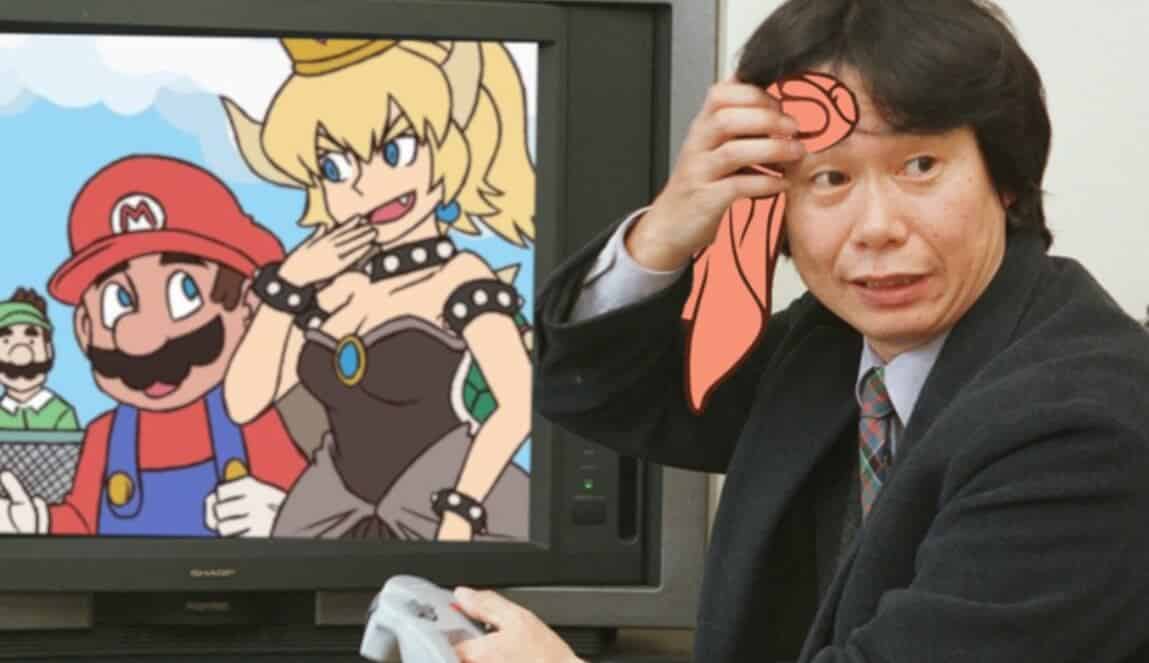 Every once in a while, the internet does something that just blows your mind. Sometimes it helps you blow your load as well, but the internet’s obsession with a gender-bent Bowser, called Bowsette, is something else.

It all started as a comic riffing on Nintendo’s revelation that Toadette can become a Princess Peach clone named Peachette with a power-up in the Nintendo Switch version of Super Mario Brothers U. In the comic, Mario and Bowser are shunned by Peach and they turn away dejected, only for Bowser to produce the power-up Toadette uses to become Peachette. In the next panel, Mario is walking arm in arm with his new busty fling, Bowsette. Somehow,  this throwaway comic by Twitter user Ayyk92 literally exploded overnight and launched an entire new fetish.

On top of the fan art of Bowsette taking part in everything from Mario Kart and tennis, to Super Smash Bros and smashing Mario, there seems to be a spinoff of her design that features other characters within the Mario universe? Have you ever wondered what a Boo would look like as a sexy, busty anime girl? Well, now you don’t need to wonder, you sick fuck.

In all honesty, the general character idea of Bowsette is pretty cool. She’s generally been drawn as an aggressive and athletic woman with a fiery temper. It greatly contrasts the other female characters within the Mario universe and ultimately makes you take a step back and realize she fills a role not currently occupied. She seems like the type to run headlong into danger because it sounds fun and that’s kind of cool.

All in all, the internet seems to completely love the idea of Bowsette and while there’s a ton of thirst for her it’s only a matter of time before Nintendo acknowledges what the internet has created. So, uh, I guess we’ll get a shadow fighter for Bowser in the new Smash, right?

So, um, what do you think of Bowsette? Let us know below.