Executives believe that certain specifications, like display brightness, are not yet ready for consumers. 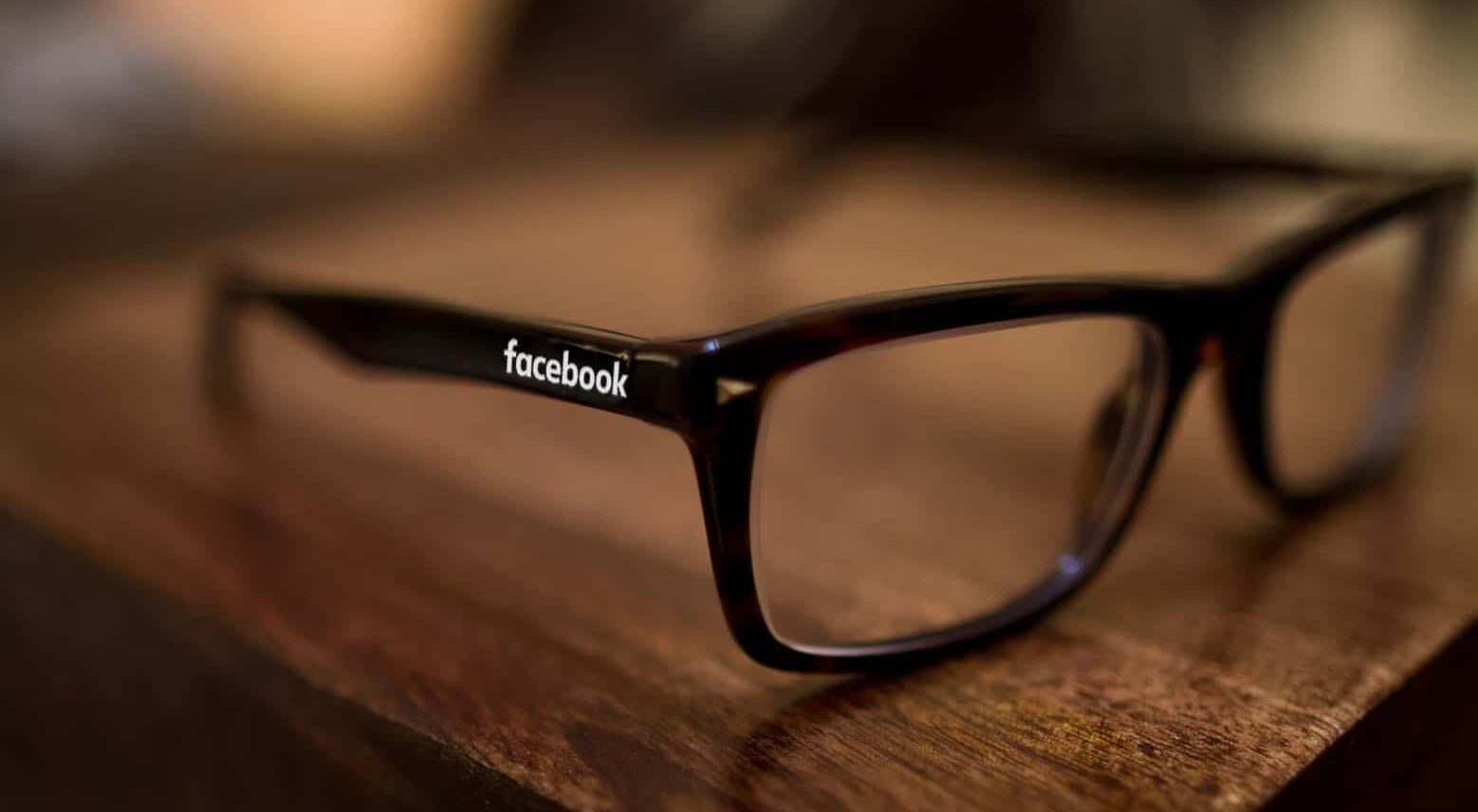 Meta has no intentions of releasing the first version of its upcoming AR/VR glasses to the general public. Instead, the company plans to give developers access first, reports The Verge (via The Information).

Things like this are typical for a company to do when releasing emerging tech such as AR glasses. Microsoft did it with HoloLens and Magic Leap pretty much did the same thing with its Magic Leap One headset.

But no one working in Meta’s Reality Labs division knew this would happen. Meta only informed employees of this decision earlier this week, reports The Information.

READ MORE: Meta is working on a digital metaverse wallet

Truthfully, this is the right call from Meta. The company is working on three different versions of standalone mixed reality glasses, which are due to launch over the next few years.

Unfortunately, the first version would likely cost consumers thousands of dollars, and for the most part, the device wouldn’t be ready for prime time.

Releasing a new product without having any software developed makes it hard for any company to market it to the masses, so releasing the first version of its AR glasses to developers could give it the kickstart it needs.