Microsoft Edge is now the second most popular desktop browser 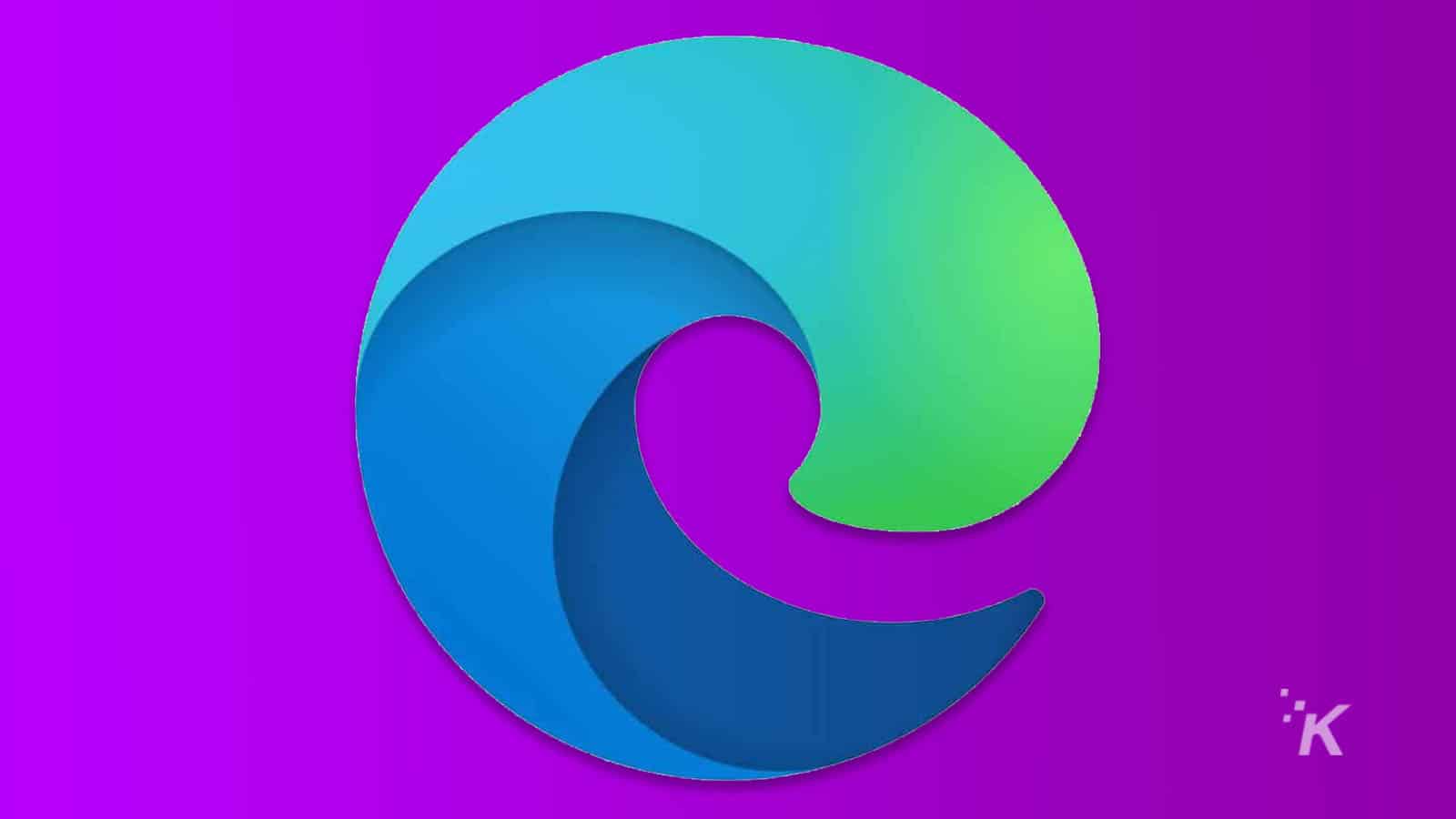 Microsoft’s Edge browser has edged out Safari to be the second-most popular worldwide desktop browser in April. That’s according to StatCounter, which tracks web statistics like operating system and browser use.

It’s important to note that Microsoft Edge isn’t going to be competing with Google Chrome any time soon, however. Chrome has a ridiculous 66.58 percent share in the desktop browser market. Edge now has 10.07 percent though, which is the first time that it’s had double-digits.

We saw the first indicators of this shift back in February when Edge got close to Safari’s market share.

Back when Edge was using its own render engine, instead of Chromium, the highest market share it got was under five percent. The switch to Chromium was the right call for Microsoft, even if it did reduce the internet to fewer browser rendering options.

The shift to Edge isn’t slowing down either, with a 10.36 percent market share so far in May. Safari is catching back up though, with 10.01 percent of the market currently. Maybe all of those new Macs are pushing the data upwards.

So, what do the browser extensions look like on mobile? Well, Chrome has 63.59 percent of the market, with Safari at 24.83 percent. That’s unsurprising when you realize that those are the default browsers for Android and iOS, which run most mobile devices these days.

Oh, and Microsoft Edge doesn’t have a named entry for mobile browsing use. It’s lumped into “Other,” which has less than one percent of the mobile browsing market. Maybe Microsoft should rethink bringing back Windows Mobile…