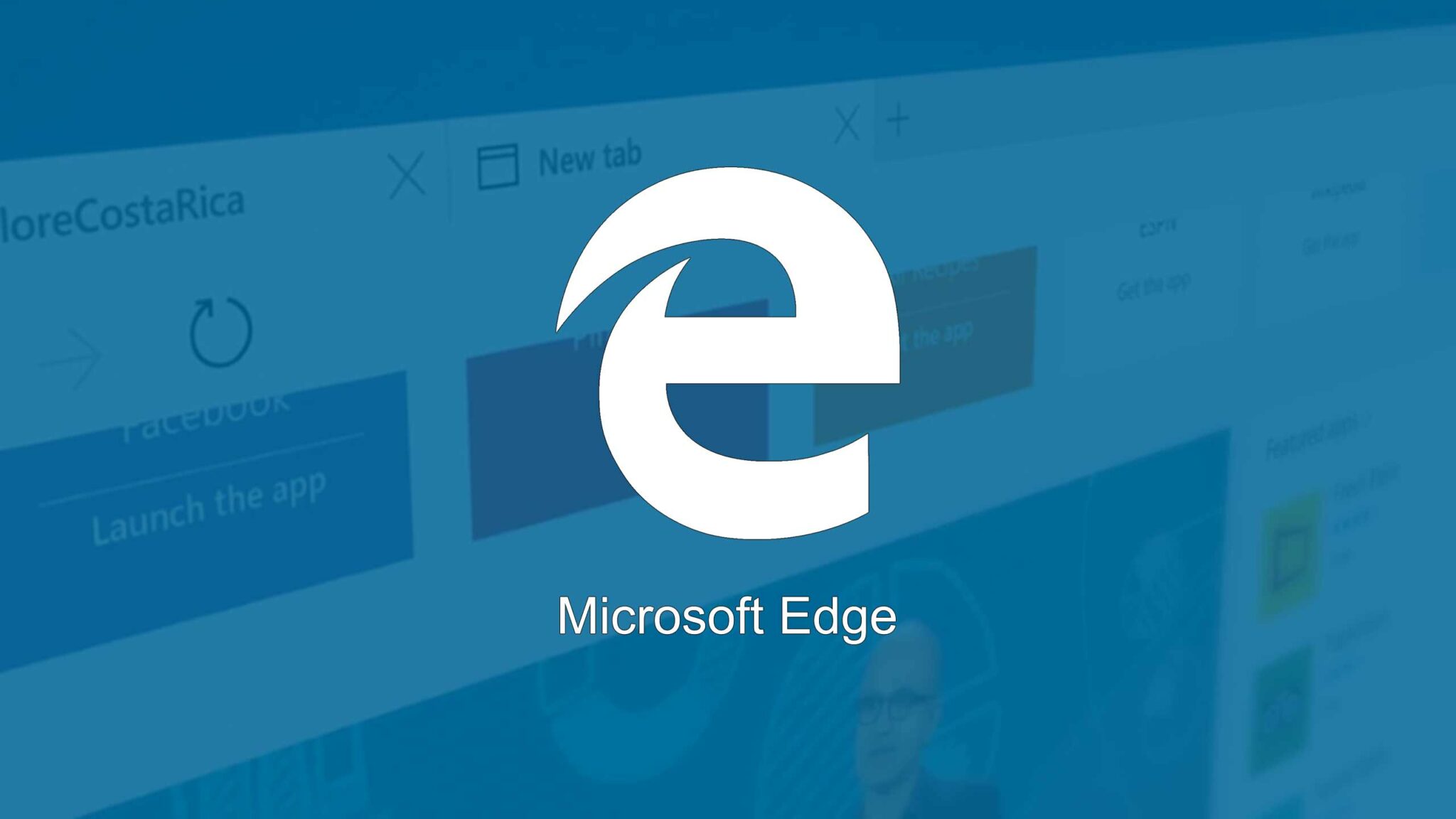 When Microsoft announced that they would be moving to a Chromium-based version of Edge, it came as a pretty big surprise. After all, the Redmond-based giant had gone its own way with web browsers since the early Internet Explorer days. As often happens with development cycles, the company has been testing two versions of the upcoming browser, a “Canary” build that’s updated daily, and a Dev channel that’s updated on a weekly basis. Thanks to Neowin, we have some leaked screenshots of the new browser and it’s a reassuring hybrid of both Edge and Chromium.

It’s undoubtedly a Microsoft product, keeping a large chunk of the Fluent Design System that Windows 10 as a whole is transitioning to. That means existing Edge users will feel at home, with Bing being baked in, a New Tab page that uses Bing’s image of the day as the background, and a personalized feed powered by Microsoft News if you scroll down on the New Tab page.

If you’re a current Chromium-based browser user, like Vivaldi or Chrome, you’ll also find the new version of Edge comfortably familiar. The top bar navigation buttons such as refresh, home, etc are all in the same places you’re used to. Of course, with this being an early build that might just be because the UI hasn’t been changed yet. The familiar profile icon is also there, showing which Microsoft account you’re currently signed into. That should mean settings, history and other things will sync between browsers if you use multiple devices.

Chrome extensions will be supported, installed straight from the Chrome Web Store or Microsoft’s own extensions repository. The new settings menu is accessed from a new tab, in much the same way Chrome does now. It’ll show the Microsoft account you are signed into, instead of using your Google account, as well as the usual privacy, system, appearance, and other settings sections.

It also acknowledges that the new Edge is made possible by the Chromium open source project, a daily reminder that Microsoft of today is a far cry from the Microsoft of the ’90s. Microsoft. Playing nice with others. Never thought I’d see this growing up.

If you want to get early dibs on the new Edge browser, go sign up for Microsoft’s Edge Insider program, where you’ll get notified as soon as public testing starts.

What do you think? Will you give the new Edge browser a chance? Let us know down below in the comments or carry the discussion over to our Twitter or Facebook.