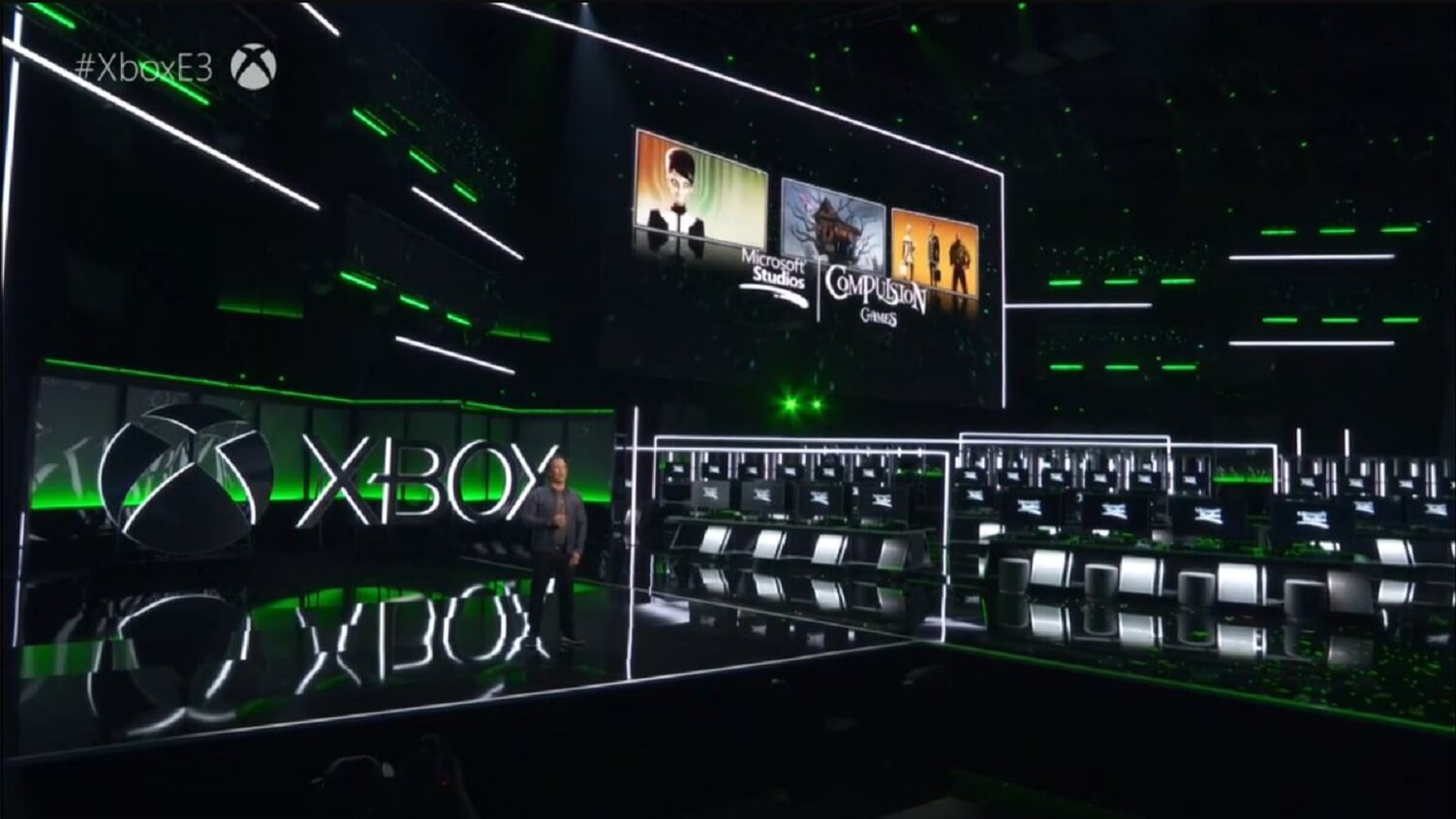 It’s no secret that Xbox lacks really great exclusive content when compared to its rival PlayStation, but Microsoft is working on changing that.

Announced during E3, Microsoft was happy to announce they would be adding five studios to join Microsoft Studios in creating more exclusive content for the Xbox One console.

The first company announced is actually a new studio called The Initiative. The Santa Monica-based studio is being led by Darrell Gallagher, formerly of Crystal Dynamics. Crystal Dynamics is best known for their work in the Tomb Raider series.

Also joining in the acquisition, Undead Labs. Undead Labs is no stranger to gaming or exclusives, having previously released the popular State of Decay series as an Xbox exclusive. Also included, Playground Games, whose claim-to-fame is developing the Forza Horizon series.

The last two studios to be acquired by Microsoft are Ninja Theory and Compulsion Games. Ninja Theory is responsible for the hit game Hellblade: Senua’s Sacrifice, while Compulsion Games is best known for their still-in-development, ultra-stylish We Happy Few, which is slated to release later this year.

Microsoft was light on title announcements during E3, or what exactly these studios would be working, but it is an important step to stay relevant when Sony continues to crank out amazing exclusive content for the PlayStation 4.

What do you think? Was this a smart move by Microsoft for more exclusive content? Let us know your thoughts in the comments.

In other gaming news: E3 2018: EA Play Press Conference thoughts, Amazon will be the first tech company to air live Premier League games, and Valve is backing off on Steam regulation to allow for more games on the platform.