Microsoft is working on an Outlook client that works across PC, Mac, and web 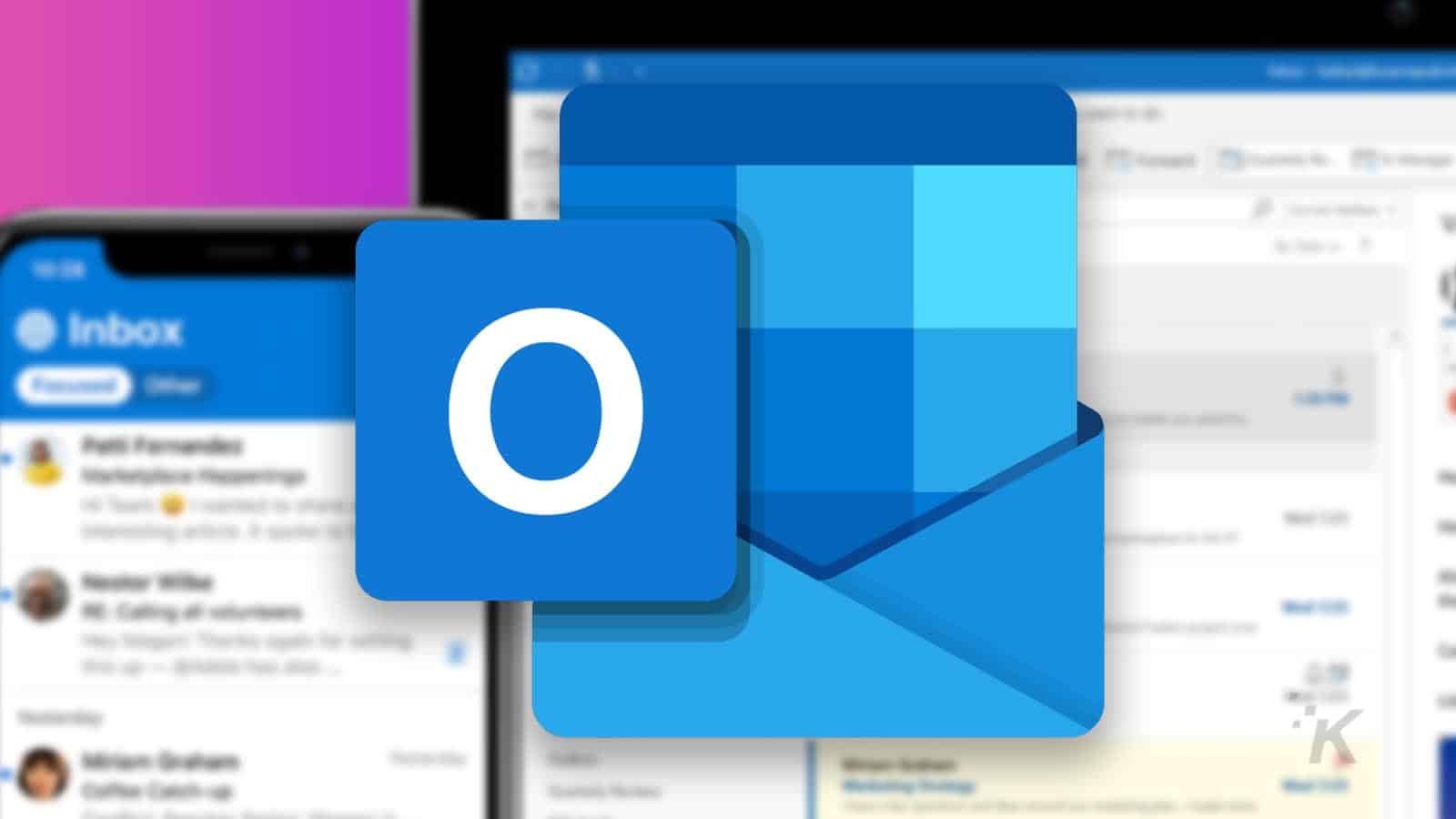 A recent leak caught the attention of Windows Central that revealed Microsoft’s plan to replace its existing built-in mail apps with a new one. This new universal Outlook client for Windows and Mac is still in development and goes under the codename “Monarch.”

Currently, Microsoft relies on several Outlook clients for desktop. These are the Outlook clients in question, which are to be replaced by a single web app: Mail & Calendar on Windows 10, Outlook for Mac, Outlook (Win32) for Windows, and Outlook Web.

When finished, the new outlook app will have native OS integration and features such as share targets, offline storage, notifications, and many others. Microsoft wants to make the new Outlook app feel as native to the operating system as possible. Simultaneously, Microsoft’s engineers plan to base the new app on Outlook’s website version.

The idea is to make Outlook a single product that will deliver the same user experience, regardless of whether you are a Mac or Windows user. Furthermore, Microsoft’s engineers aim at significantly minimizing its footprint and making it highly accessible to everyone, including commercial and free users.

However, based on the leak, the Monarch project is still in its early development phase. Currently, Microsoft is at least a year away from releasing its new Outlook app. You can expect a preview program of the new app by the end of this year. In contrast, the new app will be available to the public at some point in 2022.

The leak that caught the attention of Windows Central contained a version of the upcoming outlook web app that can be installed with a browser’s help. The web app doesn’t include all of the planned features, as many are still in development. Plus, it hasn’t been yet thoroughly tested, which is expected to happen during most of 2021.

What do you think? Would you like to see one, uniform app? Let us know down below in the comments or carry the discussion over to our Twitter or Facebook.