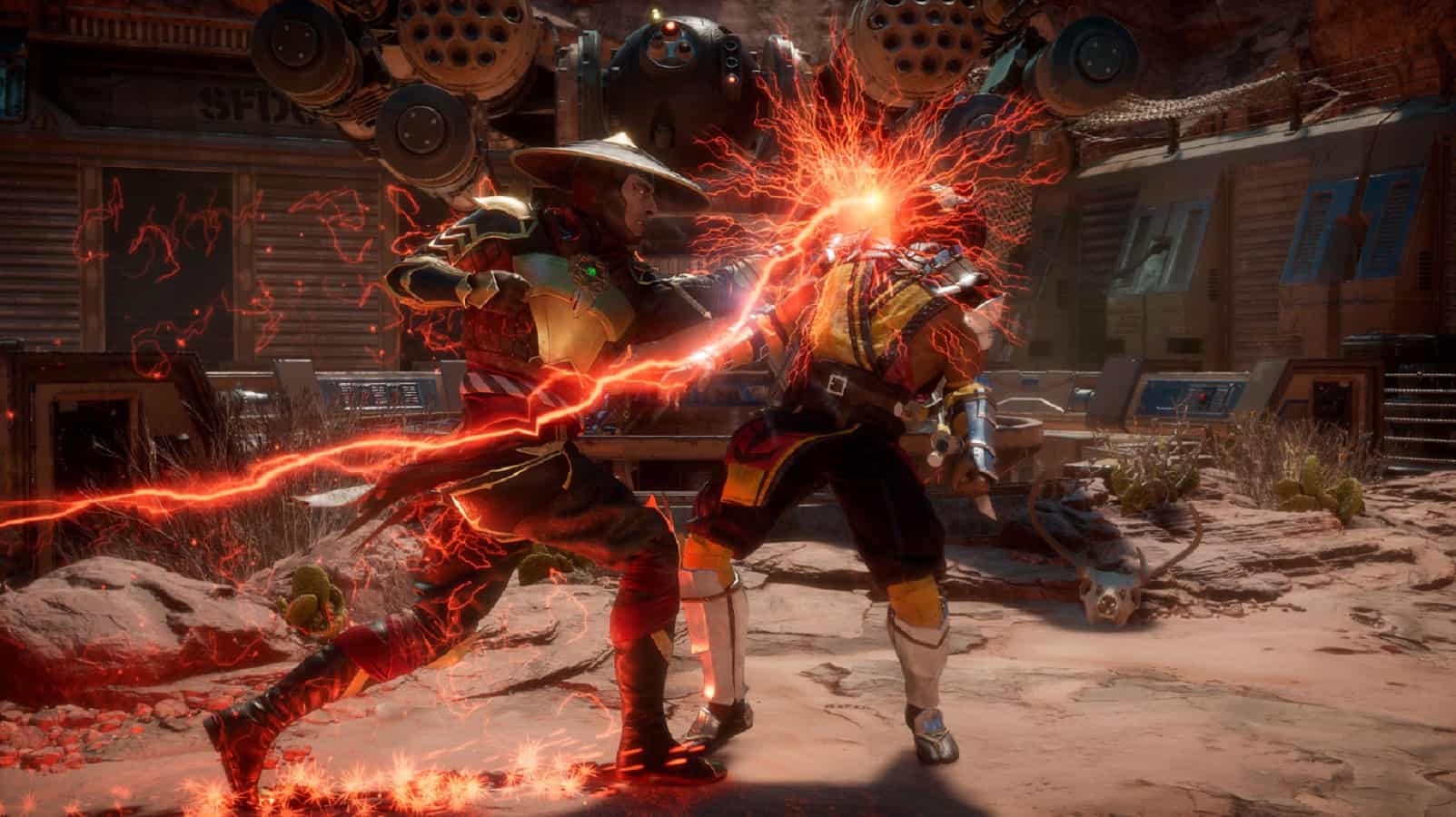 The 2018 Game Awards were honestly one of the better awards shows (of any kind) that I’ve watched in some time. There were some great guests (not you, puppet), awesome musical performances, and great reveals.

One such reveal, and one of the more hyped ones of the night, the release of a new Mortal Kombat trailer. Yes, that’s right. We’re living in the best timeline, one filled with Mortal Kombat XI and 21 Savage.

Check it out here

More about the trailer

Not a ton was revealed, but we do know a few things. For one, the game will be released April 23, 2019, which is awesome. It will be releasing on all consoles and PC. Yes, even the Nintendo Switch is getting a version, which was a surprise to many.

There will also be more customization features available to players. As someone who loves customization aspects in games, this is great, and some people are saying it could be similar to NetheRealm’s level of customization found in Injustice 2.

We’ll have to wait a bit longer for any real info on the game, but, a community reveal event is scheduled for January 17. We should know more at this time.

Mortal Kombat XI will be available for Xbox One, PlayStation 4, Nintendo Switch, and PC. Preorder bonuses include early beta access and the Shao Kahn character.

Excited? Let us know down below in the comments or carry the discussion over to our Twitter or Facebook.