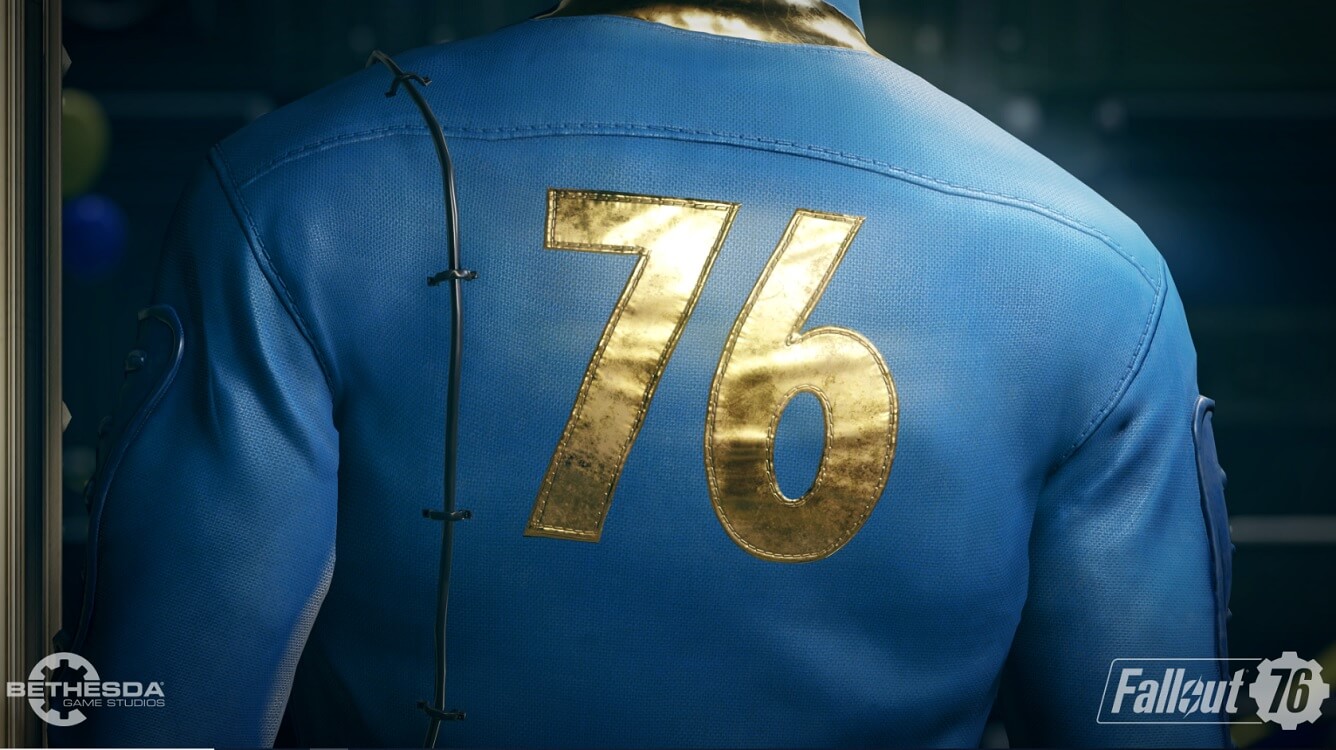 When it rains, it pours. Bethesda, having come off an ill-received release of Fallout 76, and currently dealing with a canvas bag issue, now has something else to add to the growing list of problems for the company – a breach, sort of.

Basically, it seems like some customers who were using the company’s website to enter support tickets then became the recipient of others’ support tickets.

This means, that yes, customer data was leaked. As some reported on Twitter and others on Reddit, account information was available to those that gained access to the support tickets. Some reported that they would check there account only to see the number of support tickets in their messages continuously increasing. Not surprisingly, many of the requests were about the canvas bag.

@BethesdaSupport I am receiving other people's support tickets on my @bethesda account. I have numerous people receipts for power armor set that includes their email & home address and the type of card used. This is not good, right? #Fallout76 pic.twitter.com/KUpGCNfIF0

Some could only see things like names and addresses (bad), but others could see additional information and the type of credit card used (worse). Jessiepie on Reddit noted, “I am a gleeful vault dweller as yourselves and as of this moment I am receiving every single one of your support tickets on my Bethesda account.”

Has it been resolved?

Yes, at this time it has been resolved from Bethesda. The company took the support site down for a bit overnight and apparently fixed whatever was causing the data leak.

Fallout 76 continues to putter along, and while Bethesda is actually addressing the canvas bag issue, this new security issue will not help the company gain any fans.

What do you think? Did this happen to you? Let us know down below in the comments or carry the discussion over to our Twitter or Facebook.