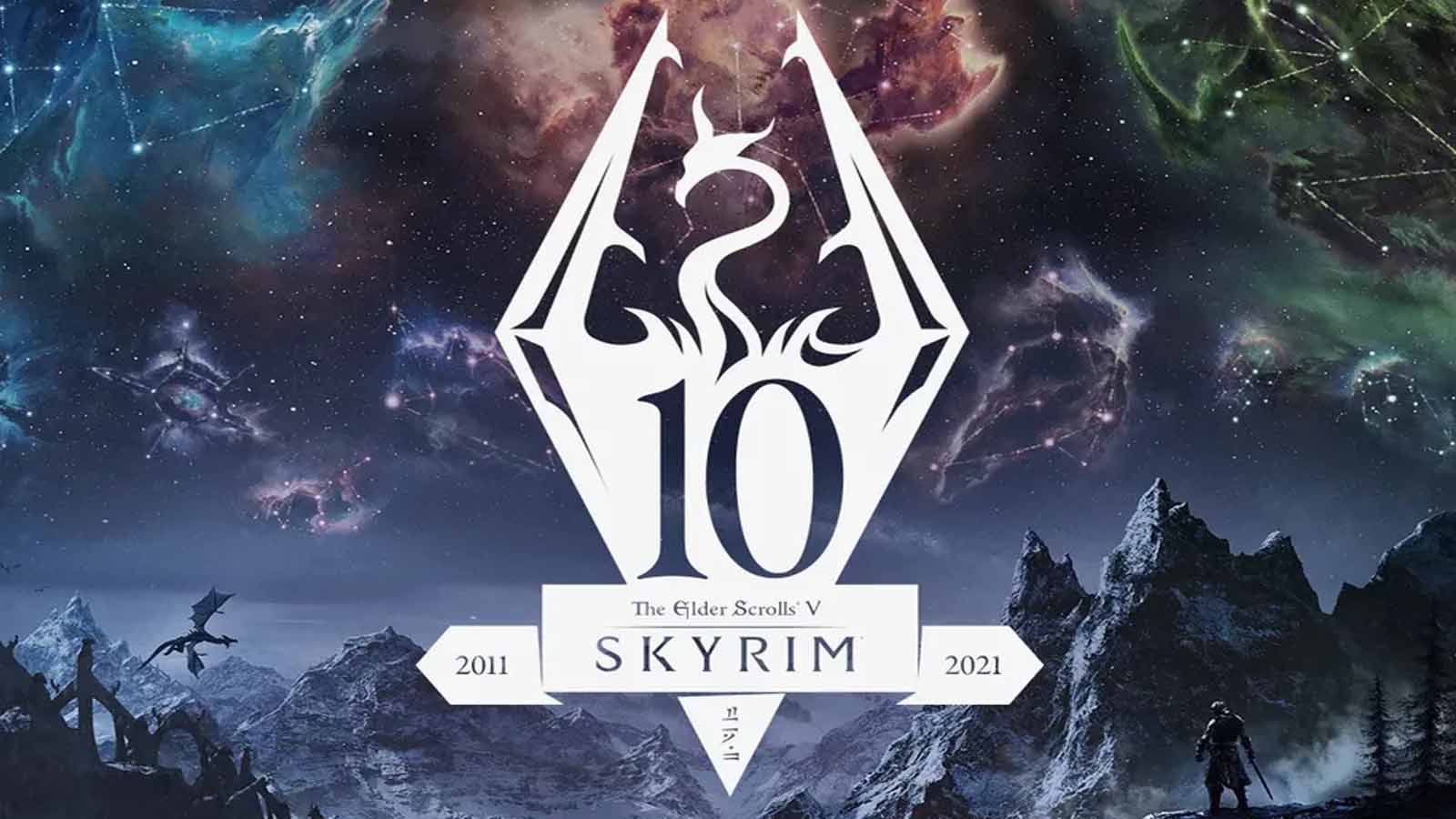 In a move that probably surprises no one, Bethesda has announced that it is releasing yet another version of its ten-year-old golden goose. The company revealed during Quakecon 2021 earlier this week that it will be releasing the Skyrim Anniversary Edition on consoles in the fall.

Originally released in 2011, Skyrim has already seen its fair share of rereleases. The game got a Special Edition release with enhanced graphics and better mod support 5 years ago and it has been ported to just about every console imaginable since its release in 2011. Hell, the company even joked of a release for refrigerators a few years ago.

Now, there’s a new rerelease coming in the form of the Skyrim Anniversary Edition. It’s been ten years since the game was originally released, and there has been tons of content that has come since.

The upgrade will be launching for everyone on November 11. The game’s price is unknown for now, but people who own the Special Edition will be able to purchase the Anniversary Edition at an unknown discount.