The NES Classic Edition console is making another comeback 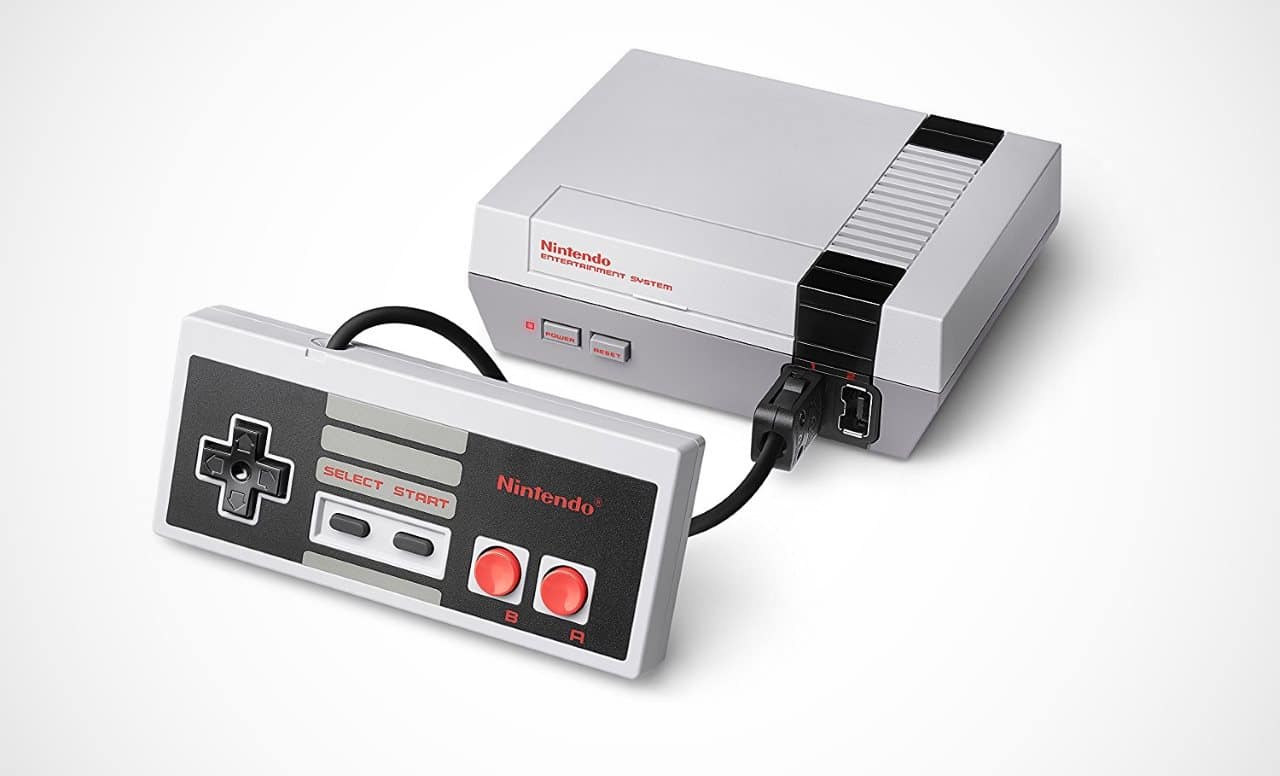 Nintendo has again made plans to re-release the incredibly popular NES Classic Edition console. On June 29, the console will once again be available in stores.

#NESClassic Edition will return to stores on June 29! This system and the #SNESClassic Edition system are expected to be available through the end of the year. https://t.co/LclbG5m4ta pic.twitter.com/1PcXBI5qJC

If you’re planning on purchasing a retro Classic Edition, do so on June 29. These are typically released in small numbers, so get to those stores early. Otherwise, you might have to dig a little bit deeper in your pockets. One look at Amazon.com will show just how expensive these things become once Nintendo is no longer supplying them.

For more Nintendo news, see: Monster Hunter lands on the Nintendo Switch this summer, Nintendo abandoning the Virtual Console is a clear step forward for the Switch, and More details emerge about Nintendo Switch Online service.