The new 2018 iPhones include notches, improved cameras, and a new A12 Bionic processor

Apple is calling the new phones the most advanced iPhones ever created. 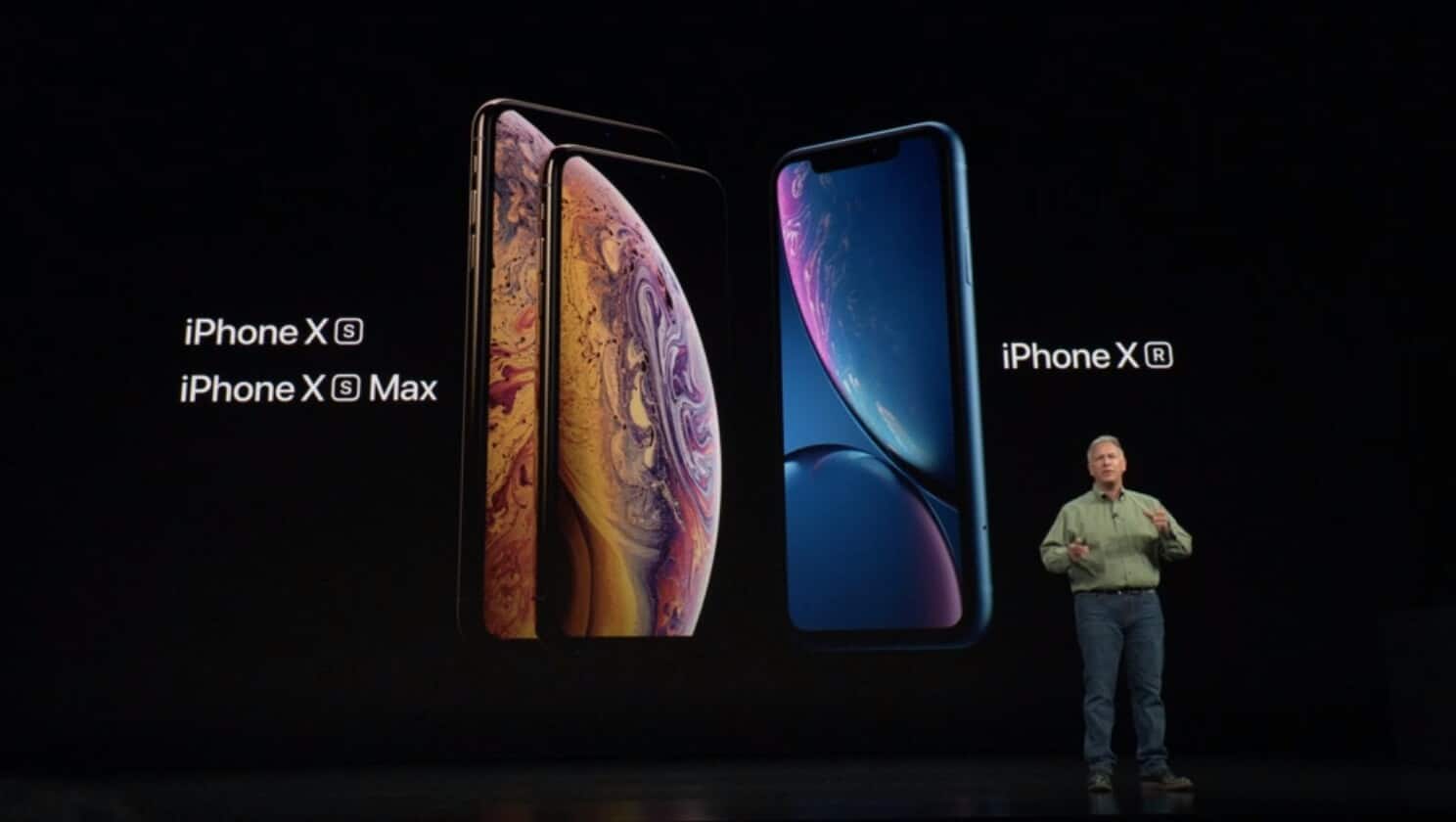 Now that the dust has settled from what many would consider a pretty basic Apple event, we can start diving into the main feature of the event – all the new iPhones Apple will be releasing in the coming month.

There are going to be three versions for consumers to choose from, these are the: iPhone Xs, the iPhone Xs Max, and the more budget-conscious iPhone Xr.

Like the “S” versions before them, the Xs mostly features upgrades that should improve the performance and specs of the device. This includes better speakers (and range), an improved FaceID experience, and improved water-resistance.

Calling the new phones “the most advanced iPhone we have ever created,” Tim Cook is referring to various aspects, but one that stands out is the new A12 Bionic processor that is included in the Xs and Xs Max.  This six-core CPU features two performance cores and four efficiency cores that should prove to improve response and load times throughout the device and apps. There is also a four-core GPU present and an improved Neural Engine to handle AI-related tasks.

All of these newly-improved internals should help with not only loading and processing but should open up app developers to even more possibilities, as Apple highlighted with their Homecourt app which can record and analyze a player’s jump shot in real-time. 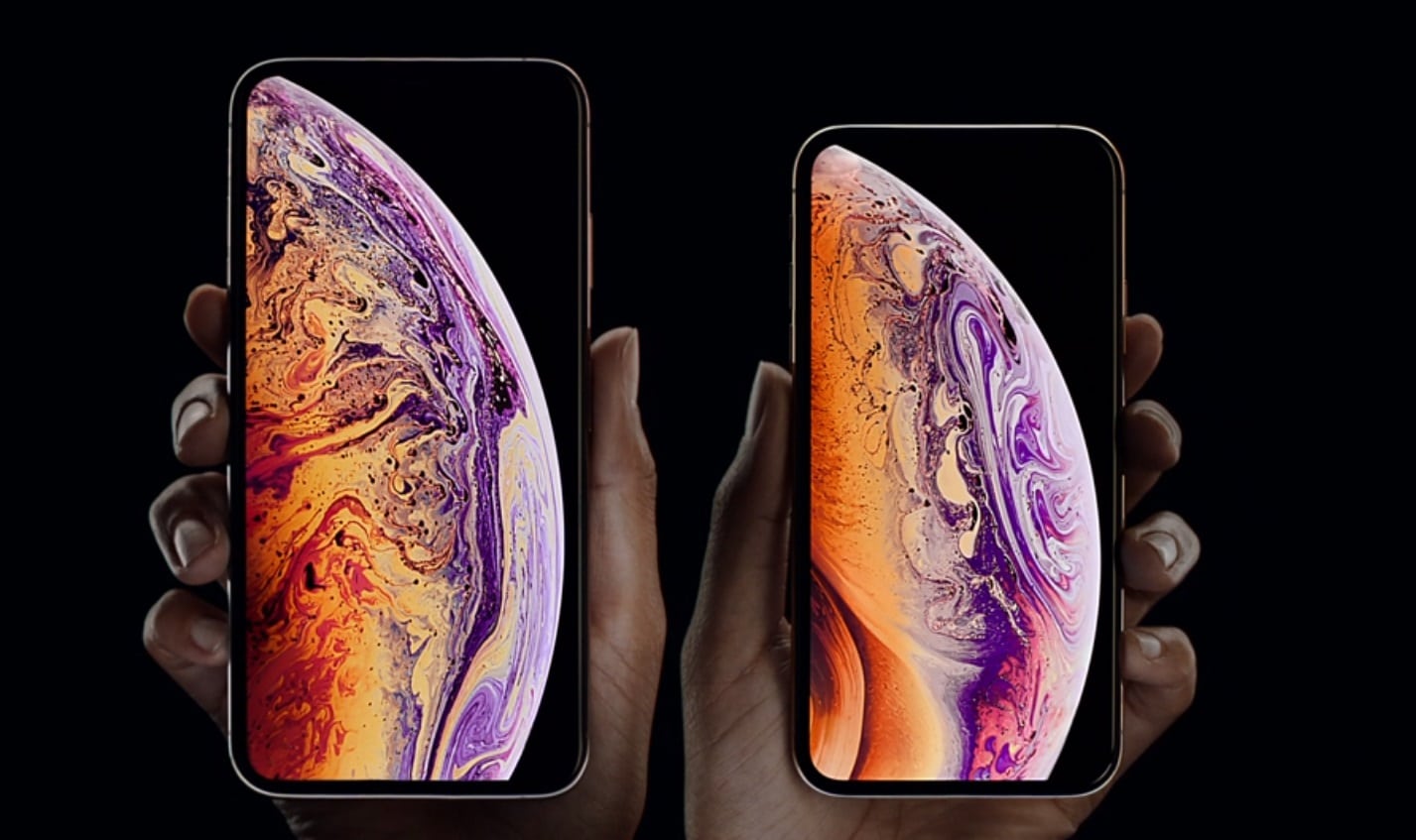 The Xs Max will also feature Apple’s largest phone screen ever, coming in at 6.5 inches. This is quite a jump from the5.5″ screen featured on the iPhone 8 Plus.

While it is understandable to worry about the overall size of the phone, because it is practically bezel-less, it will actually not feel much different in-hand, which much of the increase coming vertically.

It wouldn’t be a new iPhone without the introduction of some improved camera elements and features. The Xs and Xs Max will feature upgraded internals and a plethora of new in-phone features that users can use to make their photos as perfect as possible.

This includes Smart HDR, which basically takes a bunch of pictures and stitches them together to create a singular, fine-tuned photo. There are also new Portrait Mode features that allow for additional fine-tuning once the photo has been taken.

Both of the new phones will come in three storage configurations – 64GB, 256GB, and 512GB – with the 512GB option being introduced for the first time with this event. Battery life has been improved, as well, with the iPhone Xs having 30 minutes of additional battery life, and the Xs Max (with its larger battery) having an additional 1.5 hours of charge time.

The prices for the new phones are about what we expected, with the Xs running $999 and the Xs Max coming in at $1,099. The phones will be available for pre-order from Apple starting this Friday, the 14th, with plans to ship the first batches on September 21. 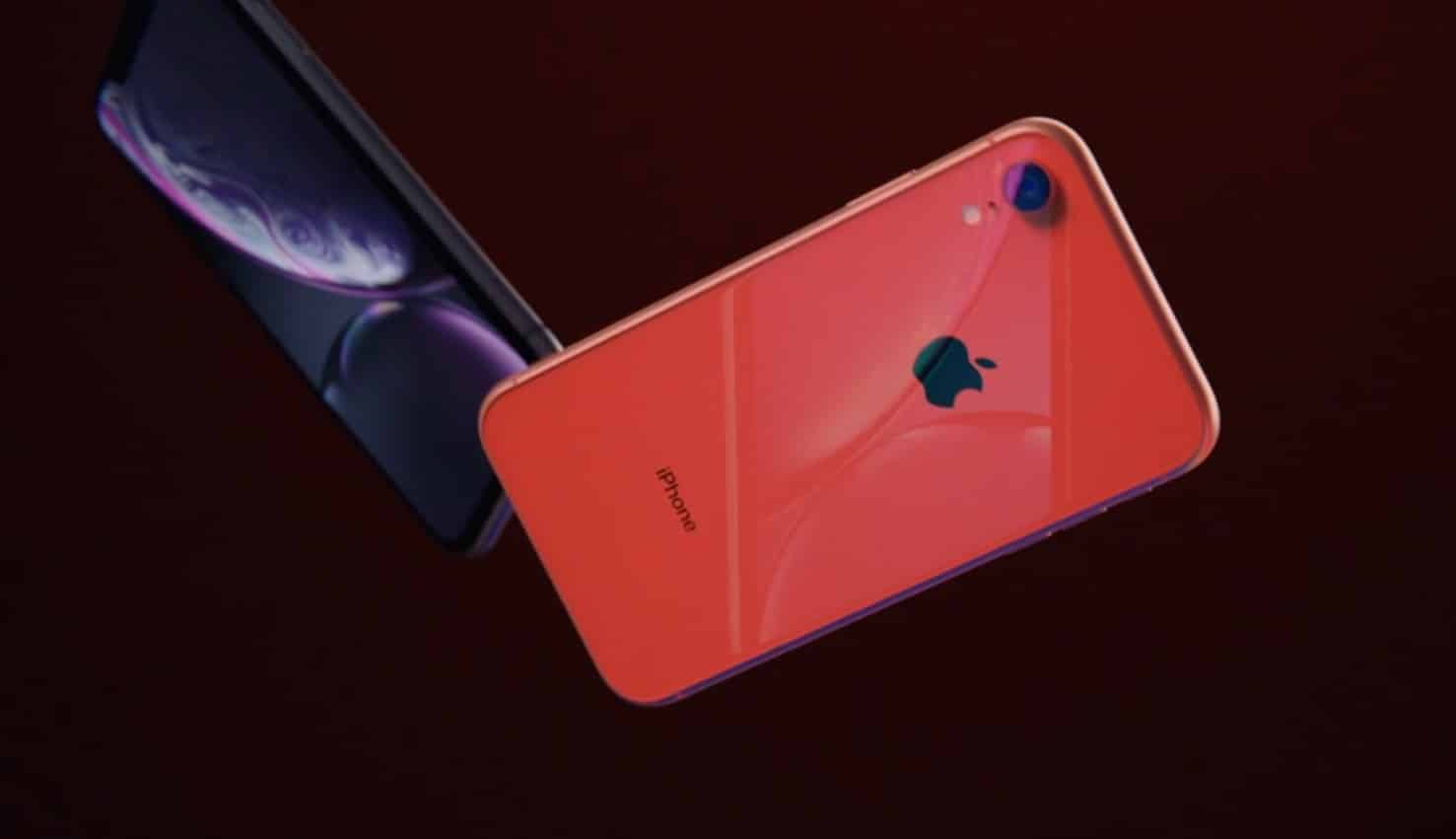 What is being touted as the more budget-conscious version of the new iPhones, the iPhone XR will feature a 6.1″ LCD display (bigger than the iPhone 8 Plus) and the infamous notch design.

The LCD screen features what Apple is calling “Liquid Retina” technology and Apple’s True Tone flash feature, which are intended to provide the purest screen colors possible. Unlike the Xs which features a stainless steel housing, the Xr is made from aluminum. The Xr will also feature the new A12 Bionic processor that was highlighted above.

The Xr will come in a variety of colors, including white, black, blue, coral, yellow, and Product(Red) version. It will only include one back camera, unlike the Xs and Xs Max, and one camera on the front, but will include thinks like FaceID, Animojis, and Portrait mode.

The iPhone Xr will start at $749 for the 64GB model, and there will also be 128GB and 256GB versions available. Pre-orders for the Xr start on October 19, with phones shipping on October 26.

Did you watch the event? What did you think of the new iPhones? Plan on picking one up? Let us know below.