Apple is working on yet another method to protect your devices and data. 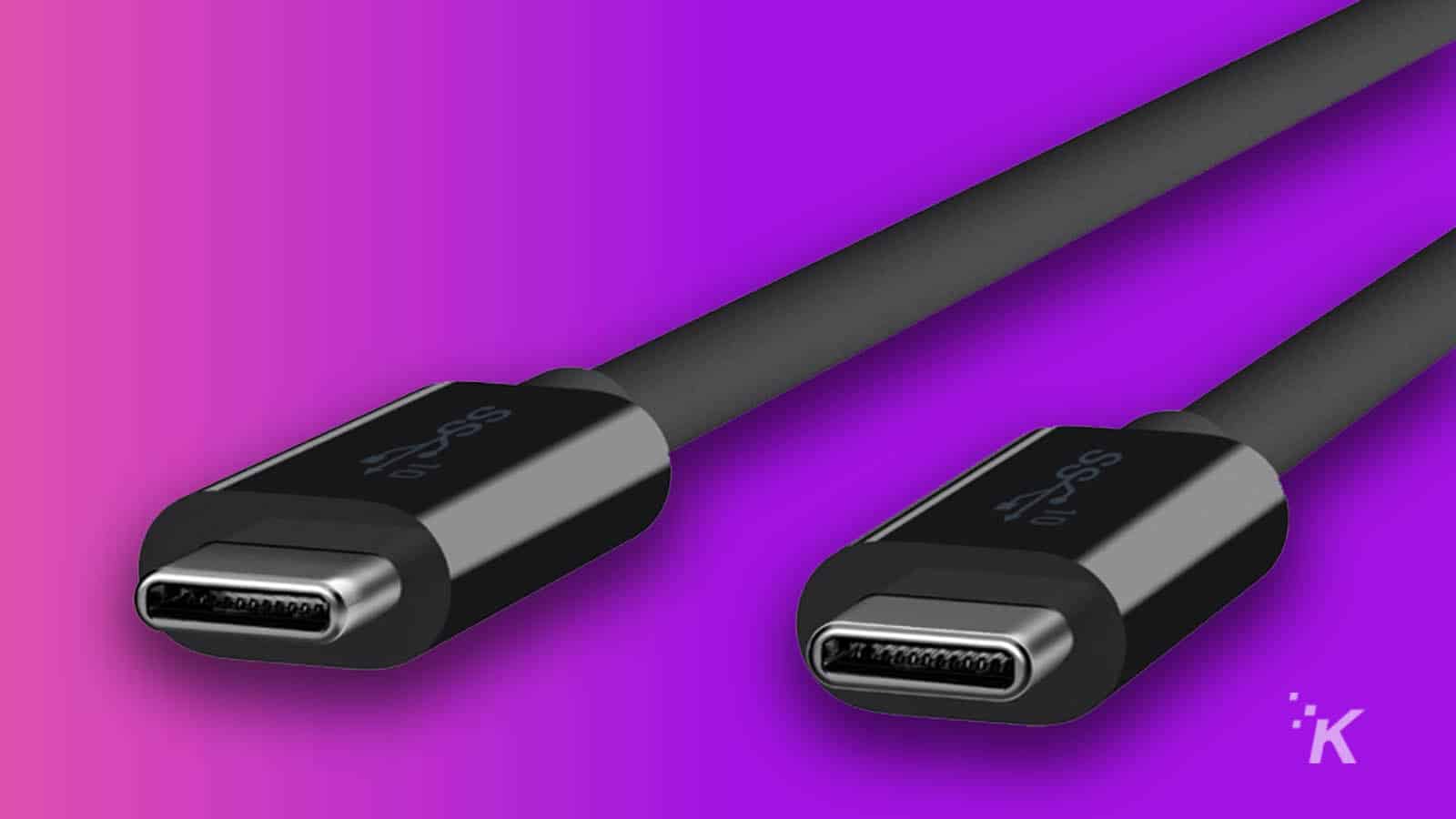 Do you routinely use a variety of new USB-C devices with macOS? As of macOS 13 Ventura, you’ll need to begin approving said devices before they’ll actually work with your MacBook.

Apple lined out its latest security feature in its most recent macOS 13 Ventura beta notes. It looks to be a bid to protect MacBooks running M1 and M2 chips from all those potentially malicious USB-C accessories you might have somehow picked up.

Here’s how it works. Apple will enable this feature by default, so after you’ve upgraded to macOS 13 (or buy a new MacBook), you’ll be asked to approve any new USB-C accessory before your computer will recognize it.

Of course, you can go in and change those settings. By entering System Settings > Security and Privacy > Security, you can change the setting to automatically allow accessory use.

“On portable Mac computers with Apple silicon, new USB and Thunderbolt accessories require user approval before the accessory can communicate with macOS for connections wired directly to the USB-C port.” – excerpt from Apple’s release notes.

READ MORE: USB-C is reportedly coming to the base iPad this fall

When the feature is enabled, you’ll need to tend to a pop-up before you can use your device as usual. It’ll still charge, but that’s about it unless you’ve given your Mac the green light.

For instance, power adapters, and standalone displays that connect via USB-C won’t ask for approval. You won’t have to re-approve accessories, either. Plus, if you’re trying to use previously-connected devices, they should work automatically.

Previous iOS 12 users will probably recognize this change as an extension of Apple’s USB Restricted Mode, which accomplishes the same thing — no USB-C connectivity without express approval.

This is all in a bid to protect users from potential threats that could come from USB-C devices.

Sure, you may never plug in a random cable. That doesn’t mean a bad actor couldn’t jam a few cords into your MacBook and brick the whole thing. That very well could happen. But with this new feature, Apple is banking on the fact that it probably won’t — as long as you’re careful, anyway.