What is the latest version of macOS?

macOS continues to improve as the years go by. 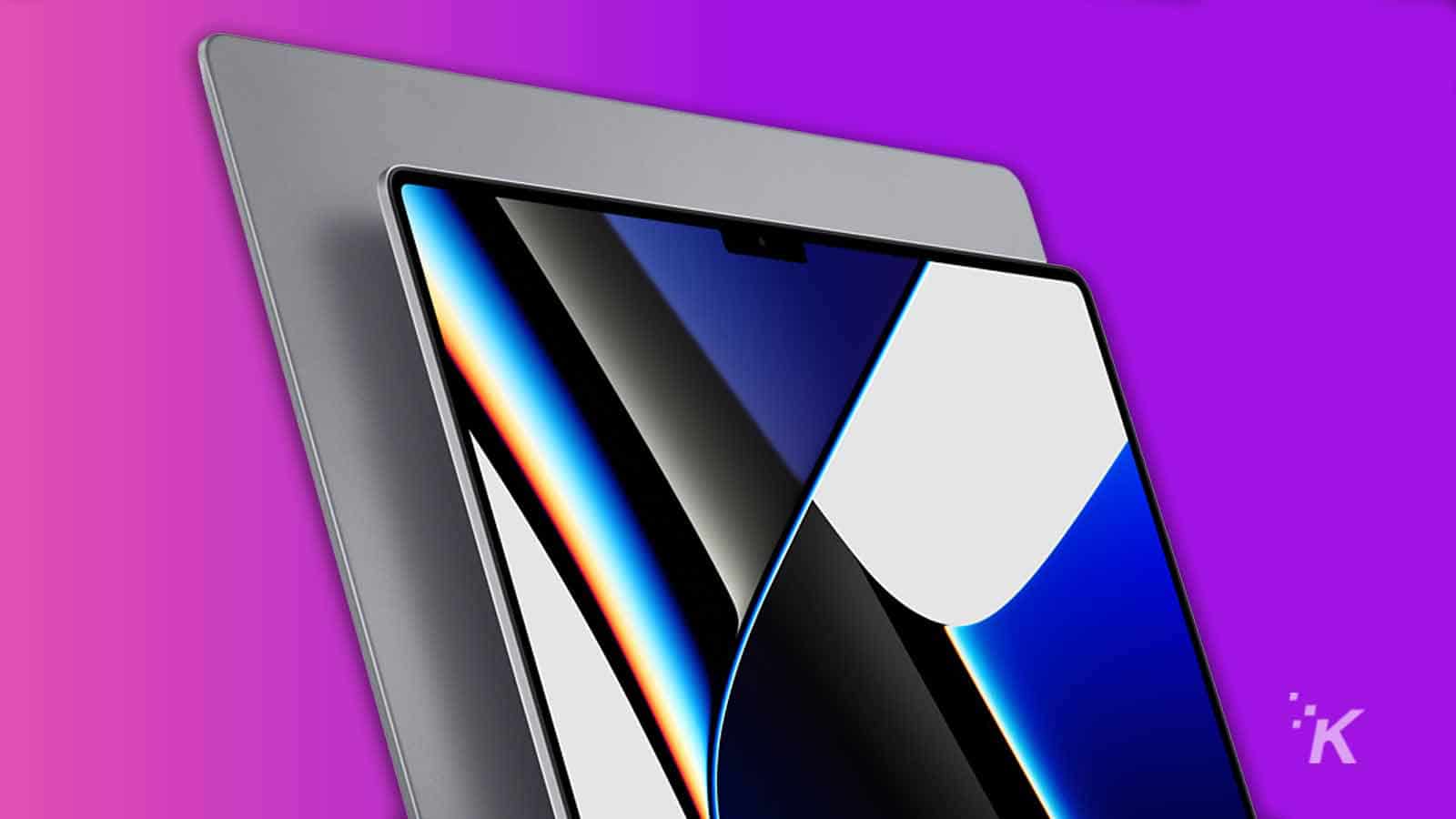 If you haven’t updated your Apple computer or laptop in a while, you may wonder what the latest macOS version is.

Security features and security measures are important right now. A Mac still running the older version of its operating system is at risk of getting hacked.

So, what’s the latest version of macOS?

Apple announced Ventura at its WWDC conference in June 2022 and launched it publicly in October 2022.

So, what are the top features of macOS Ventura? How do you know if your Mac device is compatible with Ventura? And how do you download Ventura? Read on to find out.

What are the top features of macOS Ventura?

Short answer: There are many great features

Like any new version of macOS, Ventura is packed full of features that’ll radically improve how you use your Mac device.

With macOS Ventura, you can use Continuity Camera to use your iPhone as a webcam. This works wirelessly and can leverage your ultrawide lens to show a split screen of your face and desktop.

You’ll also get Stage Manager, which lets you bundle groups of apps and treat them as browser tabs. You can stack them at the left of your screen, and selecting any group opens the apps it contains.

Mail now has modern conveniences like scheduling messages, canceling delivery, and reminders to return to a message later.

Messages get improvements too, including editing and undoing recently sent messages and recovering accidentally deleted ones.

Will my Mac work with macOS Ventura?

Short answer: Yes, if it was released in 2017 or later

If you own a Mac model released in 2017 or after, you should be able to upgrade to macOS Ventura without any issues.

Some features will only work with certain Macs that are getting the update.

How to check if you have the latest version of macOS

It’s easy to determine whether your Mac device is running the latest version of macOS.

Just click the Apple logo in the top corner of your screen, and press “About This Mac” in the dropdown menu.

A small box will then appear on your screen, and if it doesn’t say macOS Ventura, your Mac is using an outdated operating system.

How to update to the latest version of macOS

Before you can update to macOS Ventura, you’ll need to ensure you have enough storage. For Macs running on macOS Sierra or newer, 26GB of free storage is required.

Meanwhile, older versions of macOS will need 44GB of free storage for you to upgrade to macOS Ventura successfully.

We’d also recommend checking that your WiFi connection is stable and backing up your files to the cloud before the update.

So, how do you perform the update?

For a full guide, here’s how to update your Mac.

macOS continues to improve as the years go by, and Apple shows no signs of slowing down.

Each major update to Mac brings new features, security updates, and more. The same goes for the latest build, Ventura.