The creator of Android wants to put AI front-and-center in the new phone. 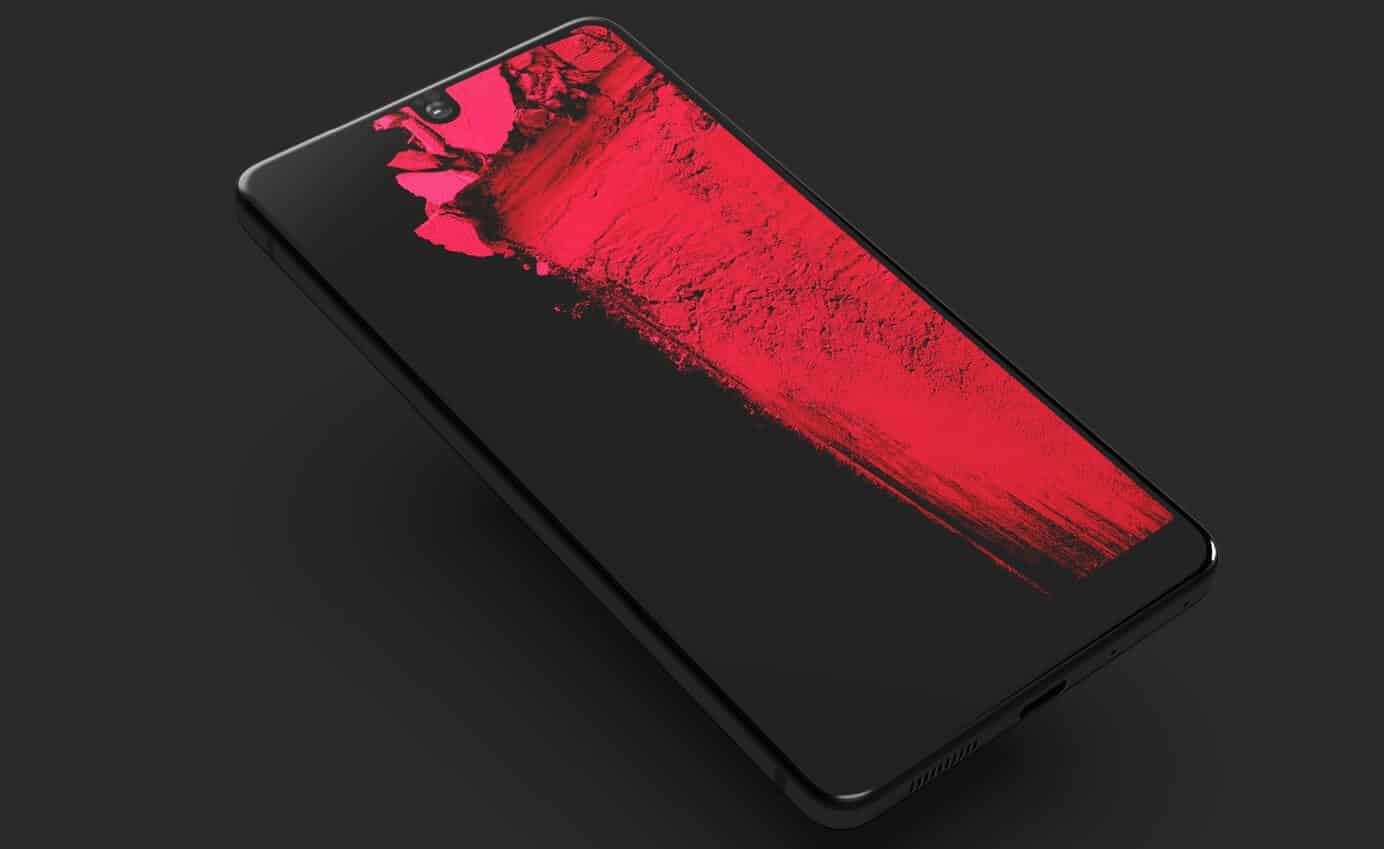 The next Essential phone could mimic the user and automatically respond to messages on their behalf. Development on the phone has become the company’s No. 1 priority after previous setbacks, according to Bloomberg.

The design for the new mobile device is completely different than standard smartphones. It offers a smaller screen than other models and requires users to interact mainly with voice commands.

The idea is for the product to book appointments or respond to emails and text messages on its own, according to the people familiar with the plans. Users would also be able to make phone calls from the planned device.

Essential Products, Inc. was founded in 2015 by Android creator Andy Rubin. The company’s first phone was released two years later with much fanfare. Despite this, the phone failed to leave a mark mainly because of its high price and software bugs.

Since then, Rubin has faced sexual harassment allegations. Though he denied the claims, Rubin took a brief leave of absence from the company late last year. Soon after, he temporarily put the company up for sale. After that, the company canceled a planned home speaker and second-generation Essential phone.

Bloomberg says the unnamed AI phone is now Rubin and Essential’s top priority. The anticipated device “could be Essential’s last hope to break into a market dominated by Apple Inc. and Samsung Electronics Co.” It could make its official debut the Consumer Electronics Show in Las Vegas, Nevada in January.

I’m not sure about a smartphone that relies heavily on AI. Something like this might sound much too intrusive for many. Still, I’m willing to listen and see what Essential develops. With smartphones now largely unchanged year after year, perhaps something like this can gain some traction.

Would you use an AI-powered phone? Let us know in the comments.