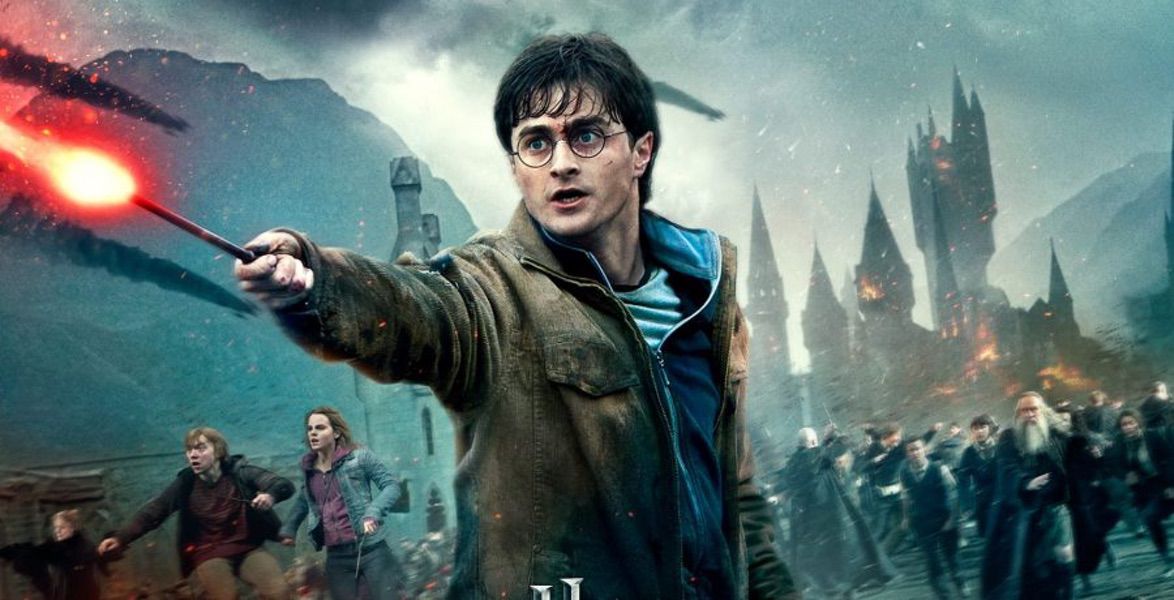 Niantic Labs has seen incredible success the past 5 years with their initial release, Ingress, and the now infamous Pokemon Go. Niantic and Google have worked together to bring AR gaming to light, and so far it has worked.

Two summers ago, for the first time in years, I saw kids outside playing. Sure, they were on their phones, but hey, they were still outside. Do you know how much it takes to make a kid go outside these days? Apparently, real-life Pokemon was the answer.

Niantic and Google are answering back with their latest game, that is due to release in 2018. Harry Potter will be coming to the AR landscape and the game is being dubbed as Harry Potter: Wizards Unite. The game will be co-developed by Warner Bros. Interactive and their sub-brand Portkey Games.

Niantic is building their Harry Potter world based on Ingress, where players roam around the world looking to capture and defend portals. This is similar to Pokemon Go’s Gym system. I played Ingress for over a year, and I had some of the most fun in years playing that game.

My friends and I would walk around town, take over the city, and then move on to only have to come back tomorrow because the enemy team took everything back. I have run into enemy team players and wound up sitting down to eat with them at a diner. Niantic has really found a way to appeal to gamers with their AR system thanks to Google.

Ingress is already well-built for a spell-based game like Harry Potter, as the offensive part of the game is spent using “power-ups”. It’s a different way of saying “spells”, so I think it will translate just fine. We don’t have an official release date, but 2018 is the target release year. I am ready to take on the world and show that I am a true Gryffindor!