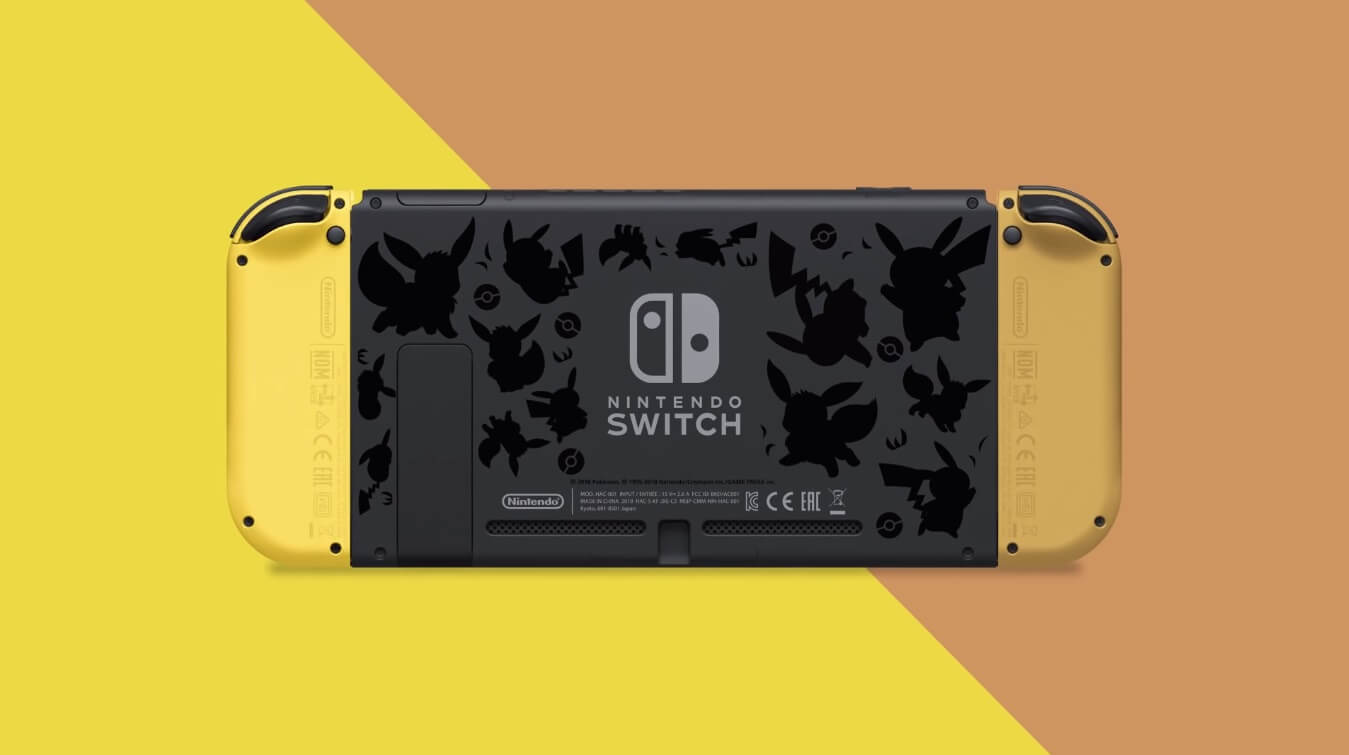 I think we all pretty much expected Nintendo to pull out all of the stops when it comes to their new Pokémon: Let’s Go, Pikachu! and Let’s Go Eevee! games that are coming to the Switch in November, and now, thanks to a tweet from Nintendo of Europe, we know that includes some limited edition Nintendo Switch consoles themed to fit the games.

Featuring a brown Joy-Con controller to match Eeevee, and another yellow controller reminiscent of the iconic Pikachu, the console features outlined versions of the two Pokémon on the back of the Switch console. The dock is also emblazoned with ridiculously cute pictures of both Eevee and Pikachu.

Both versions are actually identical in style, with their only differentiating feature being which version of the game comes with the bundle.

The bundles will have the game pre-installed on the console, and in addition, you’ll also receive the upcoming Poké Ball Plus accessory.  While the accessory is releasing alongside the new Switch games, the Ball can also be used in conjunction with the mobile Pokémon Go game. This is important, because you’ll be able to connect your Go account to the upcoming Let’s Go games, and there will be additional functionality between the two titles.

The Nintendo Switch bundles for both Let’s Go, Pikachu and Let’s Go, Eevee are now available for pre-order through Amazon for $399.99 each.

What do you think of the bundle? Plan on picking one up? Let us know in the comments.

For more gaming news, opinions, and reviews, check out: