The quietly announced Nokia X5 features a 5.8″ screen and a notch

This will possibly be the 5.1 Plus for users in locations other than China. 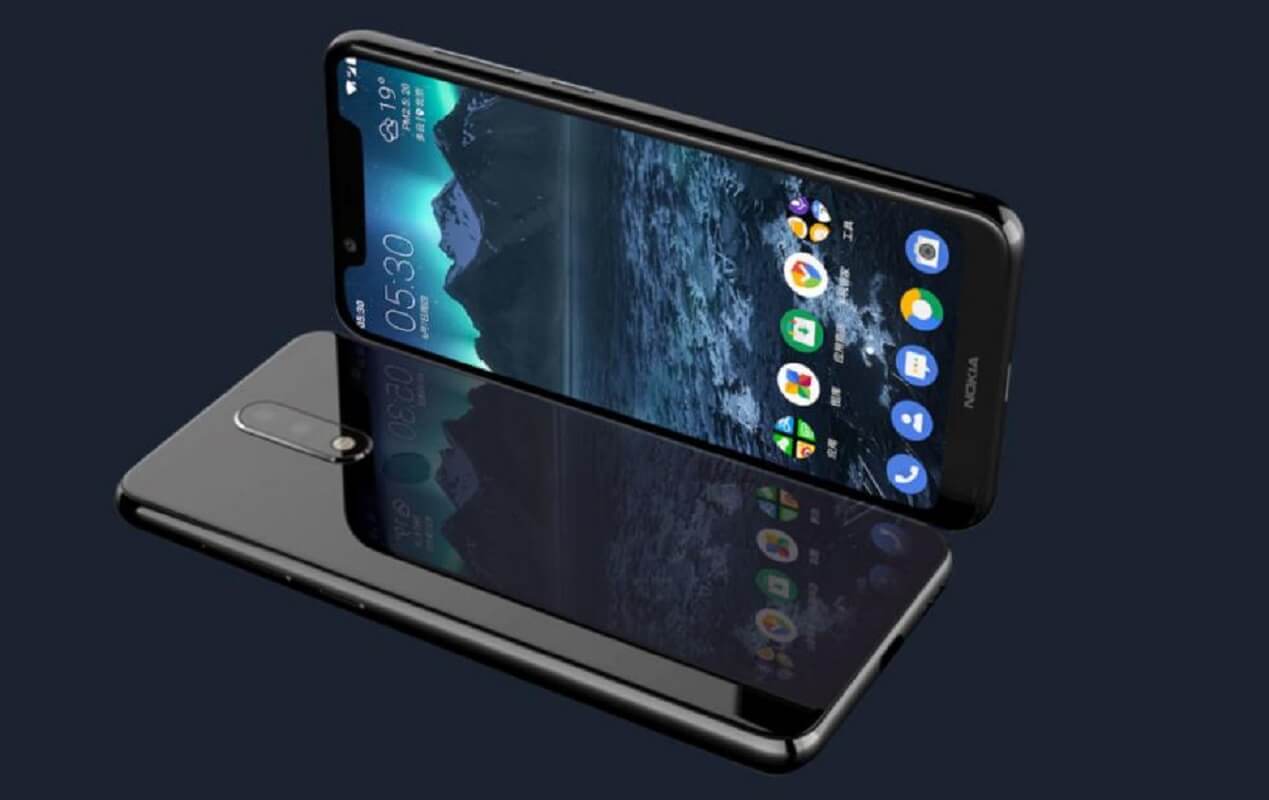 No flashy events needed by HMD Global to announce their latest in the ever-growing stable of “pure Android” smartphones carrying the Nokia badge. With Samsung’s gala Unpacked event still a dot on the horizon, the OEM unveils the Nokia X5, it’s second notch-including handset.

The Nokia X5 might be slated for the Chinese market only, but rumors are saying that it will turn up on the international market as the Nokia 5.1 Plus.

You’d be forgiven for thinking that the lower number means that it won’t be as capable as the Nokia X6. You’d also be partly right, even though the screen is slightly bigger at 5.86-inches vs the 6X’s 5.8-inches, the new Nokia has a lower resolution of 1520 x 720 pixels in a 19:9 screen ratio.

Under the hood, they’re pretty close in performance, with a MediaTek Helio P60 processor with four 2.0 GHz Cortex-A73 cores and four 2.o GHz Cortex A53 cores, in the popular bigLITTLE config. 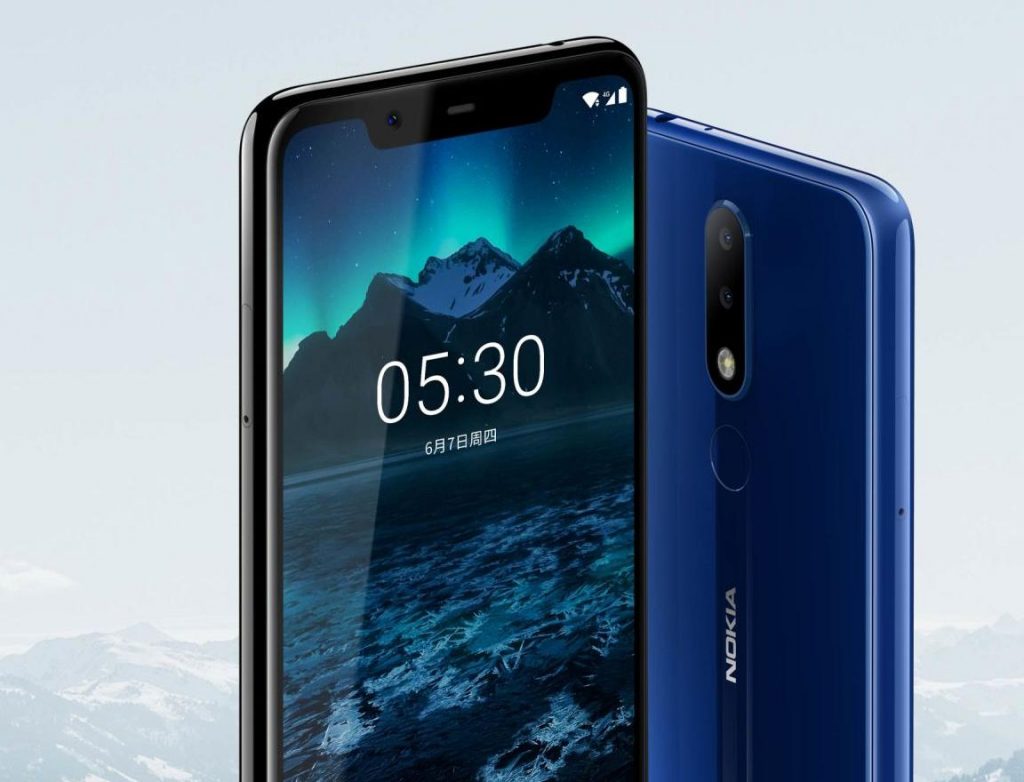 RAM options include 3 or 4 GB, and storage-wise there are options for 32 or 64GB. The battery is a good size at 3,060mAH and it runs Android 8.1. That’s good news for updates, as it means Project Treble compatibility for quicker bugfixes and features.

The camera on the X5 sounds pretty run-of-the-mill, with a 13-megapixel and 5-megapixel pairing on the back, and an 8-megapixel selfie shooter with AI-enabled bokeh for portraits.

As always, we’ll bring you more news as we get it.

Would you return to Nokia? Let us know in the comments.

For more mobile news, check out: