Odin Sphere Leifthrasir takes a game that deserved a lot more praise than it initially received and makes it the game that it always had the potential to be. 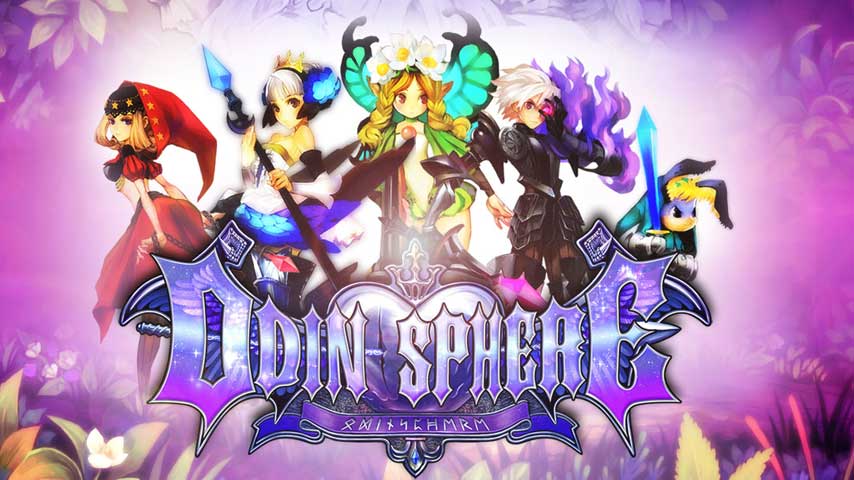 Nearly 9 years ago, the original Odin Sphere was quietly released on the PlayStation 2. Vanillaware hadn’t quite shown the world that they were awesome at creating action-RPG games with beautiful graphics yet and the PlayStation 3 had already been out for 3 years already.

This was one of those games I picked up for cheap during a sale at Circuit City and was amazingly surprised at how much depth the game had. Unfortunately, I hadn’t beat the game and lent it to a coworker that ended up going off the grid. I really couldn’t find the game readily available and kinda wished I had a chance to play it again.

After Muramasa: The Demon Blade and Dragon’s Crown, I reminded myself that one day I’d need to replay the game if the opportunity presented itself. Then Atlus announced that Odin Sphere was getting a remastered edition with Leifthrasir and I knew what needed to be done.

The frame rate was so bad and the game got way too grindy.

9 years in the video game industry is like a 100 and there were some things that I remember weren’t perfect. I remember not being able to beat a boss with Cornelius because the frame rate was so bad and the game got way too grindy. I remember the food system feeling like it was forced and pulling teeth to micromanage. Honestly, maybe the food system wasn’t that bad, but it was one of the things I recalled because my wife once compared it to Animal Crossings.

Either way, Odin Sphere Leifthrasir fixes that issue and massively improved a whole slew of other things within the game. I’ll touch on that as we talk a bit about the game. 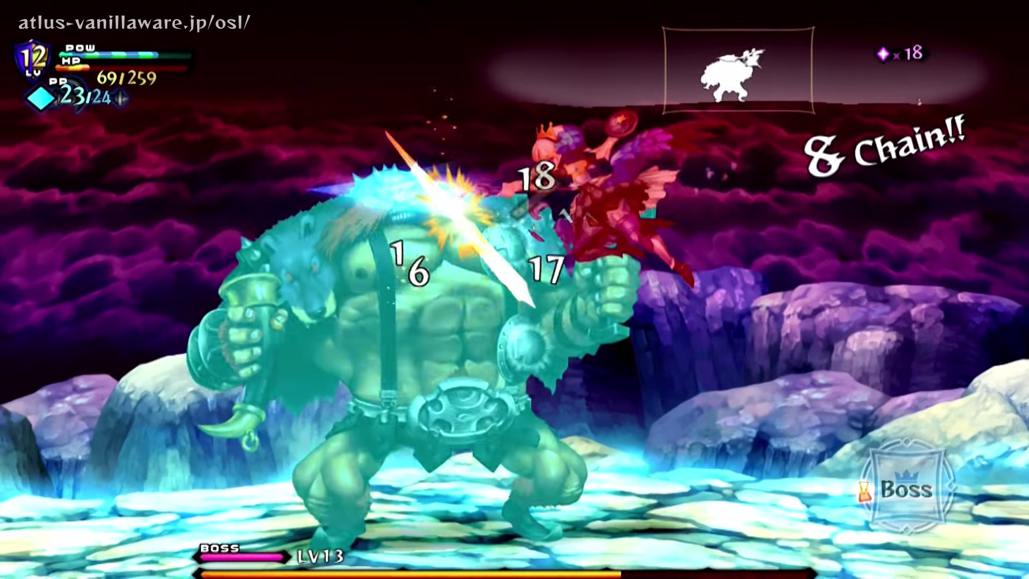 The 7 chapters of Odin Sphere Leifthrasir are framed within storybooks that are being read by a little girl. 5 of these books focus on a main character that will contrast the other stories at some point against the other characters’ stories. Chapter 6 focuses on finales for these characters and Chapter 7 is where the true ending is hidden away, if you are willing to do the work. Chapter 1 focuses on Gwendolyn, the Demon King’s daughter. Chapter 2 tells Cornelius’ story as the cursed Prince of Titania. Mercedes, the fairy princess is the star of the 3rd book. Oswald is the balls to the wall Shadow Knight that fills in some massive blanks between Gwendolyn and Cornelius’ story in the 4th one. The 5th and main story tells the story or Velvet, a princess from a forgotten land that is a major player in every other story.

Oswald is the balls to the wall Shadow Knight that fills in some massive blanks.

The reason I want to take a moment to tell you about the characters is that each one handles uniquely in their own way. In the original game, all characters shared a skill tree with the same skills, however now they all have their own unique abilities.

Gwendolyn, as a Valkyrie, takes her fights to the sky with air-based combos and devastating ice attacks. Cornelius excels in ground combos and stunning opponents. Mercedes focuses on range attacks and wearing down enemies. Oswald is all about damage and crushing enemies with effective combat. Velvet is a skill-heavy fighter that offers some stylish and fun combat when it comes down to it. 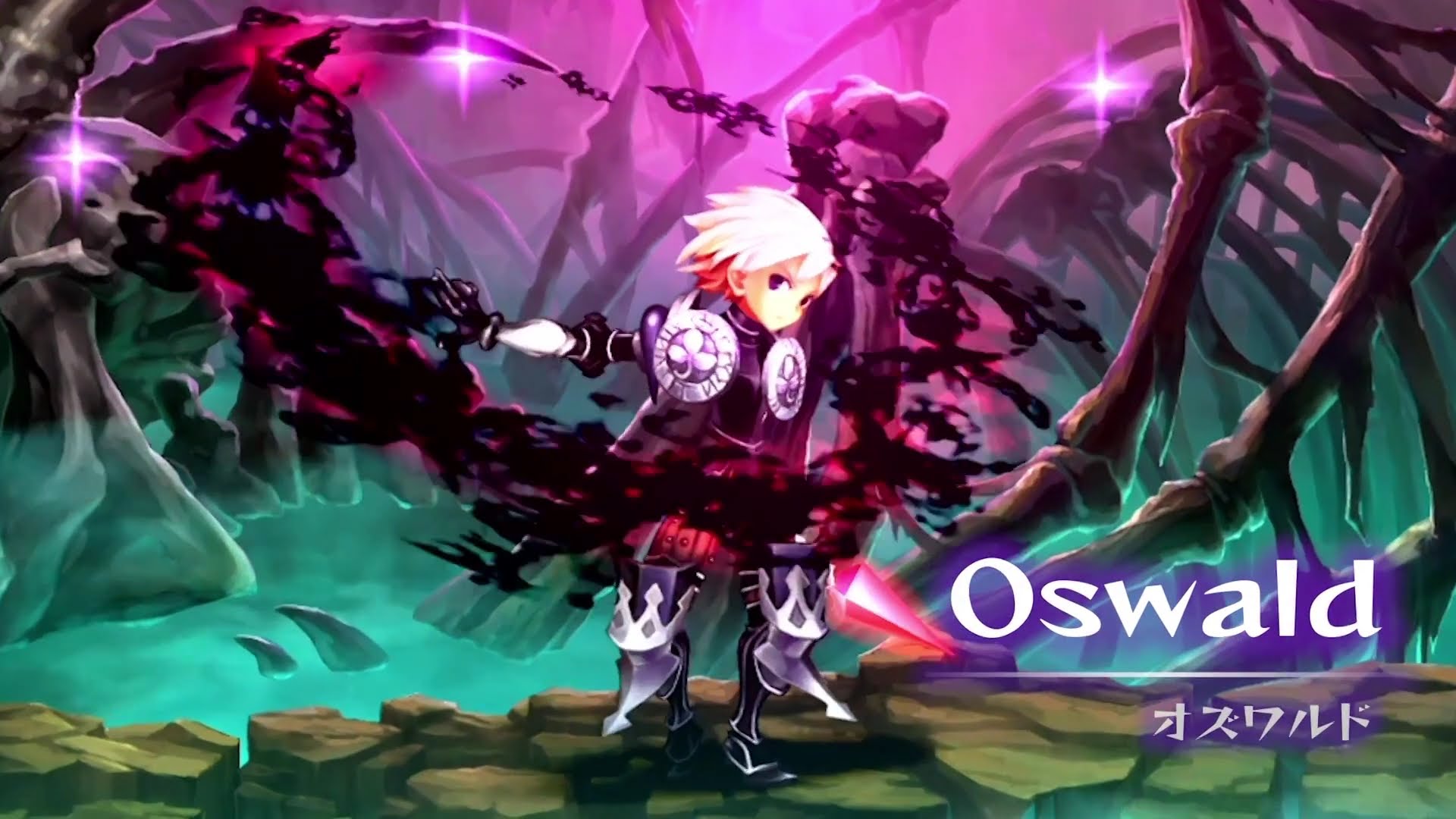 This is absolutely fantastic because every one of these characters could essentially be their own game. On a normal playthrough, it takes about 6-8 hours to complete each character’s chapter. I loved that there was some much diversity that right as I began to tire from a character, I was given a brand new one to enjoy.

Odin Sphere Leifthrasir completely knocks it out of the park when it comes to presentation.

Combat in the game is so silky smooth that I actually lost my character a few times. Yes, there still was a slight bit of slowdown when there was a ton of stuff on the screen, but it was hardly noticeable. Instead, I got to focus on building awesome combos and maximizing damage. Almost every battle gives you a letter grade and I found it enjoyable to try to aim for an S at every opportunity.

Now, the biggest thing of note is that Odin Sphere Leifthrasir completely knocks it out of the park when it comes to presentation. Literally the trifecta of awesome; voice acting, music and graphics are all top-notch. The wonderful hand-drawn graphics make every scene in the book look like a storybook, the voice acting is emotional and gripping and the music is perfect on ever occasion. It’s all simply spectacular. 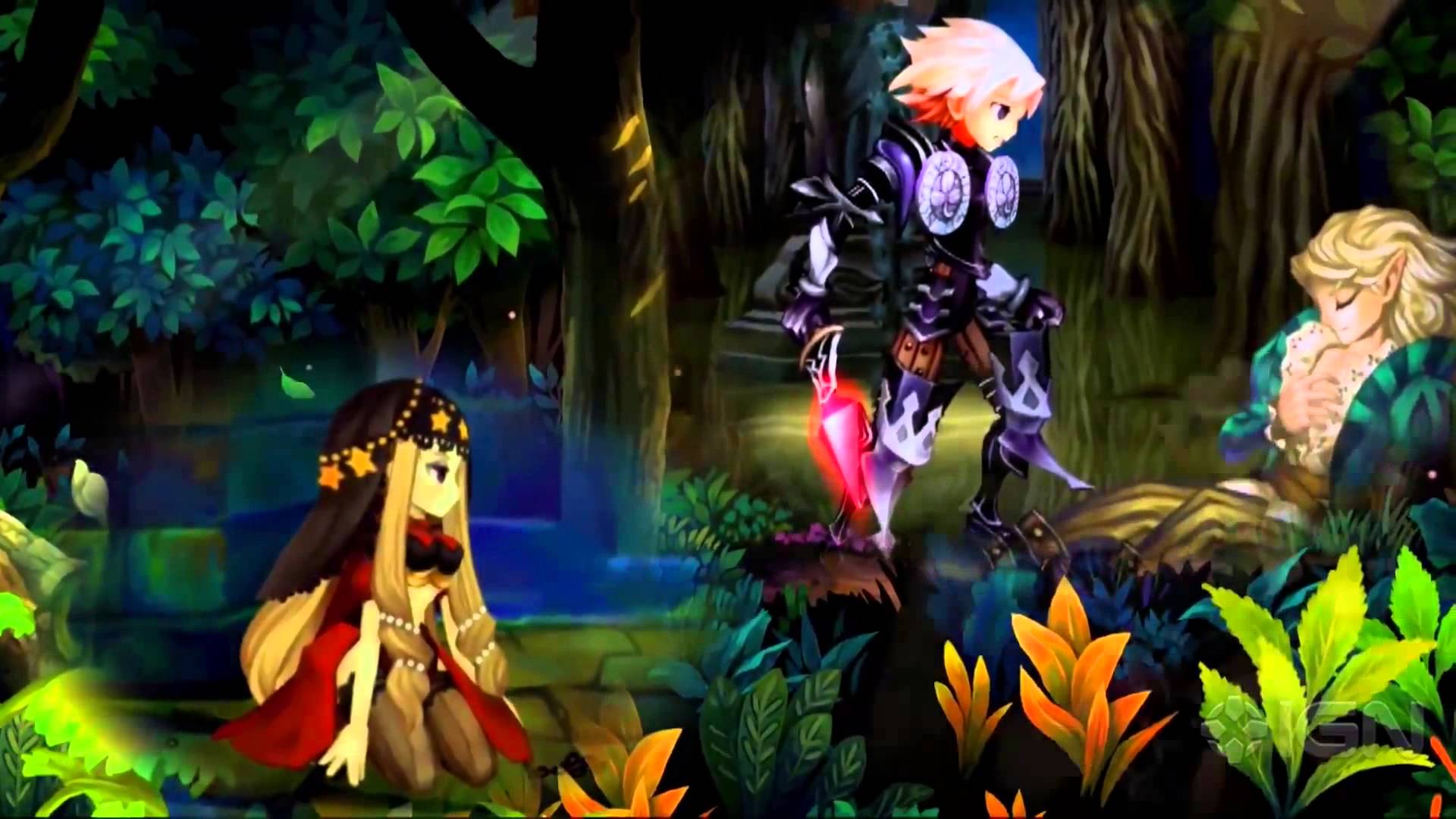 With the changes to skills, the easier accessible food recipes that will help level your characters and build their HP and improved combat is exactly what this game needed to be considered a legend. The best thing is, it doesn’t stop here.

I got a code for both the PS Vita version and the PS4 version. While I could sit back and enjoy the graphics and music on my entertainment system, E3 prep has had me bouncing all over and my Vita quickly became the lead system. This would be a disgusting lesson in repetition, but Odin Sphere Leifthrasir also offers cross saving. I can save my game on the PS4 and turn around and load the save on my Vita and pick up exactly where I left off. That is freaking amazing. This is the perfect game for that.

To wrap things up, Odin Sphere Leifthrasir takes a game that deserved a lot more praise than it initially received and makes it the game that it always had the potential to be. The original Odin Sphere was an underground hit, but Leifthrasir, at the midway point of the year, could easily be up for game of the year.

Reader Rating0 Votes
0
The Good
Best presentation in a game in a very long time
Flexible leveling options
Streamlined mechanics
Cross saving is a welcome feature
Every character handles like they were built separately, no one plays the same
The Bad
Framerate still dips in massive battles
While the story is great, there are a few campy moments
Later levels can feel long-winded
9
Overall
Buy Now
AmazonGameStop