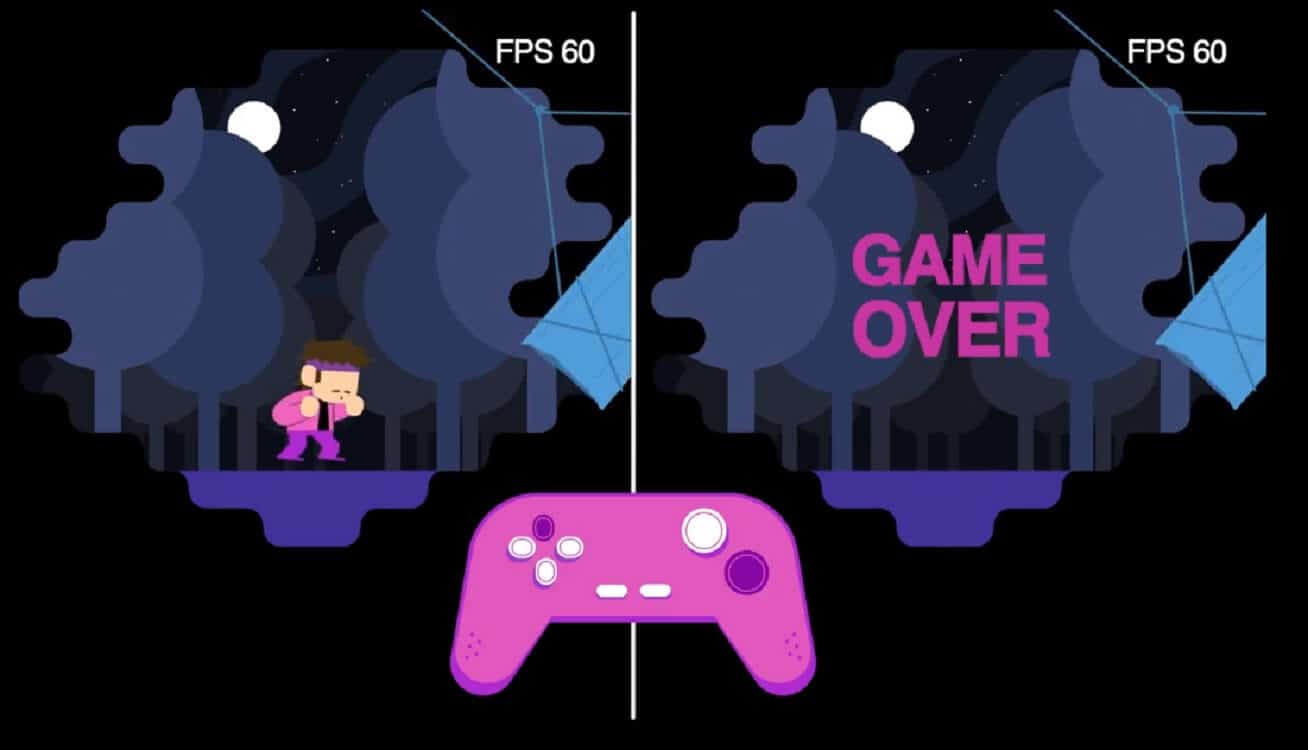 The start of multiplayer gaming was couch co-op. Everyone went over to the house of the neighborhood kid that had a Nintendo and spent hours on games like Mario Kart and Duck Hunt. Or if they had an x286 PC, it was games like Scorched Earth and Gauntlet, with several people using the same keyboard to control their characters.

Fast forward a decade and it was games like Halo and Call of Duty in split-screen on the Xbox 360. Nowadays, we don’t live near our friends for the most part, so how do we get the couch co-op feeling back?

One way is an innovative cloud gaming service called Parsec Gaming. Cloud gaming has been around since the early 2000s with Gaikai and Onlive (acquired by Sony), but the experience was a let down due to the nature of our slower internet at the time. With the technological leaps to broadband, fiber, and the huge leaps in mobile phone technology, cloud gaming is viable again.

Parsec Gaming can stream 60fps+ gaming from either your home PC or a cloud-based PC set up on AWS, to another Windows PC or Mac. It can also be set up to work with an Android device, a Linux PC, or even to a Raspberry Pi. 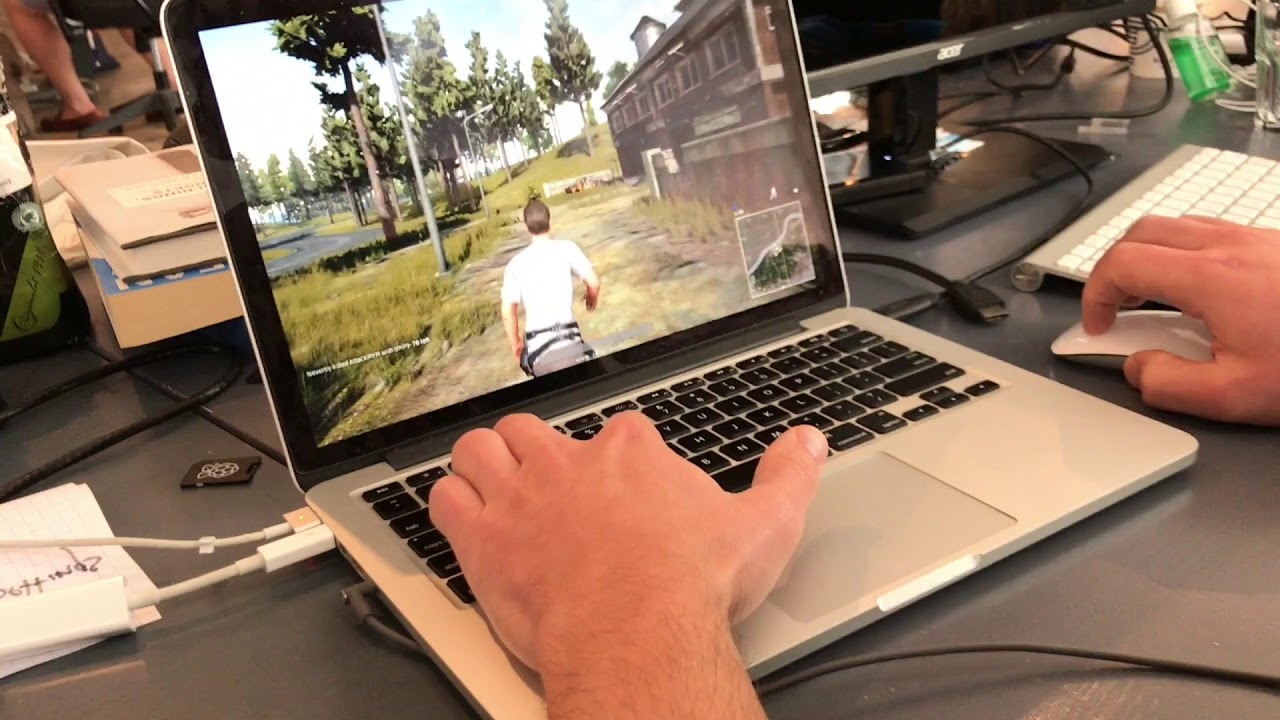 The service lets you invite other people to connect to your PC so you can play co-op games that don’t already have co-op over internet functionality. All those local-only co-op gems like Cuphead or retro games from the unconnected console eras now can be played with friends across the world.

The team’s recently just added a Party Finder feature, as well, where you can match up and play co-op games cross-platform on almost anything with a screen and the Parsec client. Now, you can find random parties and new friends to play those games with. Best of all, only the host needs a copy of the game. If you enjoy the game, however, that definitely shouldn’t stop you from purchasing it yourself.

At launch, Party Finder has communities for Wizard of Legend, Sausage Sports Club, and Overcooked. I’ve just had a look and that list is growing, with games like Super Clash Bros and Spelunky having communities, as well.

I love this, and I’ll be reviewing the service in a week or so. Services like Steam In-Home Streaming work, but never quite felt “there” to me so it will be interesting to see how Parsec fares.

What do you think about the service? Is this something you plan on using? Let us know in the comments.