We just want you to talk to us about the game that we love playing. 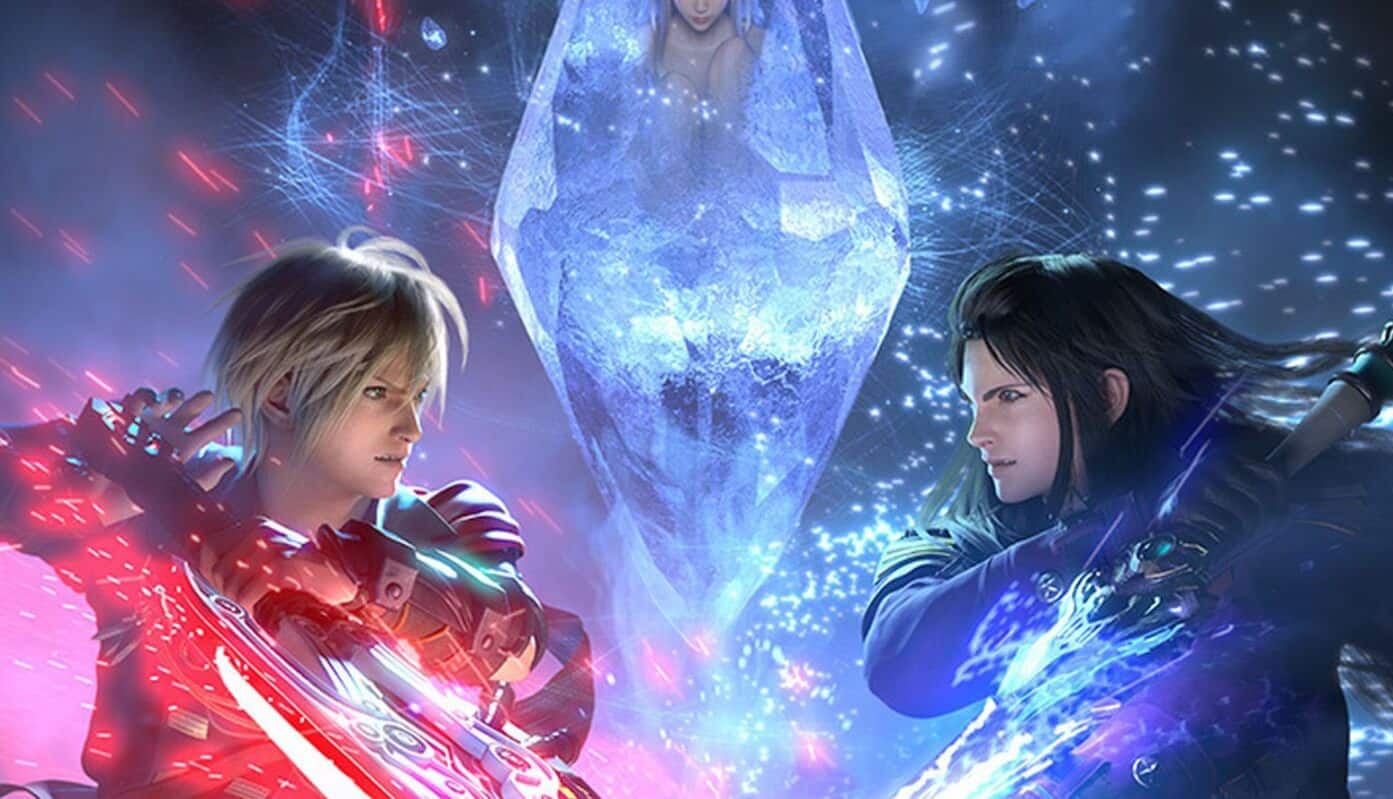 Since the last time I wrote about Final Fantasy Brave Exvius, the game has had a rollercoaster run of success and difficulties. In all honesty, it had been pretty smooth sailing for the community up until this June. That is when the unveiling of the 2nd-anniversary event happened and the current downward spiral started.

Combined with a little Japanese company-style communication and news of drastic drops in Square Enix’s mobile earnings, Gumi and Square’s former hit title is going downhill faster than it took for the team to forget they promised changes again for the second time.

Seven months ago, I called the global version of Final Fantasy Brave Exvius the red-headed stepchild of the two versions of the game after some blatant favoritism for the Japanese version of the game. After the outcry of the community, a global community manager was introduced and there were efforts to do some meet-and-greets throughout the world.

Internally, the game began to feature some great bundles and promotions that were appealing for players looking for some deals and tweaks were made to some of Global’s favorite characters. It looked like Gumi really got the memo on what Global wanted. Then, E3 happened. 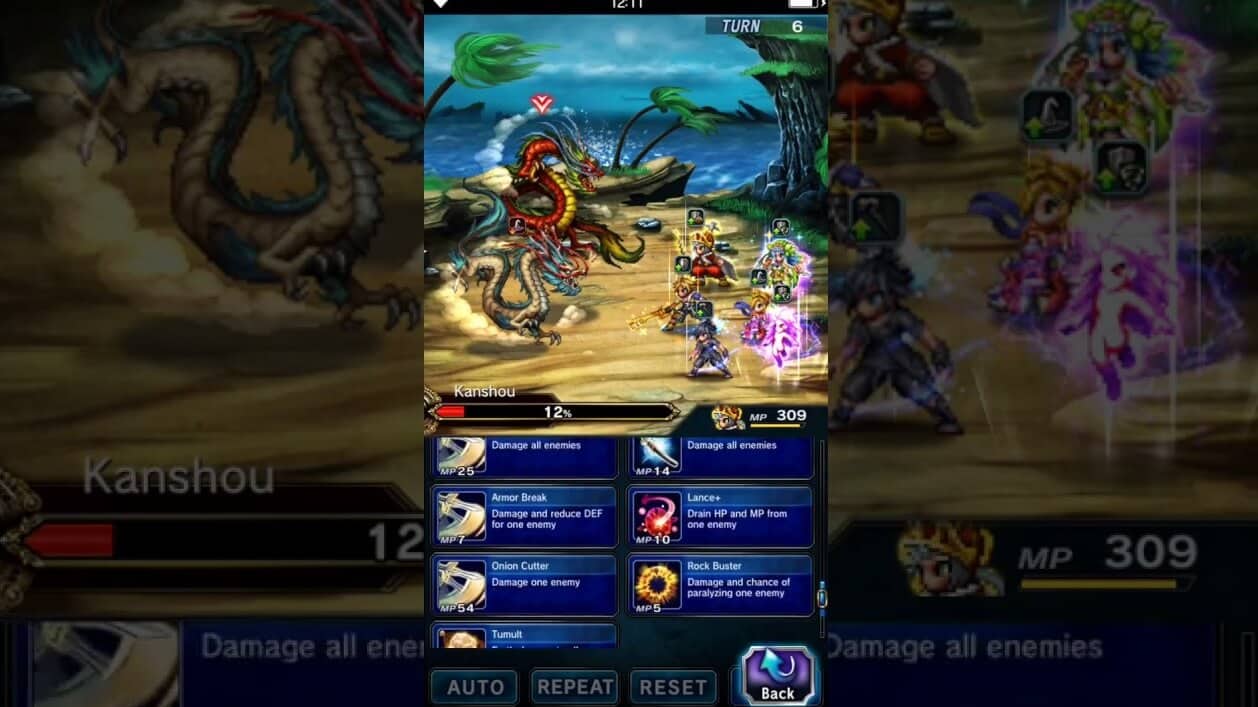 During E3, there was a lot of excitement and speculation about the upcoming 2nd anniversary of the game. The dev team hyped up a special stream that promoted Final Fantasy Brave Exvius at E3 and promised info on the Global anniversary.

While there was some exciting info on upcoming events, the stream focused almost exclusively on Just Cause 4 and Dragon Quest XI. This was weird because, after all the waiting, the info was basically an afterthought to the regurgitation of games announced during the Square Enix E3 stream.

After the Brave Exvius stream, the community appeared to have mixed feelings on the state of the game. The general consensus seemed to be that we should wait and see, as the 7* characters were coming and with that some game improvements to make this change manageable. While some of the anniversary information seemed lackluster, the Global version of the game does a lot of running events to supplement things.

The community expected to see some of the copious goodies their Japanese counterparts got, including special tickets that would allow them to select their choice of the rarest units in the game. While there was some equivalence, no word of the “Unit of Choice” tickets was to be found and the community began to grow frustrated with the lack of general communication of the game’s direction and the increasingly poor value of bundles and sale items offered in the game’s shop.

The team finally noted that the UoC (Unit of Choice) tickets were coming in a different system reworked for a global release. People were excited until it turned out that the system was indeed the same as Japan, but with intentional roadblocks that reduce the usefulness of the tickets. On top of that, their delay put the Global side five tickets back and it seemed they had no interest in trying to play catch up.

A feeling of discontent has been growing over the last few months and I could tell you all about why I have been upset with our version of the game but decided to reach out to the incredibly active Final Fantasy Brave Exvius community on Reddit instead. I asked the community to tell me where they have been having issues with the game and 174 answers painted a pretty clear picture. Let me share with you some great points:


The lack of communication from Gumi/SE is frustrating because we are told that Japan isn’t our roadmap, but the game follows its path so closely that sites have been able to predict events within a week.


They bring up an interesting point at the end here, with a very large user base, there is no interaction between the team and the community. Grab almost any other mobile game and find an active subreddit and you will find that most are doing their best to give their community a voice and an ear. The ones that don’t are usually struggling.


Which once again shines a light on the fact that the devs need to either have the Square Enix mobile community manager engage with the FFBE community more or get some people that can. Even if they can’t always deliver good news, communication helps.

Throwing a few top rarity unit pull chances or moving some lower rarity units to the non-monetary pull area would have encouraged a lot of the base. Ultimately, without free (or cheap) alternatives to getting 5* base units, players will have to spend money or fall behind.


Once again, Gumi’s lack of communication is woeful at best. As they point out, people love to play this game. Unfortunately, Gumi gives the feeling they don’t love the community back.

To be honest, I love this game. I play it more than I play most console or PC games. It’s depressing to see that the dev team behind Final Fantasy Brave Exvius has so little desire to communicate with their community and encourage players to spend money. I draw the line, personally, at spending money for direct Lapis purchases, but I will throw some cash at the game for bundles and special deals. It’s always been my way to support the game. 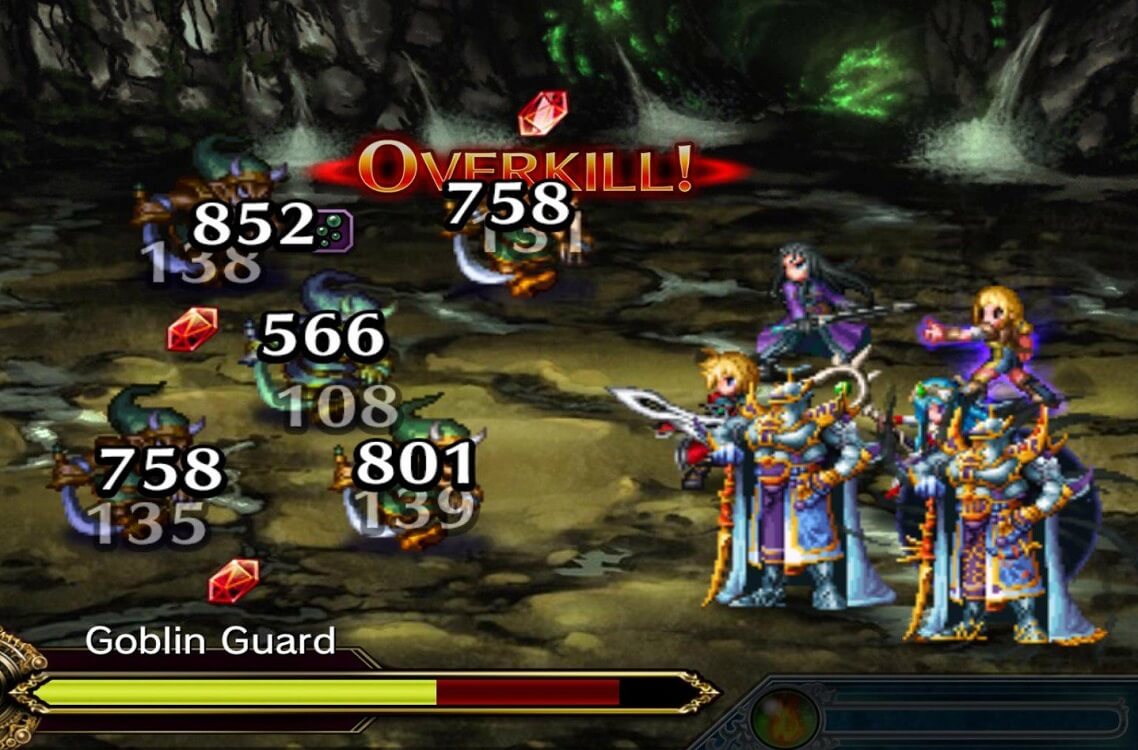 I don’t think there would be so much anger over the new 7* units, or bugs and glitches, or even the UoC debacle if the team had some sort of open forum to discuss the issues at hand. I’d like to think they learned a thing or two last year, but the data shows otherwise. It’s a shame because the community does great things for their game.

There’s the Exvius Wiki, which is the go-to for anyone that would like to learn more about the game. There are guides and amazing comics of the subreddit. Content creators like Claic Yuzolt, Evil Laughter01, and Howl create YouTube and Twitch content that is leaps and bounds above what Square Enix/Gumi makes themselves.

It’s too bad the companies behind the game want to go for the abusive relationship angle over helping their community thrive.

EDIT: Recently, on Twitter, the official Final Fantasy Brave Exvius account said they will make two UoC tickets available each month. They didn’t elaborate, or give any explanation, so it seems better communication is a pipe dream at this point.

Do you play the game? What do you think the state of the game is at this point? Let us know in the comments below.