I only have one question – will games be more or less expensive? 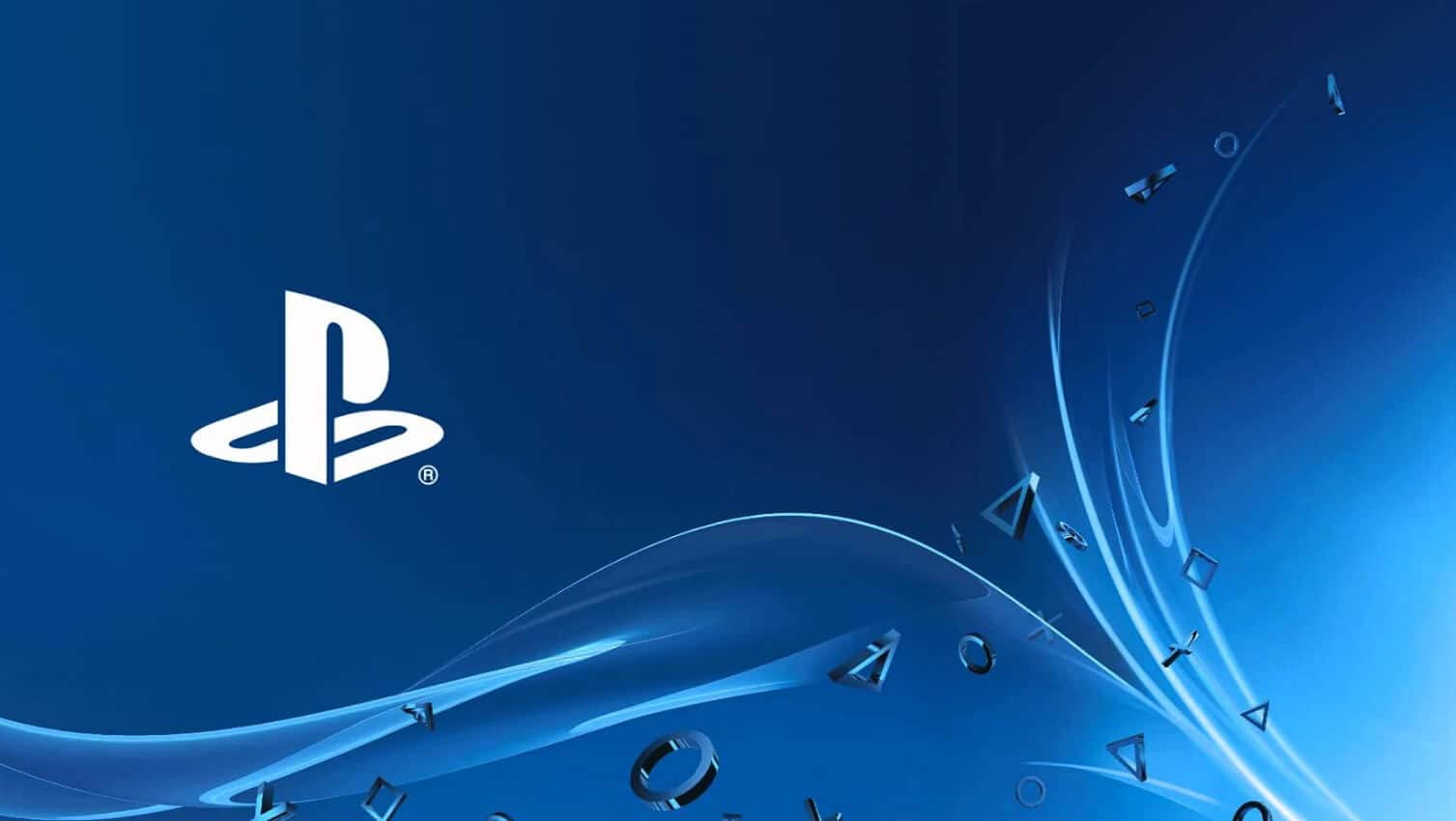 We’ve not seen much of Sony this last year, the company’s annual PlayStation Experience event was skipped at the end of last year and it opted out of E3 in June of this year, as well. That will make it the only E3 without the PlayStation brand, which usually closes out the presentations.

With only a few of its already-announced games still outstanding, we’ve been theorizing that the absence meant that internal gears had shifted to development for the still-unannounced PlayStation 5 console.

That theory seems to be borne out by a post on gaming forum ResetEra, from industry analyst Daniel Ahmad (ZhugeEX). Amongst the overall forecast of a strong year for Sony’s PlayStation brand, is some talk about the lineup for the second half of the year being “in flux.” Does that mean the PlayStation 5 announcement isn’t far away? Are there any other reasons you could think of for the games currently slated for the back end of the year to be changed in some way?

Certainly, if you were planning on releasing them on current and next-gen systems you might push the release dates out to mesh with the new console’s release.

What does this mean for games in the foreseeable future?

With Daniel also saying that most of Sony’s first-party developers are focused on next-gen right now, that suggests not many more PS4-only releases in the near future. Perhaps, some of those games will get the treatment The Last of Us got with the PS3/PS4 transition period, where the game was released on the older console then re-released and remastered for the more powerful next-gen system.

With the exception of Days Gone, the rest of Sony’s already-announced first-party games are still without a concrete release date. The Last of Us: Part II and Death Stranding are going to be blockbusters no matter which console they release on, the question is will they be cross-generational releases?

With PS5 dev kits reportedly out in the wild, it looks like we won’t have too long to wait to find out.

What do you think? Ready for a new batch of consoles? Let us know down below in the comments or carry the discussion over to our Twitter or Facebook.