Not the best, but a solid option this holiday season. 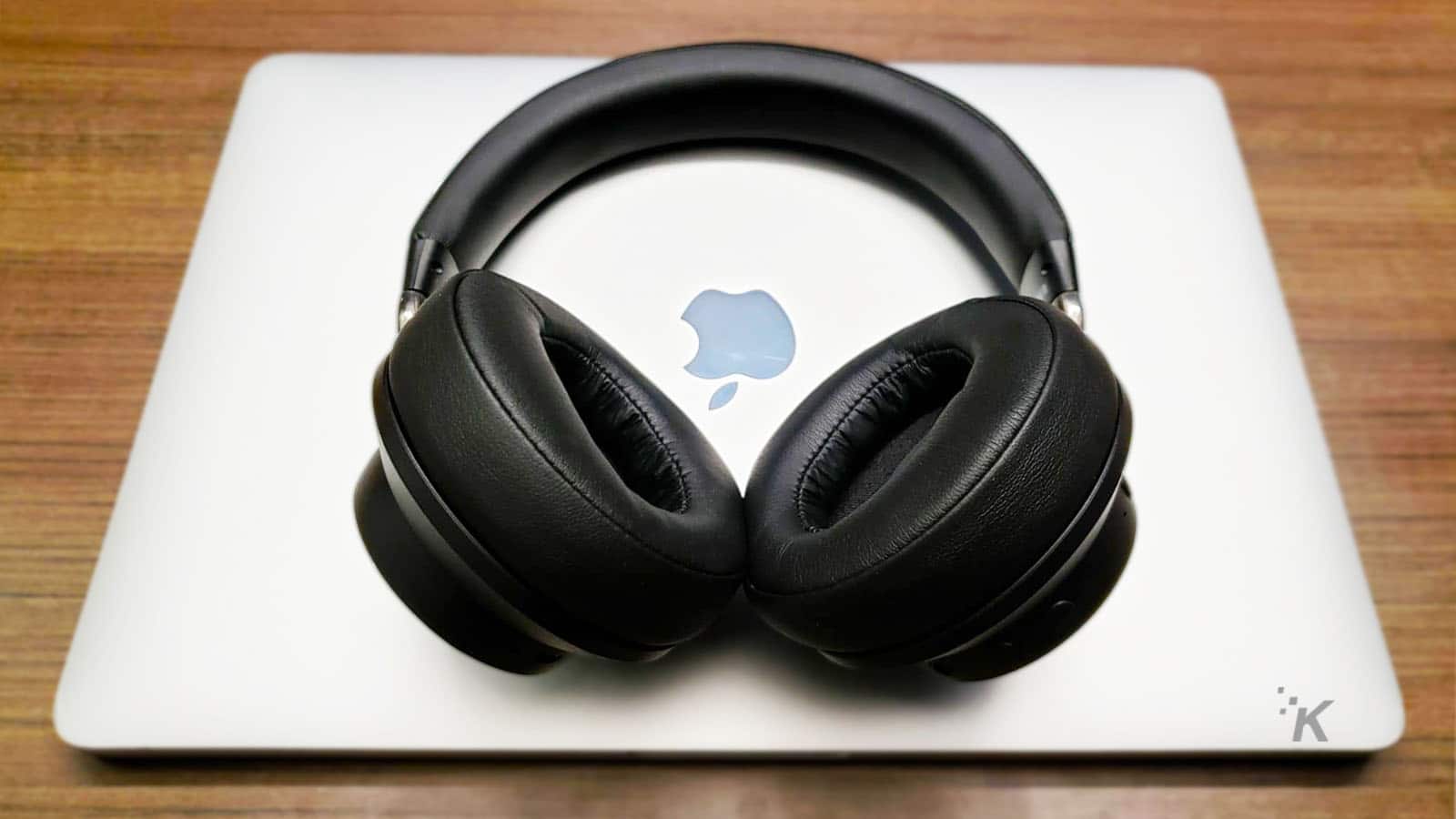 When Mixcder released the E7, critics gave mixed reviews on it, and most reviews ended up being positive. Now that the Mixcder E10 model is out, I couldn’t wait to try it. I wonder how the company’s latest wireless, active noise canceling (ANC) headphones model will compare to its predecessor.

And quite frankly, I was blown away!

Before we dive into specifics, let’s first check what is included in the whole package

First, the compact carrying case, in which the exterior is made of leather, and the interior is cushioned. There’s a 3.55mm audio cable in case you prefer going wired at times. For charging purposes, there’s a micro USB charging cable, and an airplane adapter just in case you want to use your E10 on those long flights. The actual headphones only weigh around 304g, making it very lightweight. The set also comes with a useful manual if ever you need to refer to it.

Now to the fun part! When I was unboxing the Mixcder E10, the one thing that caught my eye first was the extraordinarily sleek yet comfortable design of the headphones.

The leather-bound cushion headrest and cushion cups feel very good to wear. Although, as it is a hefty set of headphones, it might get strenuous on long uses, like every other headphone of this size. Then again, the soft padding really off-sets any long term discomfort to a minimal level.

When it comes to the aesthetics of the E10, I feel that the shiny finish on the cups and joints is what sets it apart from the E7, design-wise. It looks very modern and gives the E10 a ‘premium’ vibe.

But as beautiful as they look, I feel that the shiny coating will be scratched easily. While doing the photoshoot for the E10, we made some accidental scratches on the exterior of the headphones even though we were handling them very carefully. Though this might be seen as a durability issue, I feel that it won’t hinder how the E10 looks in the long run, as long as you don’t keep on mishandling it.

Buttons, lights, and connecting ports can be seen all over the Mixcder E10. On the left, the charging LED light is located. The right headphone side has more functional lights and buttons: the ANC LED light, the ANC activation button, a mic slit, the port for the 3.55mm cable, track skip buttons, power-on LED indicator, and the power button.

Turn on the E10 and the Bluetooth capabilities of the device you wish to pair with it. Next, just look for the headphones’ name on the list of active Bluetooth devices and pair with it. The LED light will turn into a solid blue color instead of the unpaired blue and red flashes.

What makes the E10 stand out with other Bluetooth headphones is its Active Noise Canceling capabilities. With the ANC button turned on, I noticed an almost full noise-canceled listening experience. In a somewhat noisy environment like an office, if someone shouts or a group of people talks loudly, you would be able to hear them. I think even a loud AC would penetrate the headphones. But if you use them on a library or a plane ride, you’d be fully able to cancel out any external noise.

In terms of sound quality, I was surprised since the crisp sound might be mistaken from something coming out from mid to high tier wired headphones. Yes, you heard it right, the Mixcder E10 sounds like something from a wired, high-end audio gear.

The 40mm Neodymium speaker units and low latency aptX support make listening using the E10 a pleasure to the ears. Since it comes with Bluetooth V5.0, the sound quality has no lag and interference. You literally won’t know its wireless until you look.

The only downside we see is that some bass will be lost when ANC is turned on since this lets it project a more realistic sound output.

Battery life for the E10 is also great, with 30 hours of listening time or more, depending on if you use the ANC function or not. The first charge takes about one and a half hours to charge the unit entirely, and after that, it will take only about an hour. If you plan on using the headphones for only a short amount of time, just a quick 5-minute charge will enable you to use it up to 3 hours.

All-in-all, I find the Mixcder E10 a great piece of equipment to own. Whether you use it to listen to your favorite music or for watching movies while traveling, this set of headphones won’t let you down.

Hayk Saakian's passion as a gamer is evident by his enthusiasm for writing gaming articles. An entrepreneur by day and gamer guru by night, he is known to have boundless energy for the industry. He is also your resident tech specialist whenever you need product reviews and buyers guides.