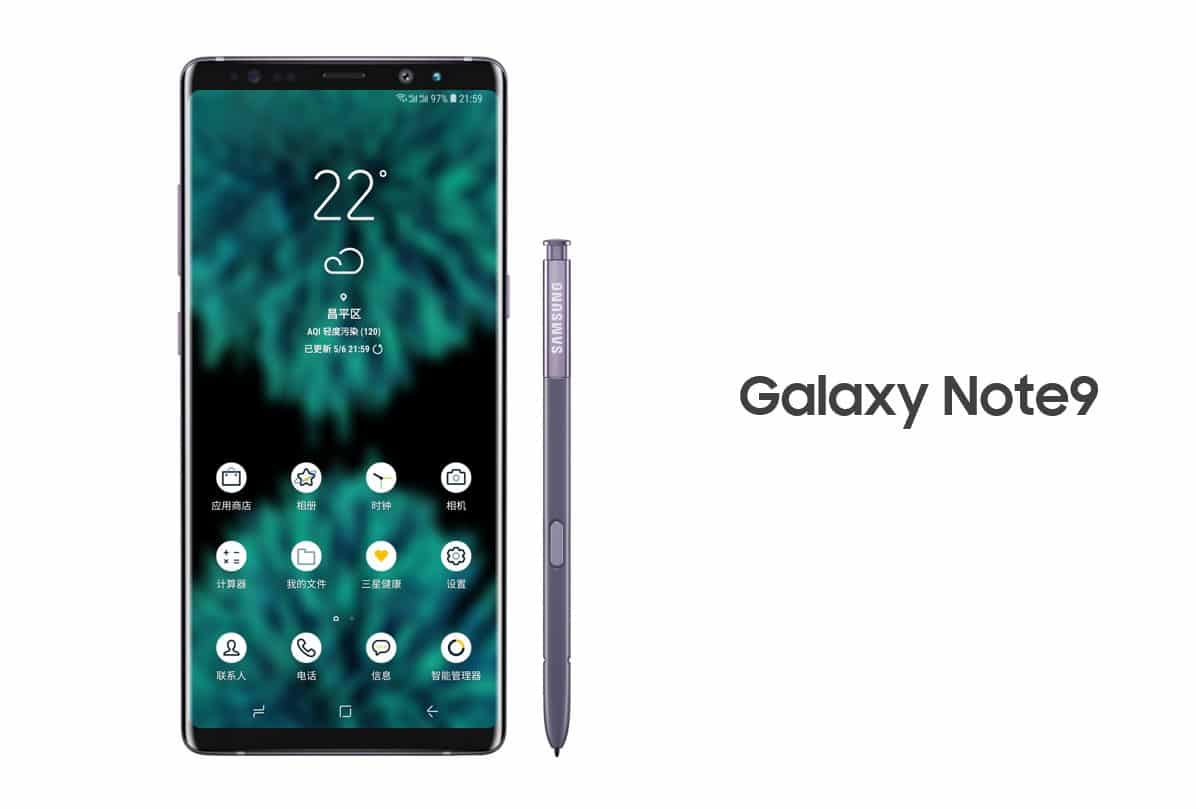 As you can see, it appears the bezels above and below the display on the Samsung Galaxy Note 9 might be slightly narrower this time around. Nonetheless, the overall shape and design haven’t changed.

The image was first posted on Twitter by Ice universe, who has leaked accurate information about other unreleased smartphones in the past.

Samsung was lazy in 2018 and I concluded that Note9 will not change much. This is just a small adjustment to Note8. pic.twitter.com/uNoAW1thcT

It seems smartphone makers are getting less innovative when it comes to design. Despite packing new models with hardware and software advances, smartphones are increasingly starting to look the same year after year. Last fall, Samsung’s chief competitor, Apple, finally released the newly designed iPhone X. Nonetheless, the company also introduced the iPhone 8 and iPhone 8 Plus, which feature a design first submitted with the iPhone 6 way back in 2014.

Hopefully, Samsung is cooking up something new for 2019 when its Galaxy S10 and Galaxy Note 10 lineups should arrive. If not then, it does appear the company is poised to reveal foldable Galaxy phones at some point in the future. Stay tuned.