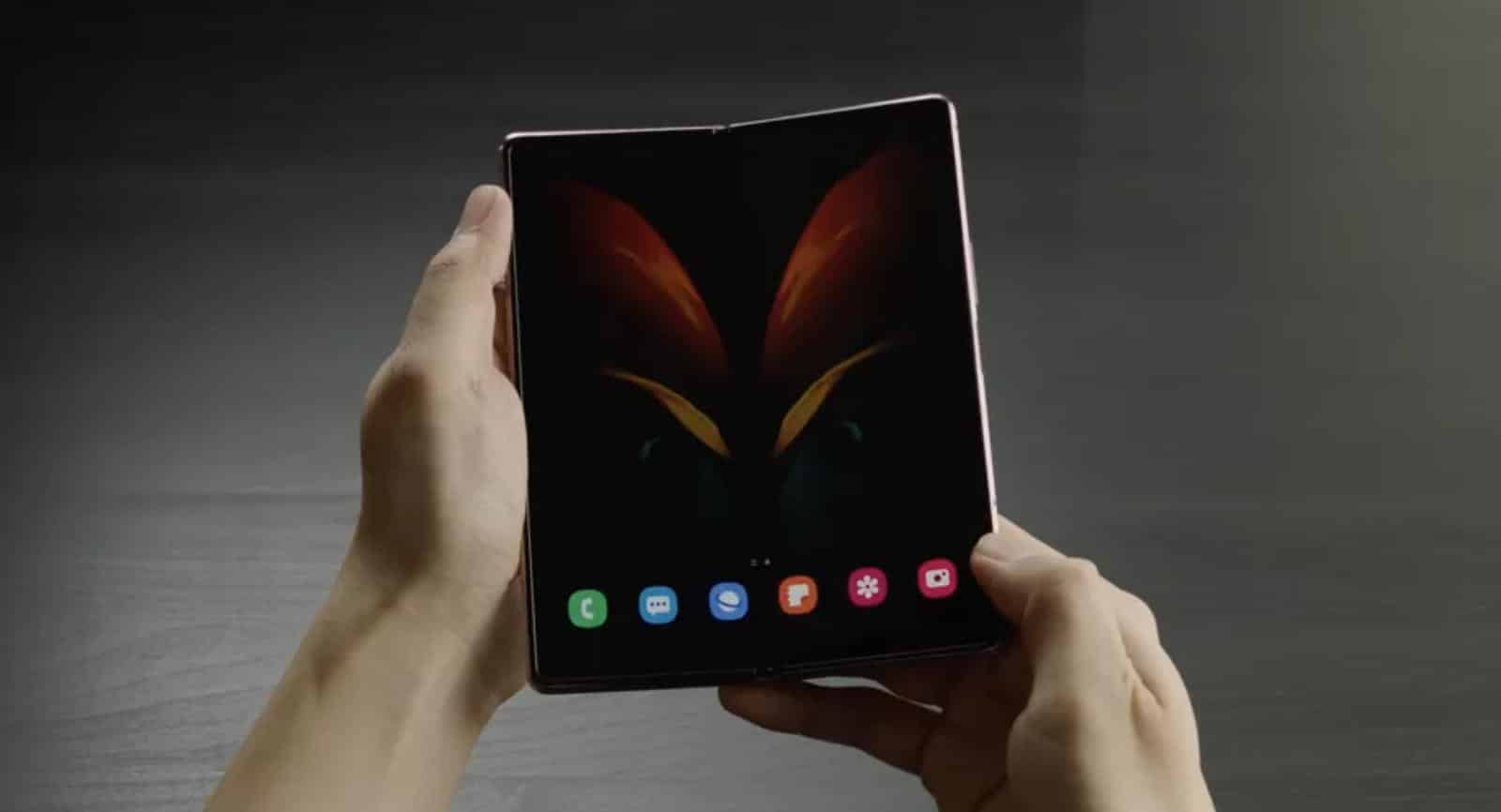 It’s August, which means BBQ, sunscreen, and the annual Samsung Unpacked event where the company unwraps the next model of the Galaxy Note line. Except, the Note is skipping the festivities this year.

Samsung still has plenty to show off this year, with new foldables and wearables expected.

The event is on August 11, so save a reminder if you want to follow along in real-time.

So, no Galaxy Note this year but Samsung has a ton of new hardware to show off. There’s not one, but two foldable devices, some new Galaxy Buds, multiple Galaxy Watch models, and possibly a redesigned S Pen stylus.

Those include the Galaxy Z Fold 3, with its vertical fold that opens up to a mini-tablet size, the Galaxy Z Flip 3, with its horizontal fold that opens up to a traditional clamshell device, and the new Galaxy Watch, powered by the newest iteration of Google’s Wear OS. We’re also expecting to see Galaxy Buds 2 release on Wednesday, in a host of new colors and with Active Noise Canceling.

With seemingly the entire product stack leaked way before the event, could Samsung still have something to surprise us with on Wednesday, August 11? We won’t have long to wait to find out.