Spotify rolls out yet another feature to promote podcasts

This new feature is for free users. 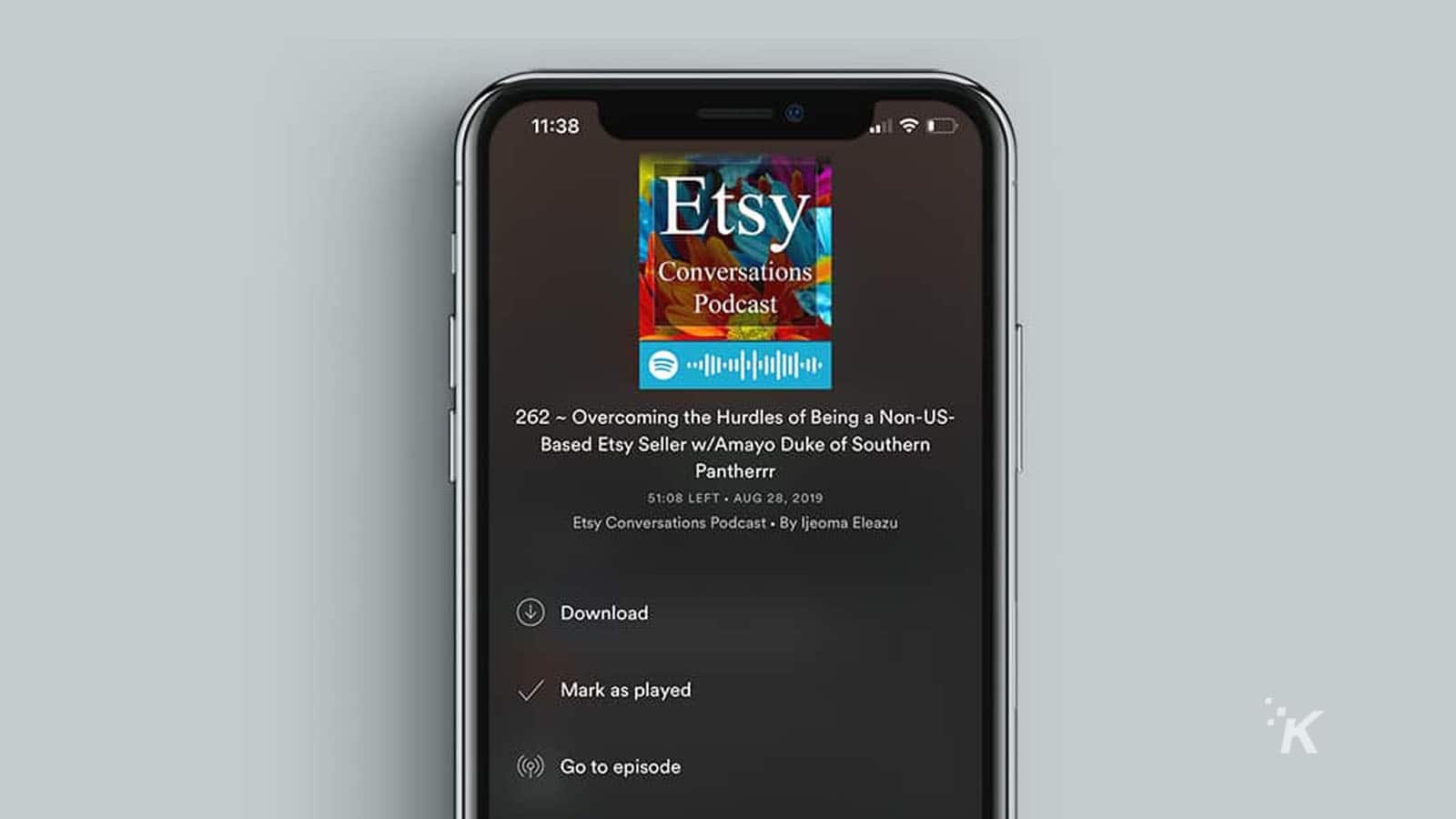 As we all know by now, Spotify is really interested in normalizing podcasts and is actively trying to get more people to start listening to them.

Back in April, the company stated that it wanted to develop an improved advertising model for podcasts with better “targeting, measurement, and reporting capabilities.” We can see this being implemented in numerous ways since then and starting this week we will see the implementation of a brand new feature that further improves on this model.

It will be located on the homepage of free users’ apps and once clicked, will ask them to choose various topics that fascinate them so that they get podcast recommendations based on the topics they picked. Spotify will be implementing the button in certain countries: US, Denmark, Great Britain, Brazil, Canada, Sweden, Australia, Mexico, Ireland, and New Zealand.

The launch of this feature comes less than a month after Spotify’s introduction of the automated podcast playlist that’s built to give consumers new shows to listen to based on their taste, much like the ‘Discover Weekly playlists’ feature. Just recently, Spotify also released the sleep timer feature for iPhone users which you can read more about here.

The real question which stands is that why is Spotify giving podcasts so much importance? It’s probably due to the fact that podcasts are generating a lot of revenue. As per the 2018 IAB study, podcast advertising revenue in the US alone may increase to $659 million by next year.

What do you think? Interested in this new podcast feature for free users on Spotify? Let us know down below in the comments or carry the discussion over to our Twitter or Facebook.