Stream your Xbox One games to Mac with OneCast

Shady, but it works. 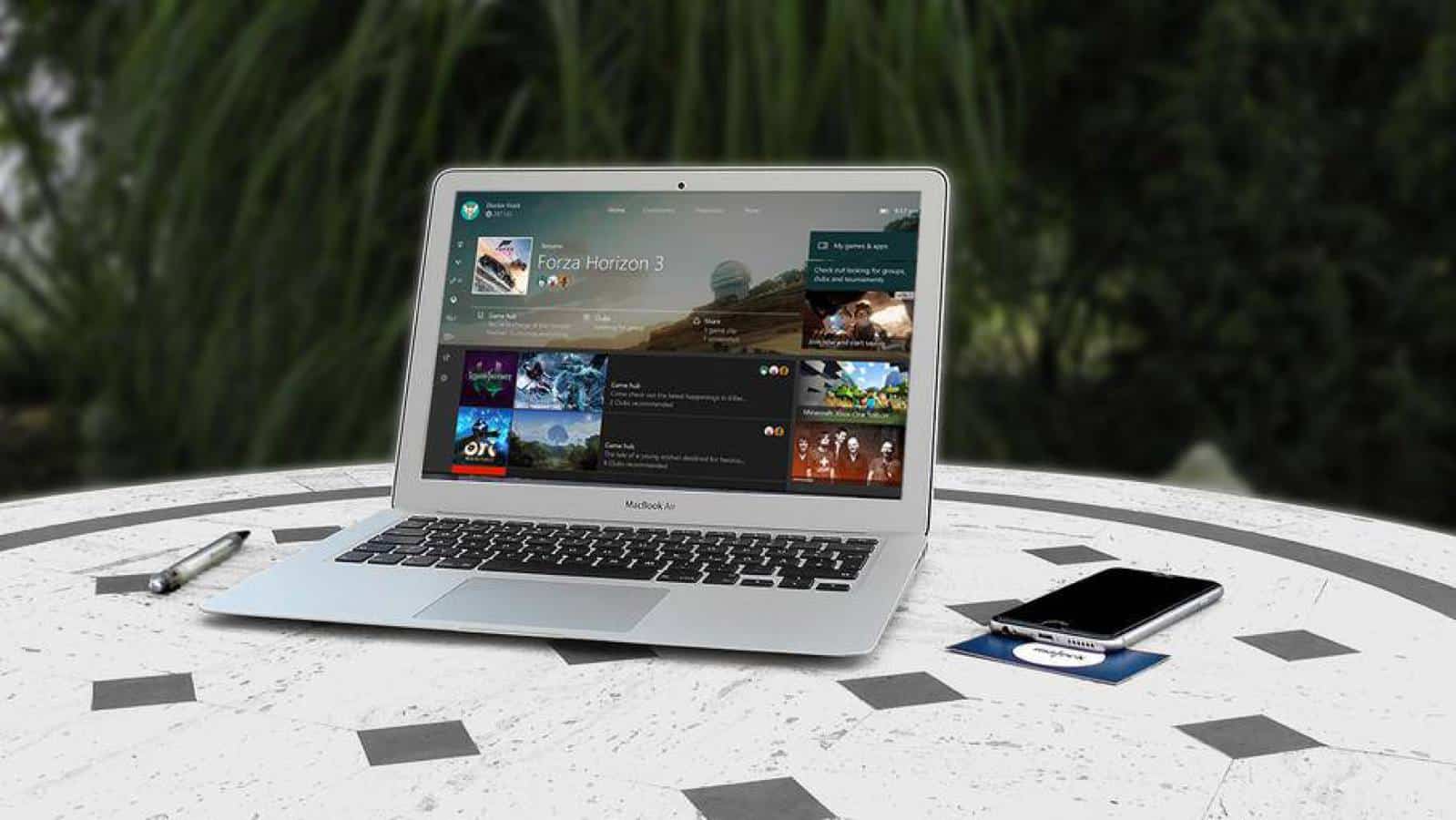 Window 10 users have been able to stream their Xbox One gameplay to their PCs, but Mac users have been left out of the dark. Sure, there are ways to stream your gameplay to your Apple desktop, but it requires extensive workarounds that give you a sub-par-at-best performance. Now, a new app called OneCast says that they have solved the issue, and allows users to stream games to their Macs just like Windows 10 users can… for a price.

Chaim Gartenberg from The Verge tried out OneCast, and it worked just like the developers said it would. OneCast says that they got their service up and running by performing a “clean room reverse engineering” of Microsoft’s official Xbox to PC streaming service and uses the same protocol Windows uses. The performance was good for games that didn’t require fast responses and high frames, like Overwatch, but was good for casual, light games. There were some instances of the app crashing but was pretty much on the same pace of the Official Microsoft app.

OneCast is currently offering their service with a 14-day trial but will cost users a discounted $10 rather than the usual $20.

I wouldn’t recommend using it as Microsoft is quick to pull the plug on rip-off services, and OneCast fits that criteria. Sure it works, but you are paying a company money for a service that is otherwise free. The fact that the app costs money only adds to the possibility of Microsoft catching wind of OneCast and shuts it down. You will have wasted your money, and nobody likes to lose money.

If you want to try out the OneCast service within the 14-day trial window, you can visit their website.