If you use T-Mobile in a more rural area, you’re going to want to check this out. 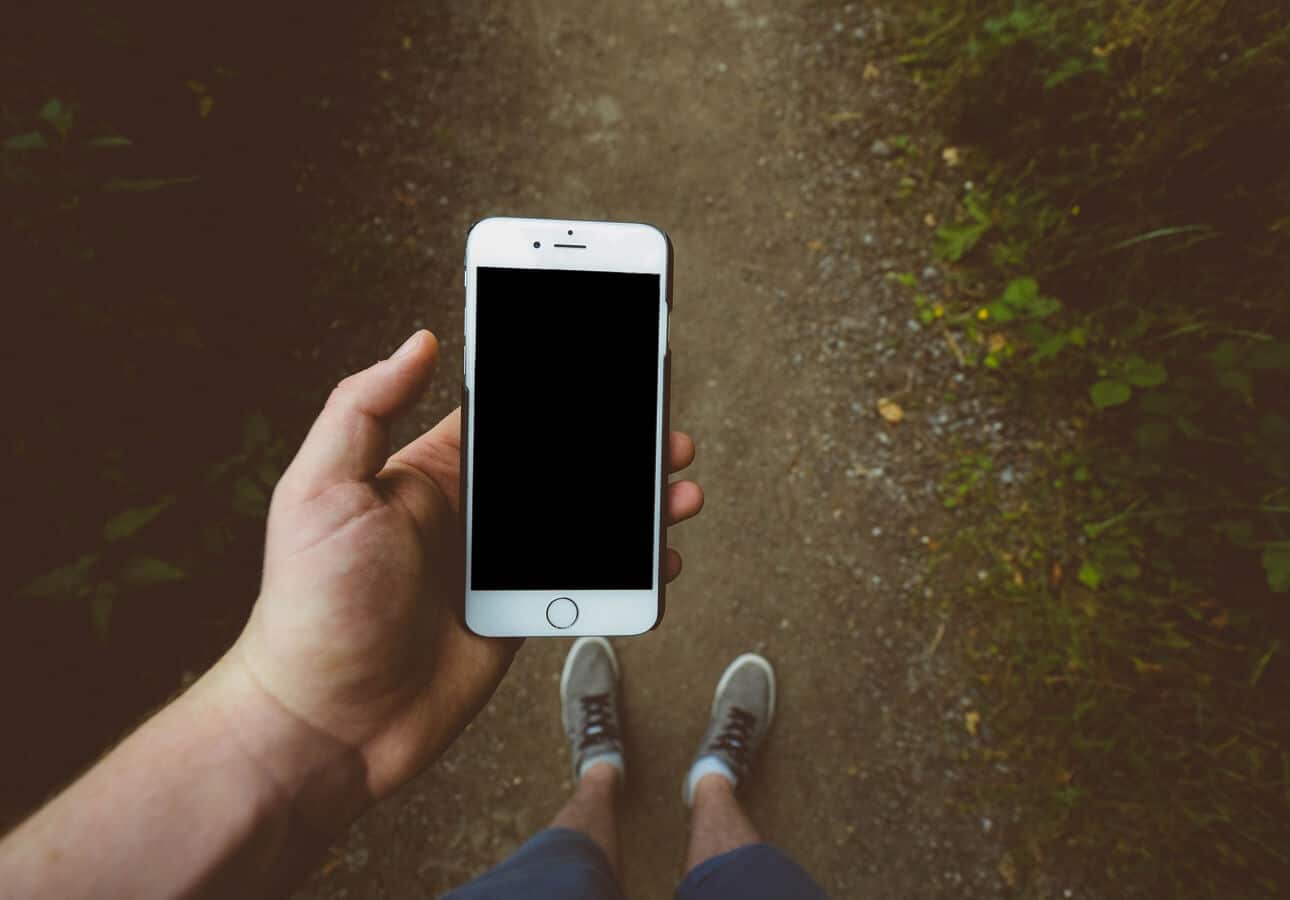 T-Mobile is in hot water with the FCC.  The carrier, who has dealt with rural call issues in the past, had told the FCC that these issues had been taken care of – they were not.

According to the FCC, carriers, and customers, in three rural areas of Wisconsin had filed the new complaints, and after an investigation, it was decided that the mobile carrier had actually not accomplished what they had previously stated as fixed. This means that the company will now have to pay $40 million in fines to the FCC for falsified information.

In a press release, the FCC states,

“The FCC’s Enforcement Bureau opened an investigation following rural carrier and consumer complaints that T-Mobile callers were unable to reach consumers served by three rural carriers in Wisconsin. Although T-Mobile reported to the FCC that the problems had been ‘resolved,’ the Commission continued to receive complaints that calls were failing. In addition, call completion complaints filed directly with T-Mobile showed patterns of problems with call delivery to consumers in at least seven other rural areas.”

That’s pretty damning evidence, but the real story here may be that T-Mobile was actively participating in “fake ringtones” that were intended to deceive customers in these poor reception areas. Basically, the service made it seem like the phone on the other end was ringing, way before it actually was. This means that users were under the assumption that their calls were going through when in reality, the call was stuck in limbo looking for reception.

According to the settlement, the company is required to pay the $40 million and must have a compliance plan to stop the fake ringtones within the next 90 days.

Are you a T-Mobile customer? Does this make you want to switch? Let us know below!