Tech Hangover: I think I need to fix my MacBook

No seriously, I do. 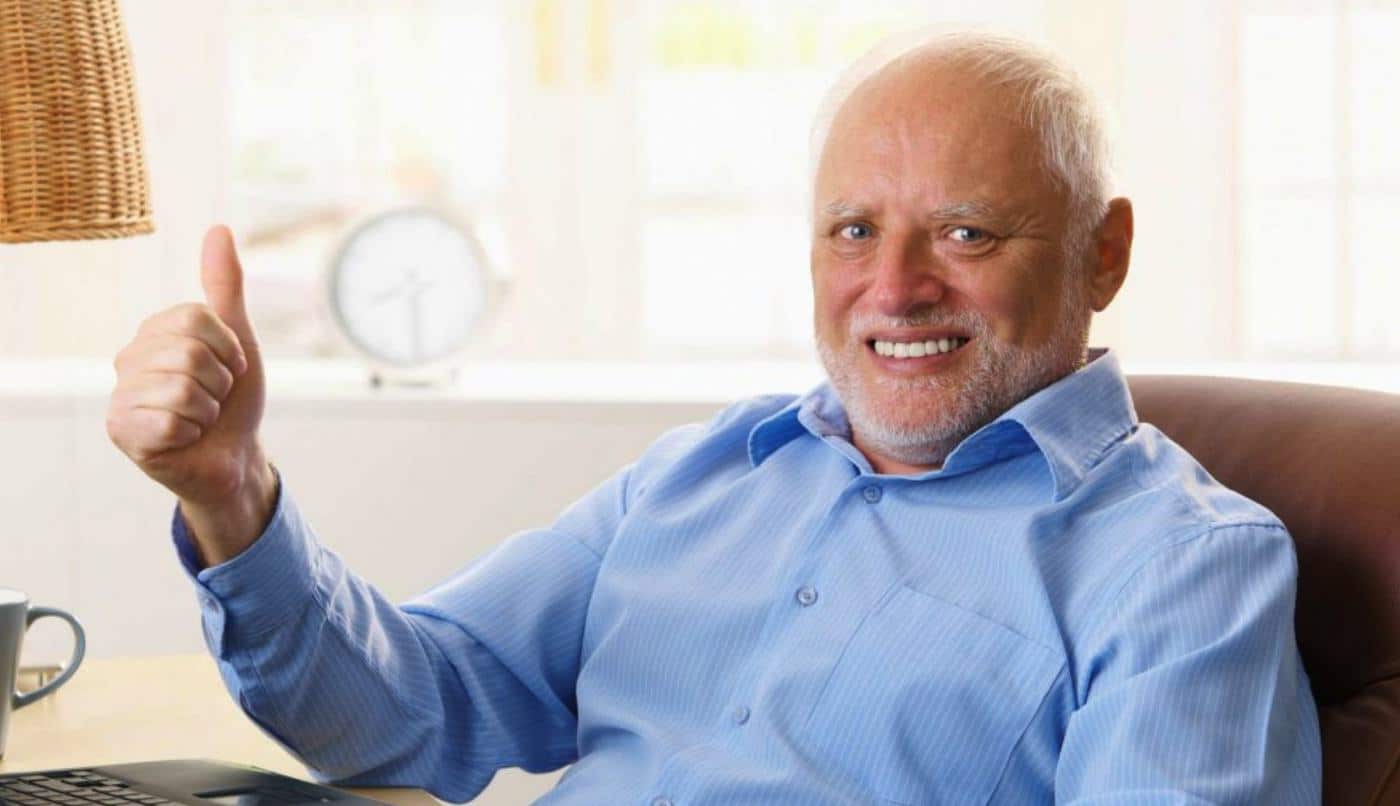 There’s a ton of tech news we weren’t able to cover throughout to the day (hey, give us a break, we’re a small independent outfit), so to help you stay up to speed with everything we didn’t get to, we rounded up some of the biggest stories from around the web that should help you keep up to date. Hence the tech hangover. 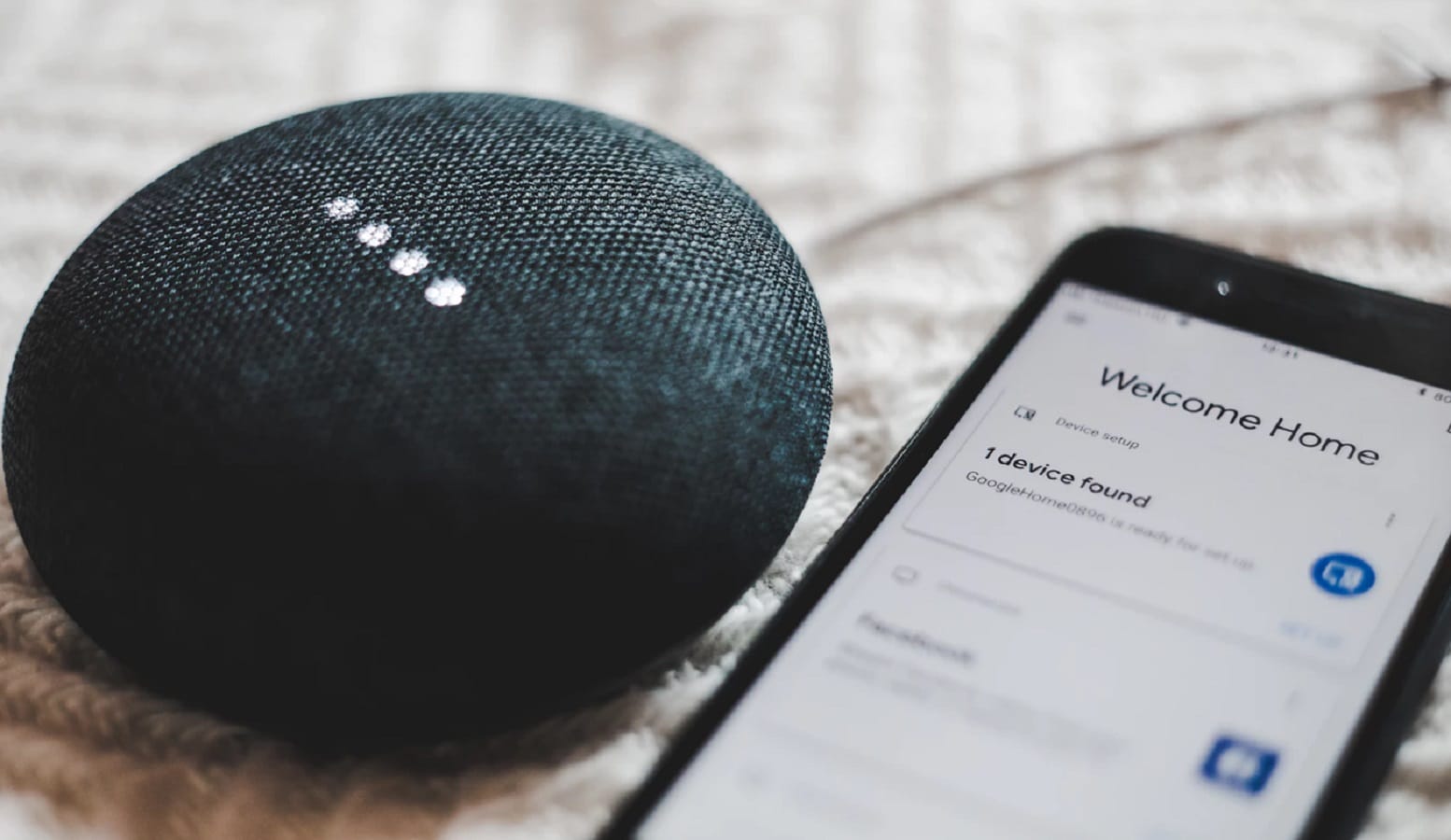 Imagine that, the senior vice president of devices and services at Google said he’d let his guests know that there is a smart speaker in his home. He must know something we don’t. WHAT DOES HE KNOW?

After being challenged as to whether homeowners should tell guests smart devices – such as a Google Nest speaker or Amazon Echo display – are in use before they enter the building, he concludes that the answer is indeed yes. “Does the owner of a home need to disclose to a guest? I would and do when someone enters into my home, and it’s probably something that the products themselves should try to indicate.” – BBC

Man, I’m almost 36 years old and I can shamefully say I still haven’t been able to solve a Rubik’s cube. So when I see headlines like this, I die a little inside.

The news that grabbed the artificial intelligence community, and the popular imagination, on Tuesday, was the announcement by the San Francisco-based research institute OpenAI that it had taught a robotic hand to solve Rubik’s cube — and single-handedly, at that. – ZDNet

This is so utterly dumb it hurts. If someone is breaking Twitter’s rules, shouldn’t they get banned or suspended? Something isn’t right here.

Twitter said it will restrict how users can interact with tweets from world leaders who break its rules. The social media giant said it will not allow users to like, reply, share or retweet the offending tweets, but instead will let users quote-tweet to allow ordinary users to express their opinions. The company said the move will help its users stay informed about global affairs, but while balancing the need to keep the site’s rules in check. – TechCrunch 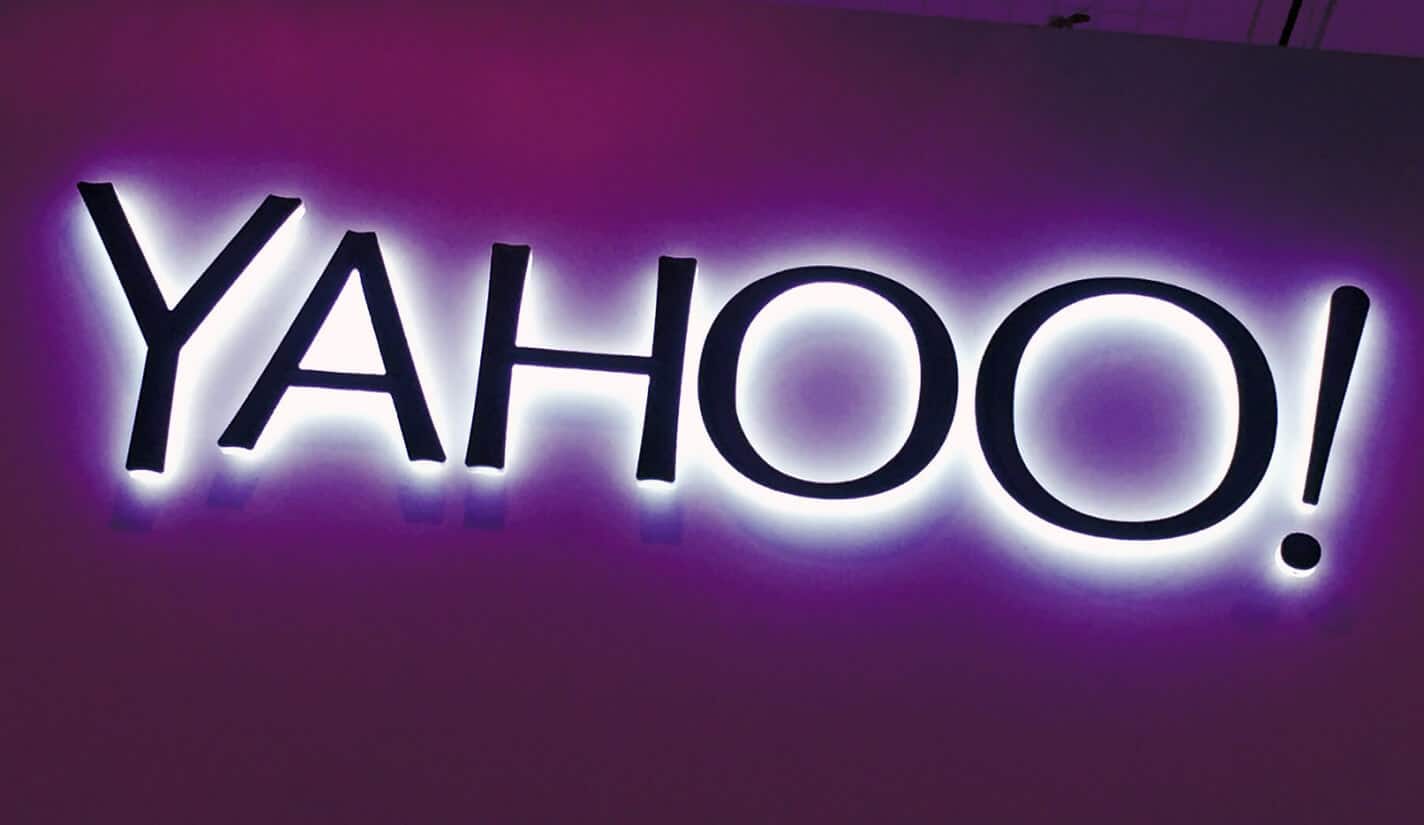 One of the oldest corners of the internet is dying. RIP to the real G’s over at Yahoo Groups. You will probably be forgotten.

Yahoo announced on Wednesday that it is winding down its long-running Yahoo Groups site. As of October 21, users will no longer be able to post new content to the site, and on December 14 Yahoo will permanently delete all previously posted content. “You’ll have until that date to save anything you’ve uploaded,” an announcement post reads. – Motherboard

The U.S. carried out a secret cyber strike on Iran in the wake of Saudi oil attack

Don’t worry, folks. Nothing to see here. Everything is perfectly normal. Can’t wait to die.

The United States carried out a secret cyber operation against Iran in the wake of the Sept. 14 attacks on Saudi Arabia’s oil facilities, which Washington and Riyadh blame on Tehran, two U.S. officials have told Reuters. The officials, who spoke on condition of anonymity, said the operation took place in late September and took aim at Tehran’s ability to spread “propaganda.” – Reuters 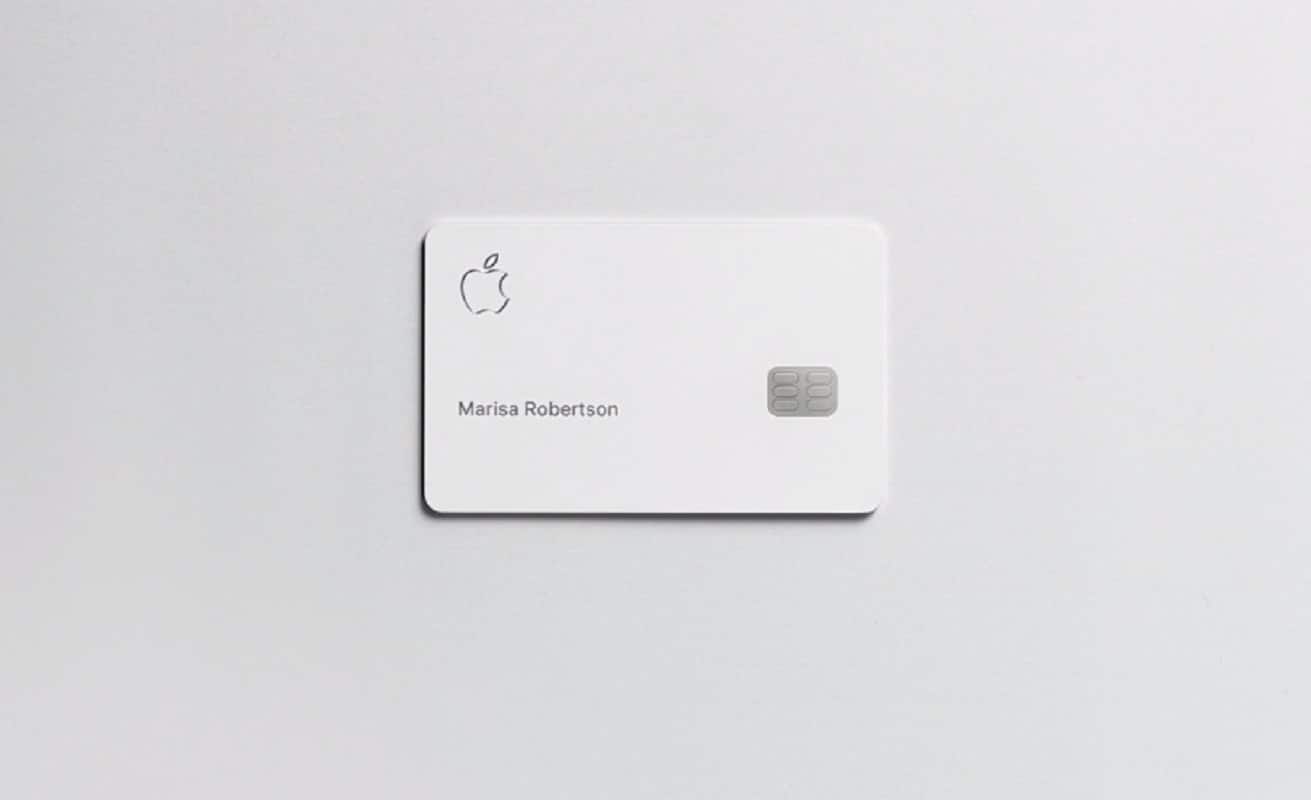 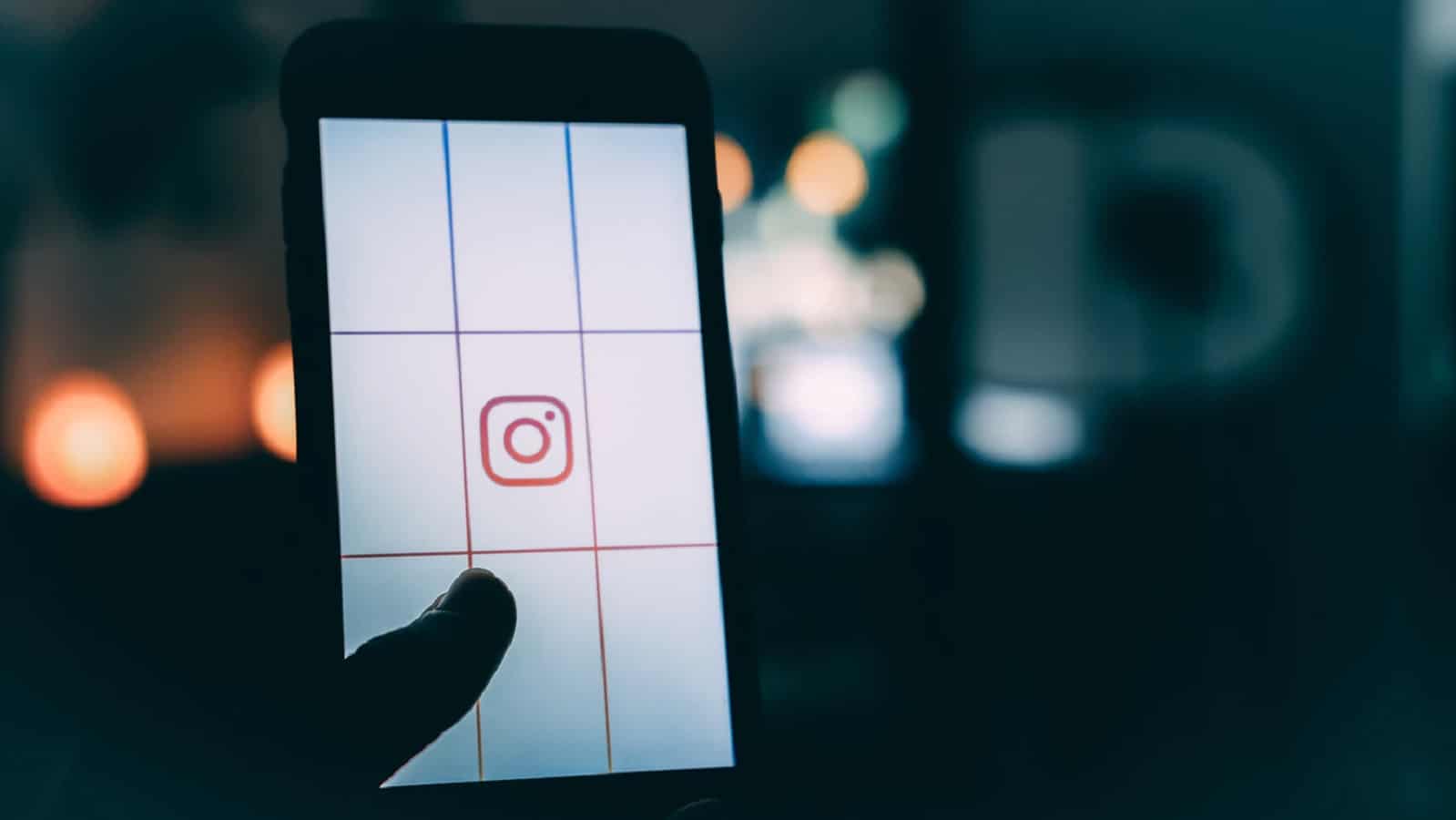 Instagram is launching security features over the course of the next six months. You know, features that should have been launched ages ago.

With a growing number of companies, like photo-printing services and website-building platforms, that ask to import photos from Instagram, it can be hard to keep track of which apps have access to your Instagram account. To make the process clearer, Instagram is introducing a new authorization screen that lists what information apps are requesting and lets users cancel or give access. – The Verge

And in just case you missed some our stuff earlier, here’s what you may have missed:

Some company is apparently selling an iPhone with pieces of Steve Jobs’ turtleneck…for $6,000

Did we miss anything? Let us know down below in the comments or carry the discussion over to our Twitter or Facebook.