The feature is currently rolling out on the Tesla iOS app. 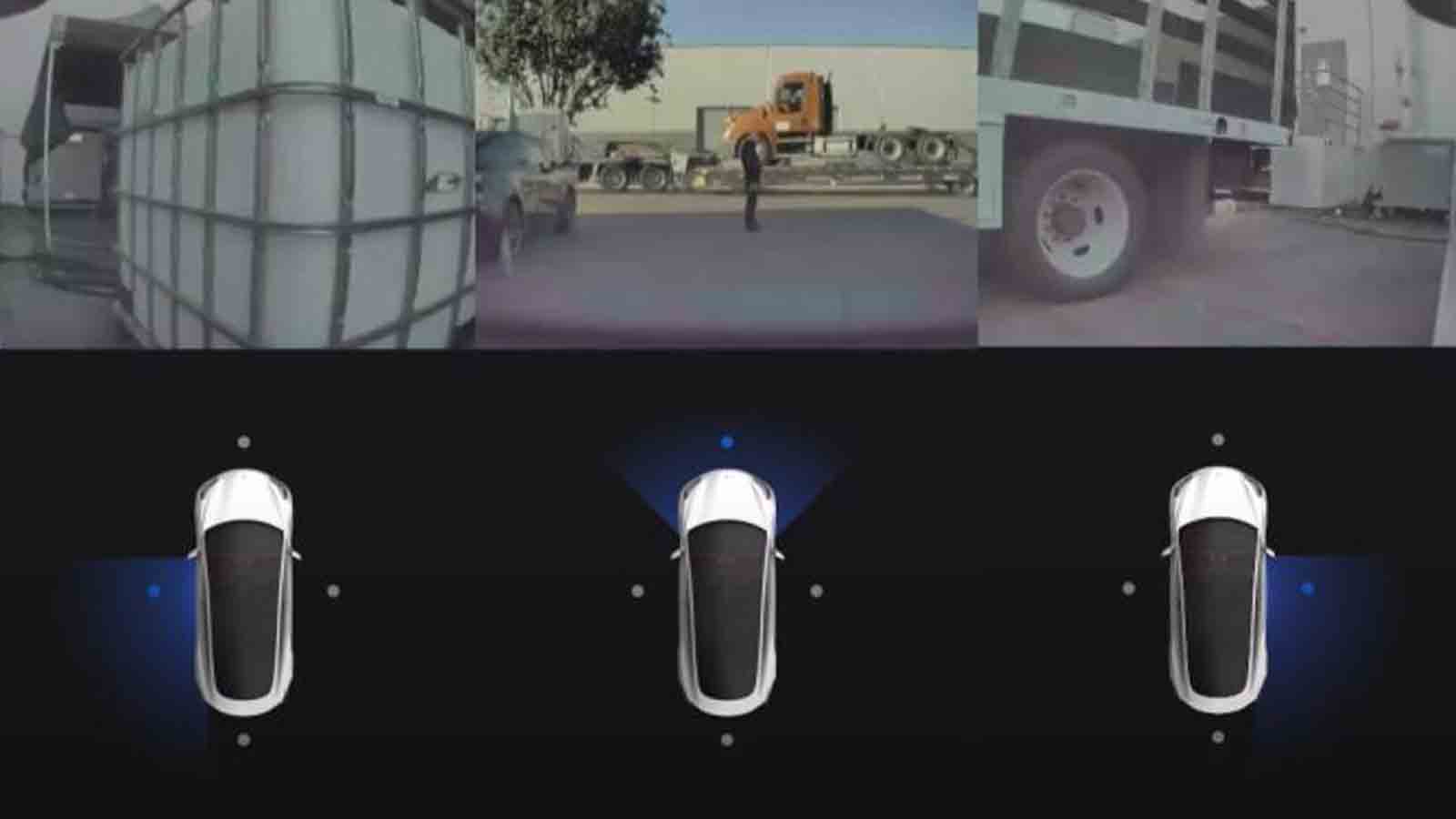 Tesla has a long history of adding new functionality as software updates that take advantage of the existing hardware in its vehicles. Now, the company has upgraded Sentry Mode to show livestreamed video from the many cameras on the car. The only catch? It’s part of a $10-a-month subscription and is currently only available to iOS users.

If you’re worried about the security of the live-streamed video, Tesla says in the update notes that it is end-to-end encrypted, and isn’t visible by anyone at the company. It can be enabled or disabled from Controls > Safety & Security.

Sentry Mode has managed to score some arrests in the years since it was first introduced. It works like a 360-degree dashcam, recording when the car thinks it detects damage or a breaking attempt.

This type of system should be standard equipment on any new car, giving owners peace of mind and also footage of any criminals who make a living from boosting vehicles.

Only iOS users of Tesla’s app have access to Sentry Mode Live Camera Access right now, with no timeline shared by Tesla as to when Android users will get the same access. For iOS users, it is also important to note that a system update is required and seems to be rolling out now.