The astounding technology behind automotive safety

Today’s cars are way more evolved than they were some decades ago. Differences are huge in terms of security, and cars feature impressive tech these days. 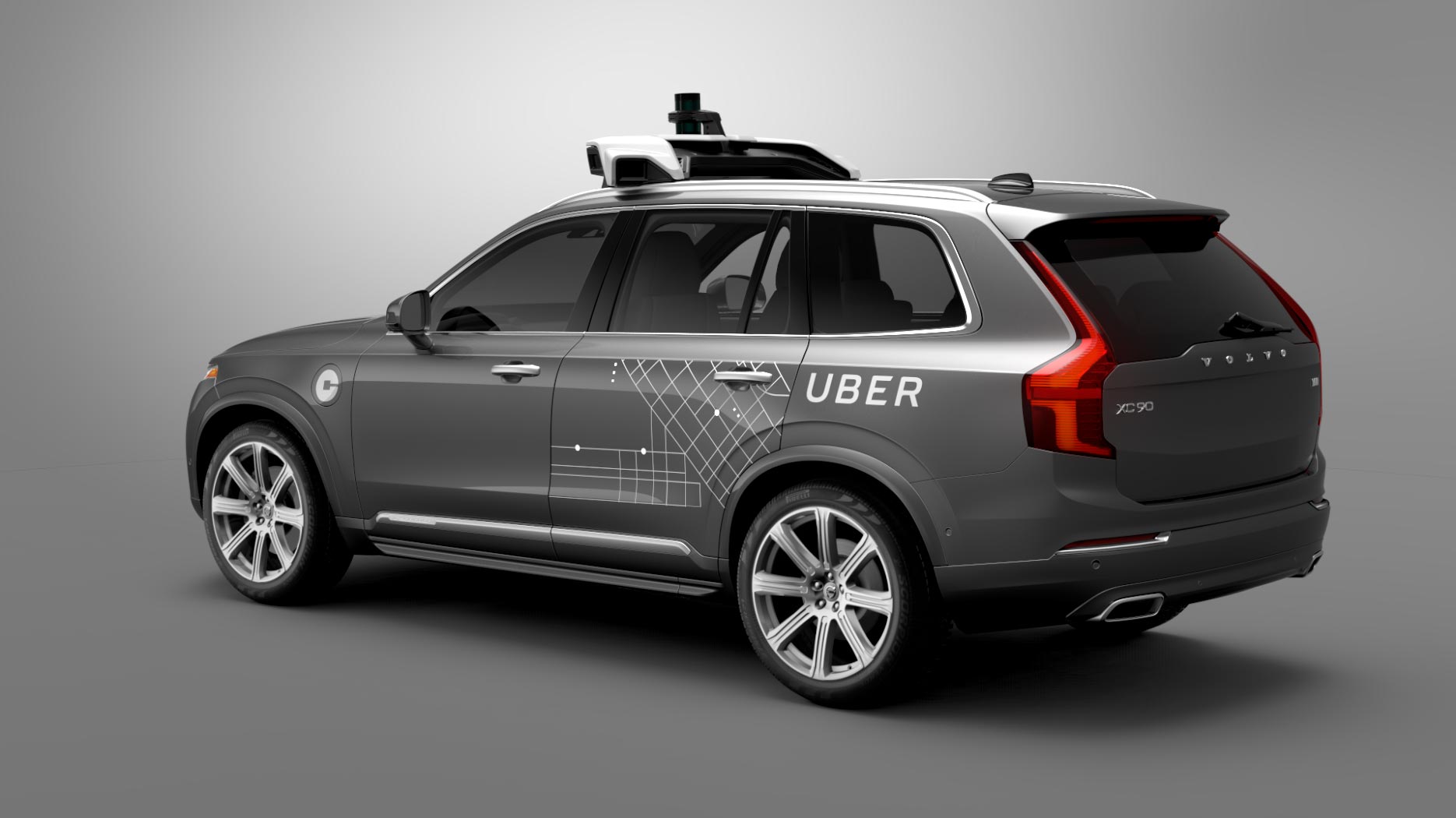 Today’s cars are way more evolved than they were some decades ago. Differences are huge in terms of security, and cars feature impressive tech these days.

Today’s modern cars come with numerous security systems by default, in order to comply with the strong safety standard existing in the automotive industry. They act on several different aspects, such as minimizing the effects of a road accident – if this is not possible, they can work to lessen the severity of injuries, bot to the driver of the vehicle and all other passengers. These devices can be divided in two, active and passive.

Active safety seeks to minimize the possibilities of having an accident when circulating on any road. Inside this category are all components (and possibilities) that the vehicle makes available to the driver, in order to avoid an accident. As examples of elements contributing to active safety, we have brakes, tires, suspension, ABS, lights, and so on.

Even if a vehicle is exceptional in the active safety field (which seeks to avoid the accident), there may be situations where the accident is inevitable. So, the focus now is to minimize the accident’s effects on the passengers. This is an extremely complicated task for engineers, so the study of passive safety involves making accident simulations (called crash-tests), where properly monitored dolls (dummies) play the role of human beings.

In the last two decades, the automotive security industry has evolved dramatically, albeit from a fundamental assumption: that the occupants are seated properly, with the seat belt on. In other words, the fundamental element of passive safety is the safety belt, and the large majority of additional passive systems were developed with that assumption.

Some examples of these systems are airbags, protective bars on doors, the car’s body with a programmed deformation structure (which is developed to absorb the crash’s energy, in order to, as much as possible, keep the cabin without deformations), adjustable head rests, and so on.

We can then conclude that, whether preventing an accident or mitigating the effects of one, both active and passive systems have amazing technology behind them. Also, one of them alone can make a huge difference between life and death of the car’s passengers.