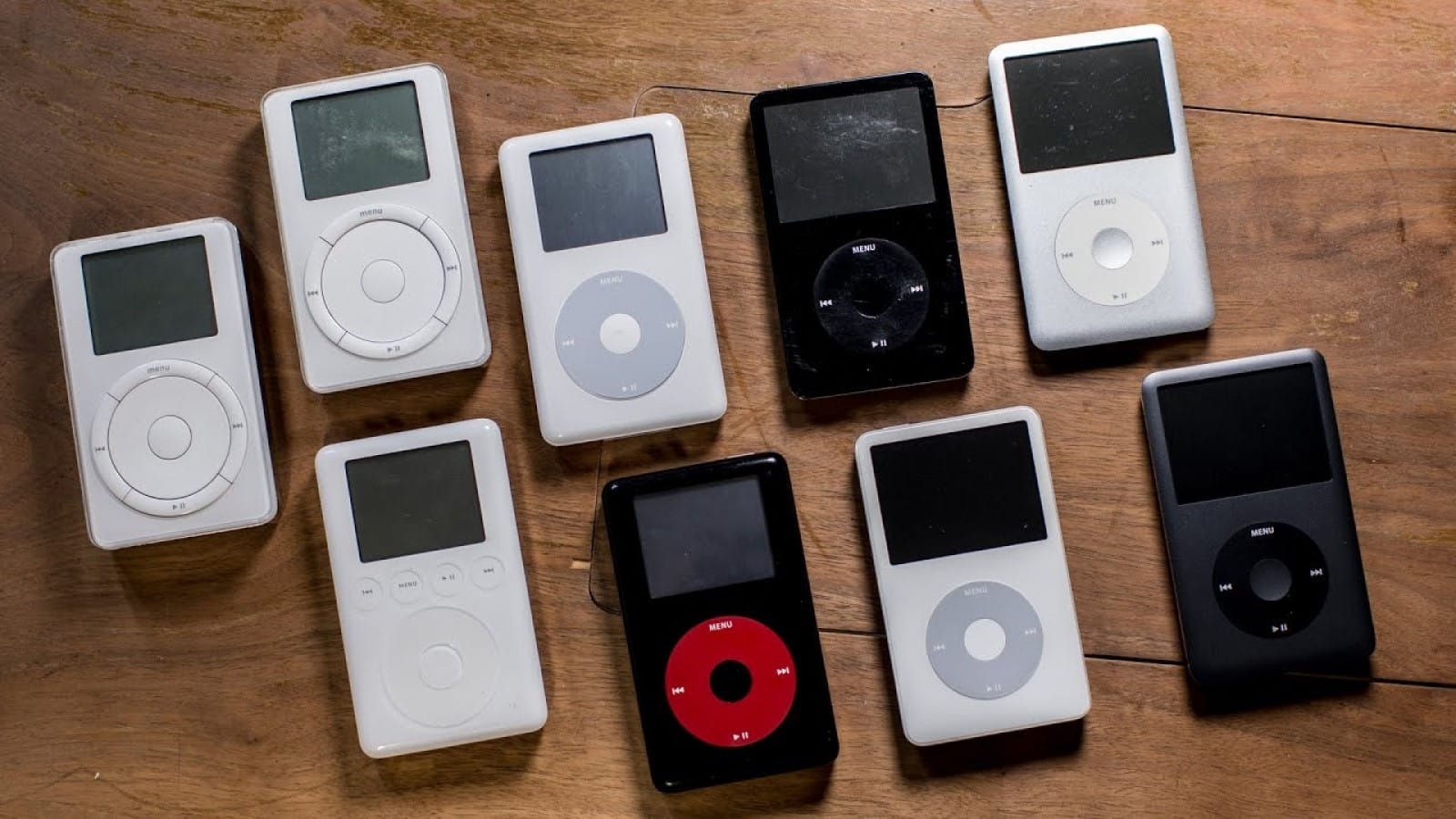 Picture the scene. It is 1986 and you are perusing the CD aisle at your local music store. A customer next to you turns to you and says “Hey, we won’t even need physical formats in 1995!”. You look at him, aghast. Is this customer some sort of powerful sorcerer? Have you been renting Back to the Future too frequently? You shake your head and leave the store with a strange feeling in the pit of your stomach.

You’ve forgotten all about that customer until 1995. Then, the Moving Picture Experts Group releases a file format that would change the world. That file format is MP3. You are floored. So, you race to the music store. “CD Sale,” it says on a poster in the window. Your beloved physical format is dying and it is all MP3’s fault.

Fast forward another 25 years and you’ve gleefully had several MP3 players and have a hard drive full of MP3 files.

Happy birthday to you!

That’s right, the file extension that changed the world is 25 years old. The music industry (the tech side of it, at least) has a track record for shooting itself in the foot. It also complains every time it releases a new storage media. “Cassette has killed vinyl!”, “CD has killed the cassette!”, and so on ad nauseam. But, that doesn’t seem to stop those pesky developers from coming up with new ways to store media.

However, you simply cannot deny the popularity of the MP3. This was the file that spawned the likes of Napster, which opened the floodgates for the likes of Pirate Bay and Soulseek. It also saw the birth of heaps of awesome MP3 players (although WinAmp was surely the best of the bunch).

Music is now more portable than ever, especially now that we have a raft of streaming services to choose from, like Spotify and SoundCloud. But, it was MP3 that brought that portability to the mainstream. Hell, I doubt even Apple’s iPod would’ve been so successful if it hadn’t been for MP3.

A blessing and a curse

The truth is, the MP3 file format was a blessing and a curse for the music industry. It made music hugely accessible, especially to people who couldn’t afford it. It is this accessibility that was its downfall, in the end. The second you could rip the files from a CD was the second artists and music labels saw their profits plummet. Now, there is a shedload of pirate music files floating around out there, ripe for the plucking.

As mentioned, the MP3 paved the gate for streaming services to become a popular way to access music. These companies put profit before art. As a result, artists are paid very little. Spotify, for example, pays artists $0.00318 each time a streamer plays a track. That is less than 1 cent. Which is pretty bad when you think about it.

However, it does make me wonder how we’ll be accessing music in the future. I’m sure Elon Musk and his Neuralink will feature in there, somewhere.

What do you think? How do you feel the music industry has changed since the introduction of the MP3 file format? Let us know down below in the comments or carry the discussion over to our Twitter or Facebook.