The Legend of Zelda: Tears of the Kingdom is coming in 2023

More than three years after its announcement, we finally have a release date. 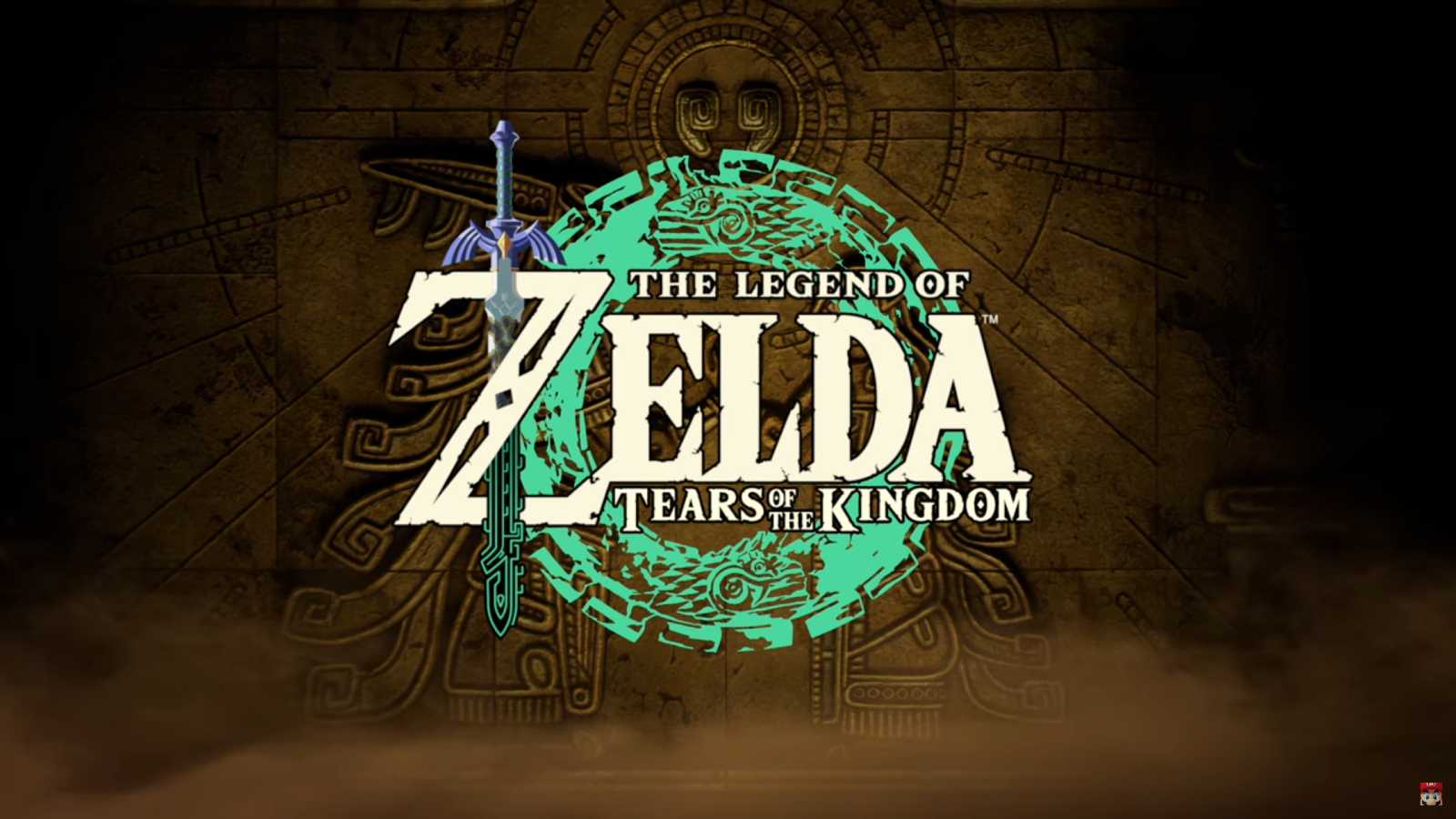 Earlier today, Nintendo held its September 2022 Nintendo Direct event, showing off tons of new games and content. But the biggest reveal was the sequel to Breath of the Wild, The Legend of Zelda: Tears of the Kingdom.

We had heard rumors that Nintendo would be sharing an update on the sequel, and the company delivered.

While we didn’t get a lot in the way of specifics about the upcoming game, this is the first time we’ve heard the official title. Additionally, Nintendo shared a release date for the sequel, May 12, 2023.

Again, Nintendo didn’t share too much in terms of what the game will look like. The short trailer showed the game’s protagonist, Link, gliding through the air on a glider and controlling a massive rock.

We first heard about the sequel to Breath of the Wild back in 2019. But the game has since been delayed, leading to the new May 2023 release date.

Fans have been waiting for this one for a while now. And I’m sure most everyone will have a blast embarking on a new adventure through Hyrule in The Legend of Zelda: Tears of the Kingdom.

Let’s just hope there are no more delays.