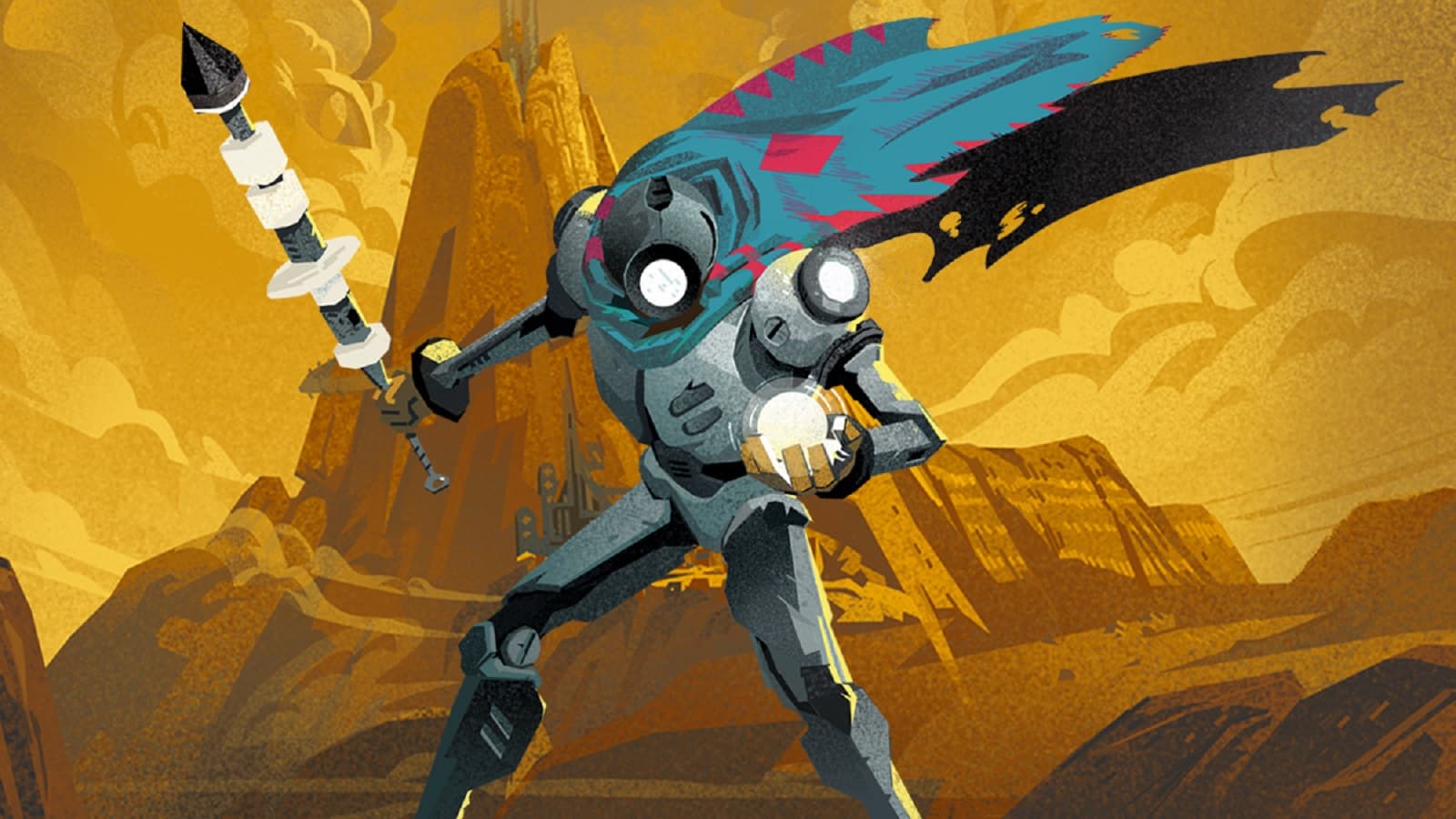 Creature in the Well is a new game by studio Flight School and the best way I can describe it is, “What if a pinball machine was a dungeon?”

You play as an old robot – a BOT-C engineer, to be specific – and you wake up in a desert, headed towards an ominous mechanical mountain enveloped in a sandstorm. A nearly desolate village sits at the foot of the mountain, its inhabitants terrified of you even though you don’t know why. You enter, armed with only a metal pipe, your mission unknown.

Check out the opening dungeon from Creature in the Well here

With Creature in the Well, I was immediately fascinated by both the world and the mechanics and just struck by how brilliantly and quickly the game gets you into all of that. Hitting pinballs around a dungeon feels amazing.

I need to know what happened to this world. What is the creature? What was the BOT-C program and what happened to the rest of them? Where do I find all of this game’s secrets? Honestly, the opening to this game is as good as The Legend of Zelda: A Link to the Past and that’s tied with Dark Souls for my favorite game of all time.

Creature in the Well is developed by Flight School and available now on Nintendo Switch, Xbox One, and Steam (Windows). This video is made possible with a code from the developers.

What do you think? Interested in this title from Flight School? Let us know down below in the comments or carry the discussion over to our Twitter or Facebook.