This AR headset turns any source into a 100-inch screen

This is gonna be big… 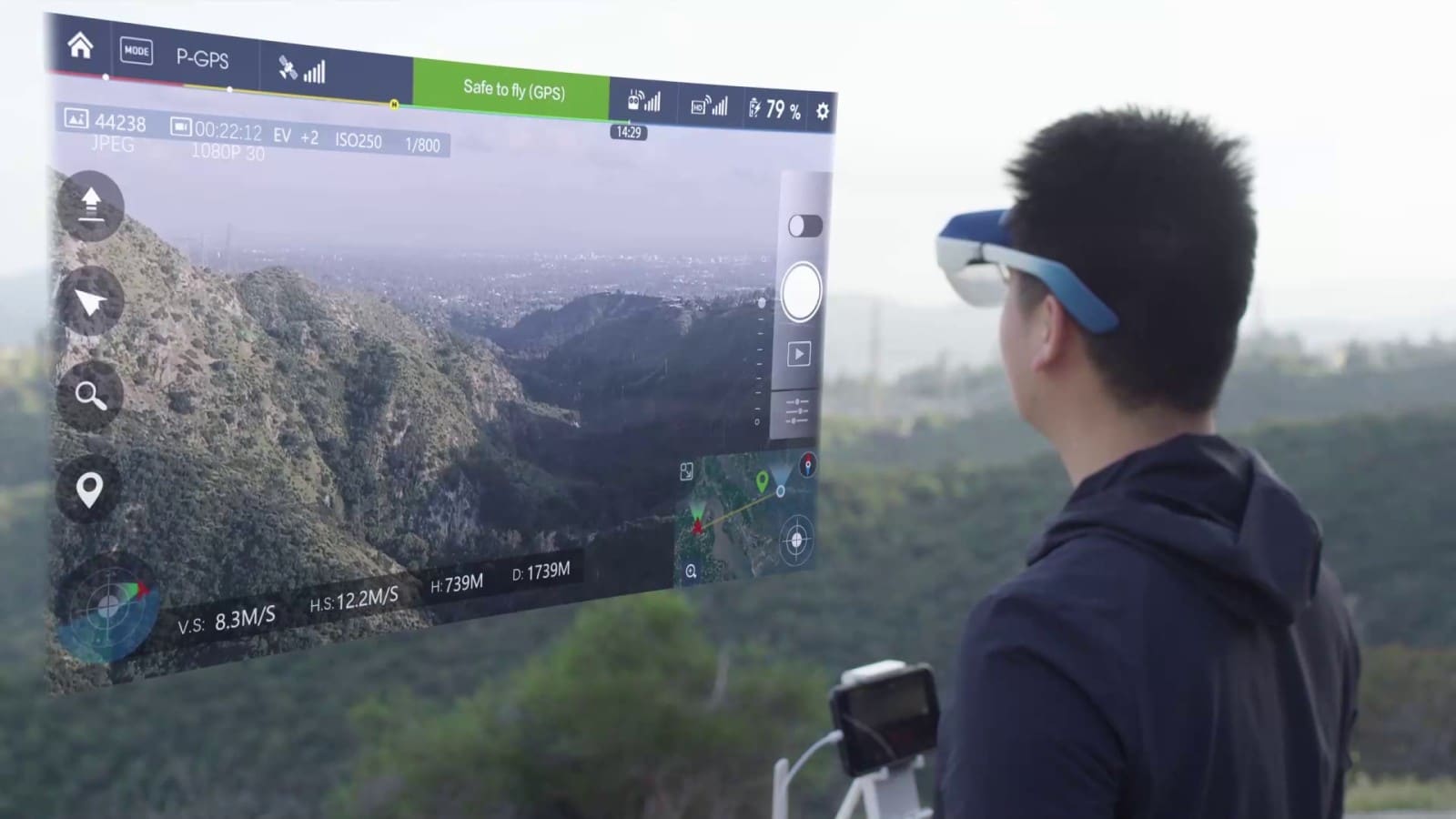 One of the annoyances of modern portable tech is that the screens are pretty small to facilitate the portability. Now you don’t need to sacrifice portability for screen space, with DreamGlass Air. This set of Augmented Reality glasses turns any device output into a 100-inch personal screen.

At the time of writing this, the Kickstarter still has nine days left on its campaign, but that doesn’t really matter at this point because the team is way past its funding goal, with $810,905 pledged of the $15,000 goal from over 2,500 backers.

DreamGlass Air turns any source into a personal 100-inch screen

Ever wanted a personal cinema but didn’t have space in your home (not to mention the expense of those crazy screens)? Well now you can, with DreamGlass Air. This AR headset turns any source into a 100-inch screen, so you can bliss out watching Netflix, play your Nintendo Switch games at high resolution, or control your drone from a floating display. That’s pretty nifty. Here’s more of what we know:

If this sounds cool to you, head on over to Kickstarter where you can still grab DreamGlass AR for $389. We’ll be checking this out here at KnowTechie later on in the production stages, to see if the promise of “one headset to rule them all” rings true.

Have any thoughts on DreamGlass? Let us know down below in the comments or carry the discussion over to our Twitter or Facebook.